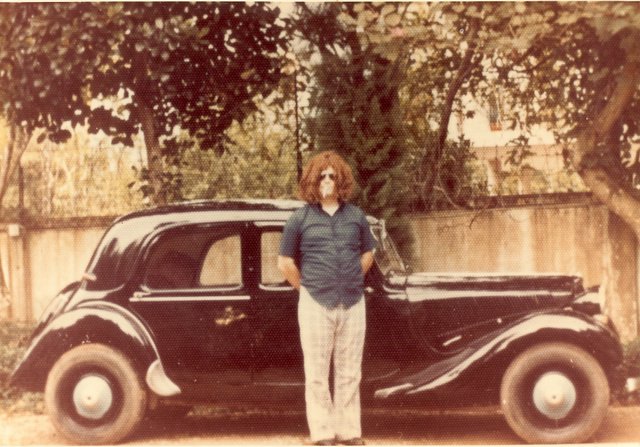 Posted by Brock Townsend at Friday, November 13, 2015 No comments:

Is the expulsion of the majority of illegal aliens possible?

To read this piece and make sense of it, you must meet some prerequisites. If you don’t, continuing on to the rest of this essay will be a waste of your time.

The prerequisites are:
The subject, of course, is the tide of illegal immigration to these United States. The current “refugee crisis” threatening to drown Europe has awakened many previously “on the fence” Americans to the possible consequences for us. However, discussion of the good and sensible things it’s possible for the U.S. to do to avert such a catastrophe are being drowned out by the vast quantity of semantic noise occasioned by the campaign for the presidency.

Here at Liberty’s Torch, order and reason shall prevail.

Some time ago, I wrote:

Asian Student Says in ‘Safe Space’ People Shouldn’t Be Judged by Race, Gets This Stunning Reaction


An Asian student at private California college was silenced Wednesday by students in a “safe space” after voicing her belief that individuals shouldn’t be judged by race, but instead by the content of their character.

The scene unfolded at Claremont McKenna College when the unidentified female student stepped into the circle to express her opinion.

Over 150 killed as Paris rocked by coordinated shootings, explosions

Just keep on importing those Muslims....................
A series of apparently coordinated attacks have rocked central Paris, resulting in at least 150 deaths.
Aside from several separate shootings, police also confirmed explosions near a Paris stadium, and a now resolved hostage situation.
At least six separate violent incidents have taken place in Paris on Friday night, including several shootings and explosions. The death toll could be in excess of 150 people, according to latest reports.

Gunfire near a restaurant in the vicinity of Paris’ Place de la Republique has killed at least 11 and injured at least seven people, according to BFM TV and police sources. People in the vicinity reported seeing several bodies lying on the ground.

Mary Spellman, the assistant vice president and dean of students at Claremont McKenna College, resigned her post after a protest waged based on her email to a Hispanic student that was perceived as biased.

Spellman wrote in her email the college would try to serve even those “who don’t fit our CMC mold,” Reuters reported.


Charged with felony child abuse and battery, another school resource officer has been caught on surveillance video aggressively using excessive force against a student. Although the teen never made a violent or threatening gesture towards the officer, the recently released video clearly shows the cop assaulting the student before throwing him to the ground and nearly breaking his wrist.

Mike Middleton has a long career of race activism and is an expert in the field.

Middleton taught employment discrimination at the university so he ought to be a good fit.

He is a former civil rights lawyer.
\\