Watch: Candace Owens Warns of ‘Something Very Sinister’ Going on and ‘Not Just in America’

Posted by Brock Townsend at Wednesday, January 19, 2022 No comments:

They may have bitten off more that they can chew.

Her reply is excellent:

“Ms. Powell has received has received the January 6 Committee’s subpoena, and she looks forward to providing the Committee with significant evidence in support of the election fraud statements and claims she presented on behalf of the electors and clients she represented. Those claims are supported by expert reports and affidavits and witnesses that no court took the time to hear. Ms. Powell is a practicing lawyer, and she will comply to the full extent required by law and legal ethics,” Kleinhenler said.

“Ms. Powell looks forward to appearing before the Committee to answer questions, walk through the evidence, and present a full picture of the fraud and other misconduct that took place during the 2020 Election, including the myriad of election fraud allegations only now being examined by state officials in Georgia, Wisconsin, and Pennsylvania,” Powell’s counsel added.

During an interview last year, Ms. Powell told Dinesh D’Souza, “I firmly believe everything that I said was true. It was based on thousands of pages of affidavits, expert reports, mathematical analysis that cannot be challenged, statistically work that cannot be challenged. I mean, the data does not lie. And there was, in fact, massive, widespread fraud through this election, and Donald Trump should be president right now. If the law were applied correctly, he is”.

“I’m not backing up one inch. Everything I said about Dominion, I had a factual basis for. Any reasonable person looking at the evidence I’ve seen, would have to come to the same conclusion, and I would encourage people to go to my website: SidneyPowell.com and look at that evidence themselves,” she urged.

Every home in the U.S. is eligible to order 4 free at-⁠home COVID-⁠19 tests. The tests are completely free. Order your tests now so you have them when you need them.

WATCH: Don Lemon Loses it, Calls People Who Do Their Own Research “Idiots”

"We have to start doing things for the greater good of society and not for idiots who think that they can do their own research, or that they are above the law and they can break the rules." - Don Lemon pic.twitter.com/wLUOZklmsF

Elon Musk Warns About The Direction Mankind Is Going: ‘U.N. Projections Are Utter Nonsense’ & We Are Capitalists’: BlackRock CEO Pushes Back Against ‘Woke’ Influences 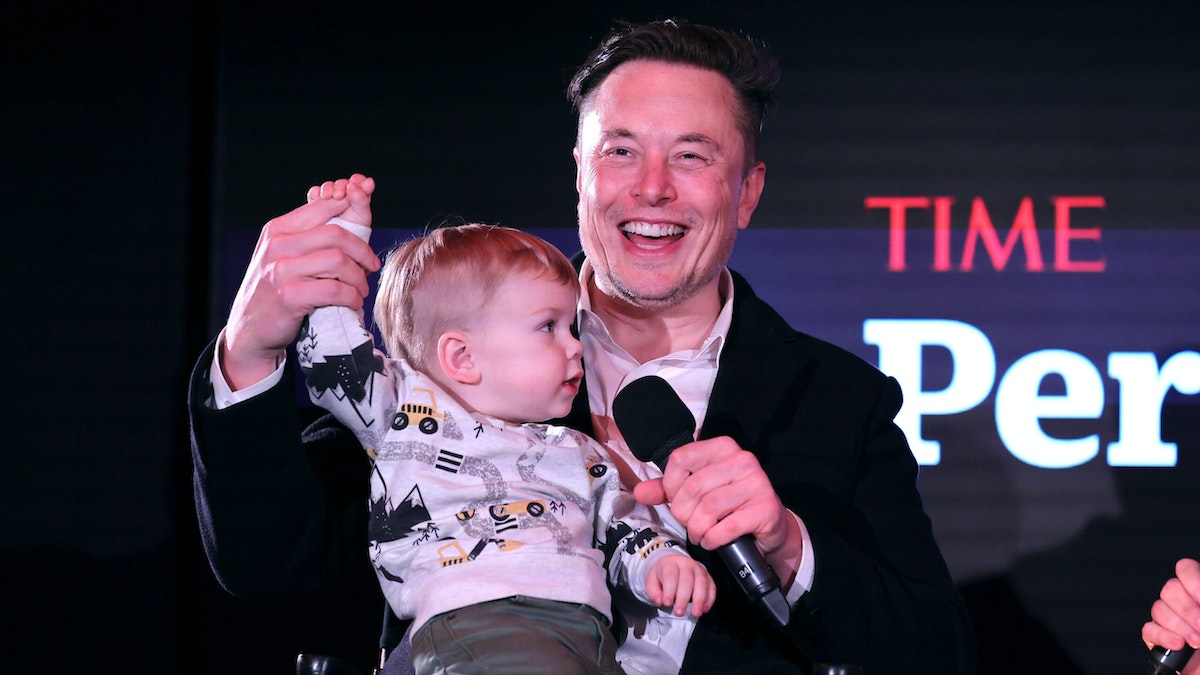 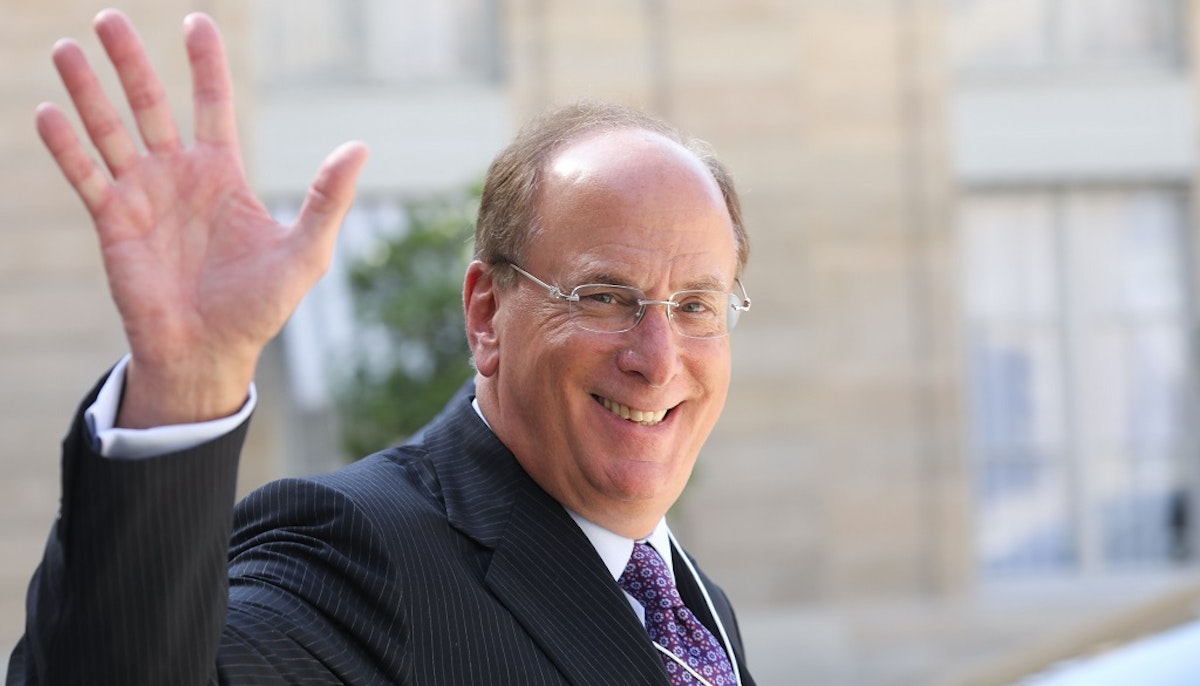 We Are Capitalists’: BlackRock CEO Pushes Back Against ‘Woke’ Influences

Posted by Brock Townsend at Wednesday, January 19, 2022 No comments:

Via David
Posted by Brock Townsend at Wednesday, January 19, 2022 6 comments:

Sophia"Pfizer’s shot give you chest pain? Take Pfizer’s Advil. Advil hurt your stomach? Take Pfizer’s Nexium. Nexium mess up your plumbing and now you have hemorrhoids? Use Pfizer’s Preparation H. Do you feel anxious about all of this? Take Pfizer’s Xanax. That’s just a few sentences worth…"

In 2010, German scientists found that a Pfizer veterinary vaccine to reduce diarrhea in cows caused a fatal bleeding disease in their calves.

Even after pressure from Germany caused Pfizer to stop selling the vaccine there, the company kept selling it elsewhere. A top Pfizer official told British farmers it was safe to use and that “other factors” were likely involved.

A month later, Pfizer stopped selling the vaccine. European regulators later found it caused a 1-in-6000 risk of the bleeding disease. “For a prophylactic measure such as vaccination this figure was considered unacceptable for a potentially fatal disorder,” the regulators found.

New West Charter has unvax kids penned and won’t even let them use the restroom even though the “authorities” are admitting the vax has very little efficacy at this point. Let Them Choose already has litigation against the New West mandate and we beat the SDUSD mandate. pic.twitter.com/xp1LbT66Kq

The teenage girls stated this abusive treatment from school officials was due to not receiving the experimental COVID-19 injection.

They were denied chairs, forced to sit on the pavement, and couldn’t use the restrooms.

As Gateway Pundit noted, one of the girls stated:

In The Bleak Midwinter