“We were told to hold back,” said one officer with disgust. “You could have burned every car in the city and we wouldn’t have done anything.” “Who wants to be cop in Richmond?” he asked. He said recruiters are scraping the barrel to the point that some police academy trainees are “MRs.” I asked what he meant by MR. “Mentally retarded,” he said.

A Richmond talk-show host was explaining on National Public Radio why the monuments had to come down. He said they were put up as expressions of white supremacy to keep blacks in their place. Of course. When the United Daughters of the Confederacy and the people of the South raised the money for these memorials it had nothing to do with love and admiration for the truly great men who fought so bravely and loyally for a nation that was strangled in its crib. It was to insult the Negroes. This is now the voice of Richmond.
Of all forms of capitulation, capitulation of the mind is most grievous and contemptible.


On June 13, I drove to Richmond, Virginia, to see the damage done to the Confederate monuments and pay my respects to the men whose statues still stand. I was too late for President of the Confederacy, Jefferson Davis. The mob tore him down on June 10, leaving this defaced memorial.  (Click on the  photos to see them at full resolution.)

How We Survive the Gathering Storm 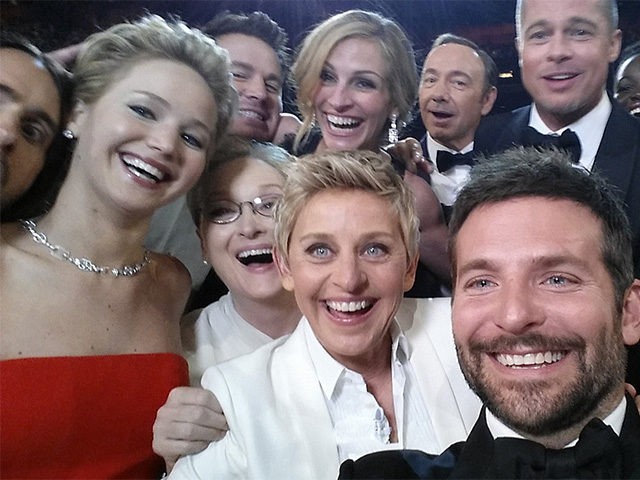 The Woke Taliban have been chipping away at artistic freedom for three decades, and now the actual death of artistic freedom will be enshrined by the Motion Picture Academy’s new “diversity requirements.”

The beginning of the end of an unprecedented era of artistic freedom, an era that began with Lenny Bruce and the death of the Motion Picture Production Code, arrived in the early 90s when comedians Sam Kinison and Andrew Dice Clay were shouted down over jokes. Although Clay and Kinison observed no sacred cows, their willingness to skewer the left scared Kinison into silence and derailed Clay’s career.

What Is Black Privilege? 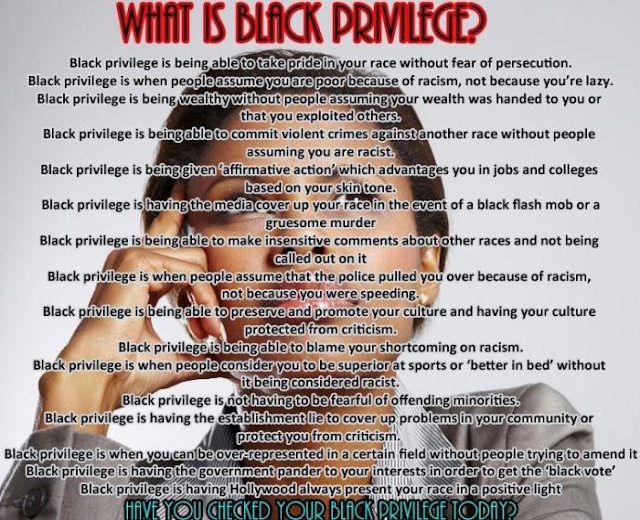 200 armed Kentuckians Protected the Confederate monument in Brandenberg from BLM

Via Survivormann99" Until a couple of years ago, a monument to Confederate war dead stood in a large traffic island adjacent to the University of Louisville campus for 120 years. My old fraternity house was located on the adjacent street known at that time as Confederate Place. Due to some complaints to the effete, limp wrist, Democratic (sorry, repeating myself) mayor, the statue was ordered removed.The small town of Brandenburg, Kentucky, came to the rescue, so the monument didn't sit abandoned in some city storage yard until it "got lost." The monument was moved there at Brandenburg's expense and was re-erected on a spot on the Ohio River. Black Lives Matter remembered the statue. Yesterday, it made it known that they were coming after the statue. What they found when they got to Brandenburg were approximately 200 armed Kentuckians lined up to protect the monument. BLM decided that attacking that monument wasn't worth opening that particular can of whoop-ass, so it turned tail and left."

(Disclaimer: Any and all resemblance to any persons/douche bags, living or dead in the following post is purely intentional.)

Imagine a man – let’s just for now call him Dom Lemmon – sees another man set a building on fire with people inside it. But instead of sounding the alarm, Dom Lemmon picks up and throws a nearby can of gasoline on the growing blaze, and then calls the local Fire Department to report that there’s a fire, on the other side of town. Then, he proceeds to record ensuing events on his phone for YouTube and Instagram.

Even though Dom Lemmon didn't start it, he is just as much an arsonist, and possibly even more responsible for the lives lost, the injuries sustained and the property damaged in the fire as the man who did. The media is Dom Lemmon.

To be more exact, when it comes to anything having to do with race in America, the media plays the role of Dom Lemmon the Arsonist. They may not start the fire, but they make sure they throw in more fuel and sabotage any effort to extinguish it for as long as possible.

Rioters Tear Down Christopher Columbus Statue In Minneapolis. An Immigrant Built It, Gave It As A Gift. 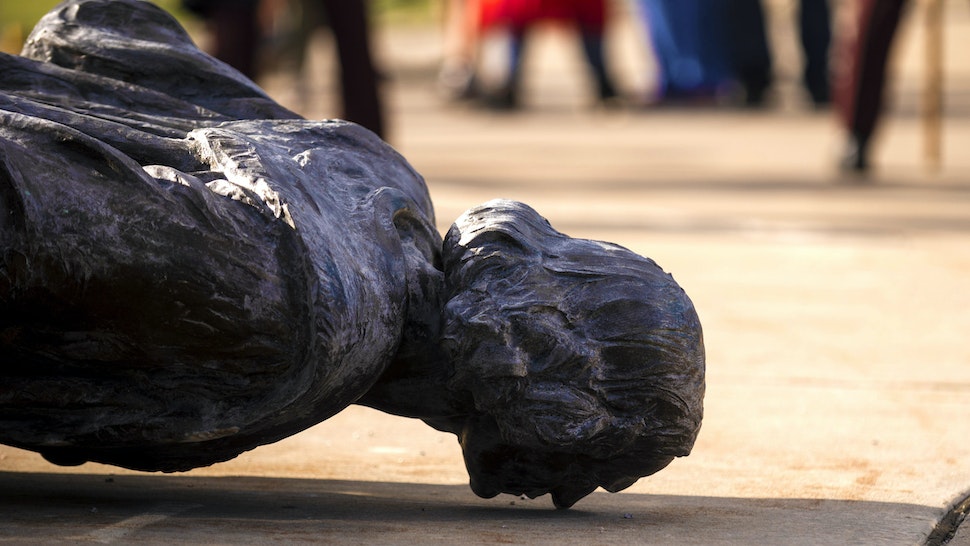 Rioters destroyed a Christopher Columbus statue in Minneapolis on Wednesday that was sculpted by an Italian immigrant and given as a gift from Minnesota’s Italian-Americans.

“The 10-foot bronze statue was pulled from its granite base by several dozen people led by a Minnesota-based Native American activist outside the state Capitol,” Reuters reported. The destruction of property comes as riots have erupted in inner cities amid a wave of protests over the death of George Floyd. Some of the rioters have started to tear down historical monuments that they deem to be offensive.