The time for “live and let live” has drawn to a close, at least temporarily. For too long, the Right has been satisfied to leave their voices to the ballot box. Sometimes the Right has been too satisfied to give their voice to a personality. Both strategies have left the conservative right looking around and wondering how we got to where we are today.

Via Jonathan via Wirecutter 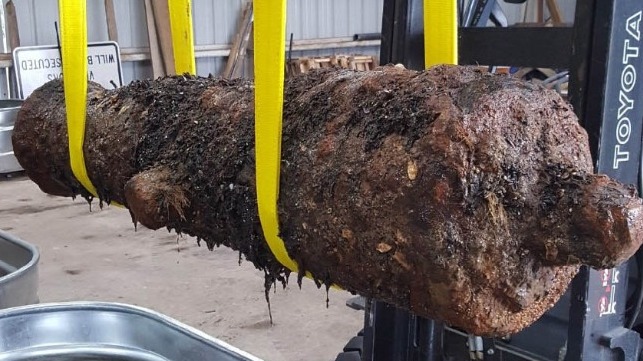 Cannons, an anchor and other nautical relics dredged from the depths of the Savannah River last month could be from a British war ship that wreaked havoc during the Revolutionary War and led to the commission of the fledgling country’s first naval vessel.

The Army Corps of Engineers were using a clamshell dredger Feb. 22 as part of a project to expand the depth of Savannah Harbor when they found the artifacts.

War with China? What Fun! I’d Rather Be Ruled by Brain-Damaged Twelve-Year-Olds

There is no limit to misjudgement. If the psychic curiosities in the Federal bunker start a war with China, or push Beijing into starting one, it will be blamed on a proximate cause, such as a collision of warships after which some lieutenant who joined on waivers lost it and opened fire. After all, historians have to write about something. The causes will actually be deeper and more complex.

To begin, people are cerebrally arranged to form groups–“packs” is a better word—and fight with other groups. This is dimwitted, but so are people. The urge manifests itself in wars, political parties, football, teenage gangs, and contract bridge. It is not rational. In football, armored mercenary felons having no relation to the cities they represent, battle other felons from another city, most of whose citizens would not let their daughters within a parsec of said felons—all this while the fans scream in adrenal murderousness. It is just what we do. At the national level, it is called “patriotism.” 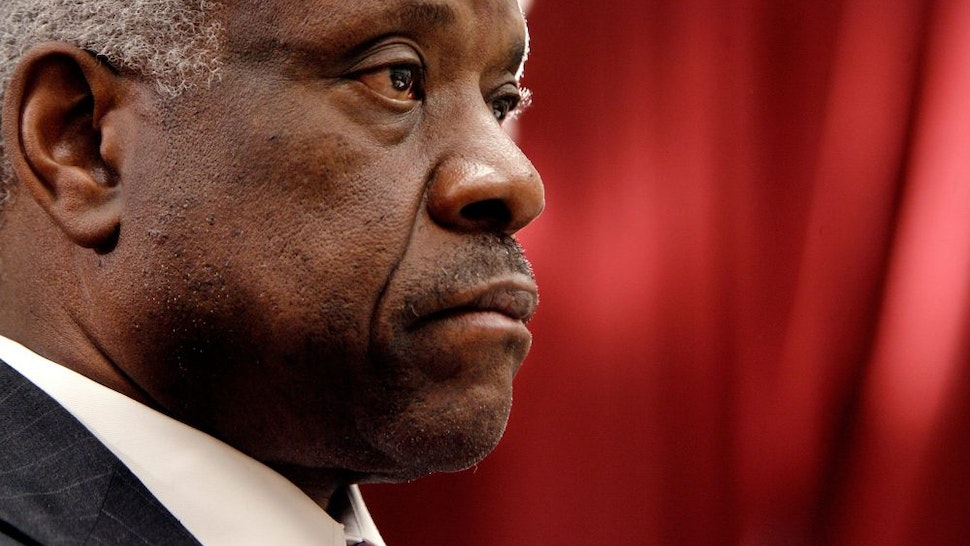 “The Second Circuit feared that then-President Trump cut off speech by using the features that Twitter made available to him. But if the aim is to ensure that speech is not smothered, then the more glaring concern must perforce be the dominant digital platforms themselves. As Twitter made clear, the right to cut off speech lies most powerfully in the hands of private digital platforms. The extent to which that power matters for purposes of the First Amendment and the extent to which that power could lawfully be modified raise interesting and important questions. This petition, unfortunately, affords us no opportunity to confront them,” Thomas concluded.

On Monday, Supreme Court Justice Clarence Thomas seemed to argue that social media companies such as Facebook and Twitter may not be able to hide behind the First Amendment in their attempts to regulate various forms of speech on their platforms.

Most notably, the legendary Justice compared the Big Tech giants to “common carriers” and “public accommodations.”

Oh My: Looks Like Biden DHS Is Admitting Trump Was Right About the Wall 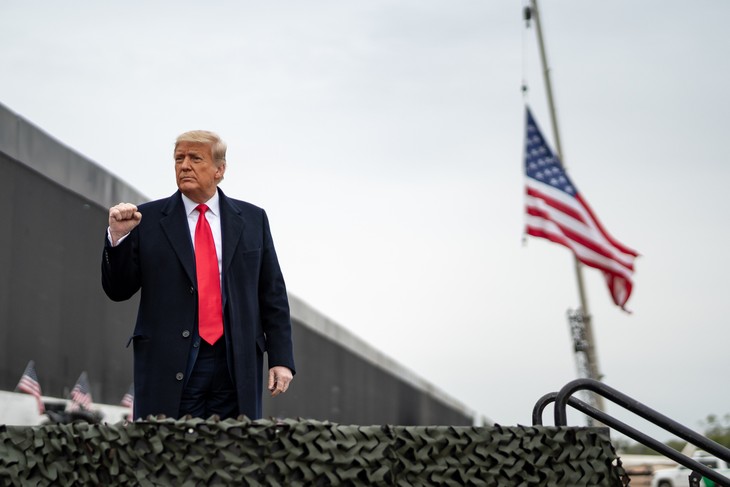 The first thing that Joe Biden did when he got into office was try to do away with the border policies of President Donald Trump including stopping the building of the wall that had been such a high priority of the Trump Administration.

Of course, the result then was a flood of illegal aliens into the country now that they knew Biden was doing away with the protections put in place by Trump.

But Biden is now up a creek without a paddle. The border crisis and the numbers are just growing and he doesn’t seem to know how to stop it.

It’s now even caused him to contemplate the unthinkable — implicitly admitting that Trump was right.