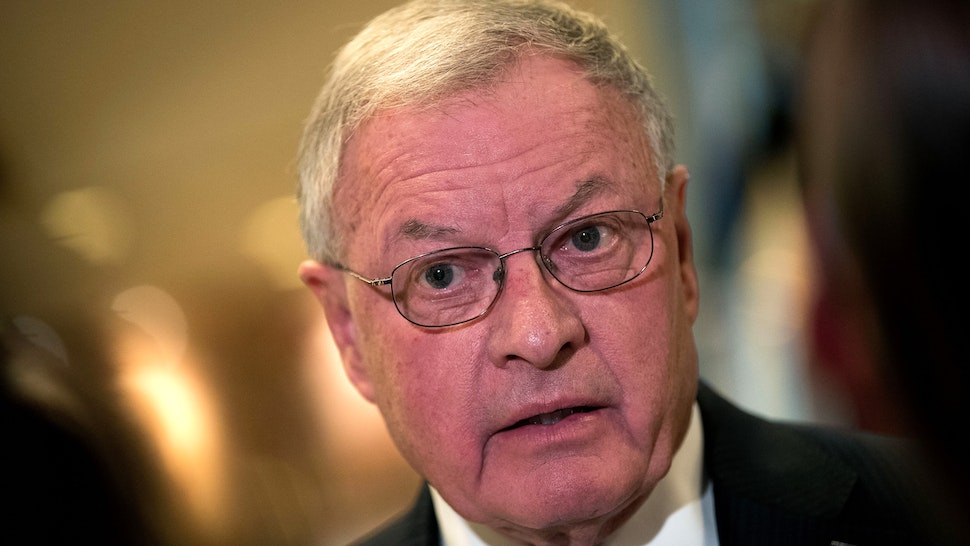 Lieutenant General Keith Kellogg, who is Vice President Mike Pence’s National Security Adviser, released a statement on Tuesday stating that he was on President Donald Trump’s July 25 phone call with Ukrainian President Volodymyr Zelensky and that he heard nothing wrong or improper on the call.

Four 'other' reasons the 'deep state' is obsessed with impeaching Trump

Does the South Exist? “A land still fought-for, even in retreat.”

I have an invitation to extend to Michael O’Brien, the British author of The Idea of the American South, 1920-1941. At his convenience, I would like Mr. O’Brien to accompany me to a small establishment (one of those notorious Southern “fighting and drinking clubs”) known as “Frank’s” in Isle of Wight County, Virginia, on the banks of the James River. We must go on a Saturday night to ensure a full house and high spirits. I shall escort Mr. O’Brien into the building and beg the attention of the revelers. Then I shall defer to Mr. O’Brien so that he may announce to the assembled farmhands and blue-collar workers the underlying thesis of his book: There is no South. After that, Mr. O’Brien must fend for himself, for by the time his words have taken hold, I intend to be a good way down the road to Newport News.


More @ The Abbeville Institute
Posted by Brock Townsend at Tuesday, November 19, 2019 No comments:

Let’s Stop Pretending Every Impeachment Witness Is A Selfless Hero It’s become clear that some witnesses in the impeachment probe have their own agenda, and not all of them are courageous martyrs for the truth.
Throughout this impeachment charade we’ve been told by the media and House Democrats that a cadre of unelected career bureaucrats in the State Department and the National Security Council who are cooperating with the impeachment inquiry are heroes, patriots, and paragons of virtue and self-sacrifice for defying President Trump and proclaiming the truth about Trump corruption and self-dealing in Ukraine.

Last week, the media portrayed former U.S. ambassador to Ukraine Marie Yovanovitch as a courageous martyr recalled from her post by Trump for no reason and then viciously attacked by him on Twitter while she was testifying before the House Intelligence Committee. Trump’s attack was immediately characterized as “witness intimidation” by House Democrats and the media, who played up the notion that Yovanovitch was a victim being punished for nothing more than her commitment to the truth.

William Barr: How the left is trashing the Constitution to fight Trump

I deeply admire the American presidency as a political and constitutional institution. I believe it is one of the great and remarkable innovations in our Constitution. More than any other branch, it has fulfilled the expectations of the Framers.

Unfortunately, over the past several decades, we have seen steady encroachment on presidential authority by the other branches of government. This process, I think, has substantially weakened the functioning of the executive branch, to the detriment of the nation.

Is he in any more danger? Have I debased political debate in the United States any further? Have I engaged in fake news? No, no and no? All right, so I feel safe continuing here.

It’d be impossible to even bullet-point all of the curious links Ciaramella and the whistleblower — assuming they are one and the same — have to Democrats and powerful liberals.

Lt. Col. Vindman Appears To Have Outed Himself as Perjurer During Impeachment Inquiry 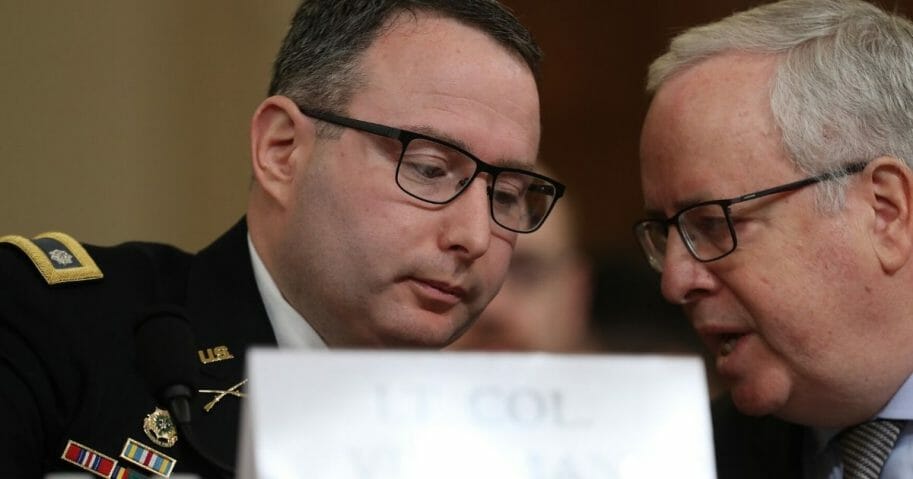 It could have been one of the funnier cold opens on “Saturday Night Live,” but it was deadly serious.

The organized farce that is the “impeachment inquiry” in the House of Representatives descended even further Tuesday when Intelligence Committee Chairman Rep. Adam Schiff interrupted questioning of a star Democratic witness out of an alleged fear that the “whistleblower” behind the latest attack on President Donald Trump was about to be identified.

The problem with Schiff’s objection, though, is that both he and the witness, Army Lt. Col. Alexander Vindman, have said they don’t know the identity of the “whistleblower.”

“Shamelessness is a career politician of 30 years laying blame,” Carson shot back in a Monday letter, Politico reported. “Shamelessness is allowing more than 55,000 Americans to live on the very streets they represent.”

“Your shamelessness knows no bounds,” the California Democrat wrote in late October. “From day one of your presidency, you have attacked our democracy and now you have set your ire on the 550,000 Americans who on any given night experience homelessness.”

A Message from the Inspector General: Audit on the FBI’s Management of its Confidential Human Source Validation Processes Download Transcript There has been an understandable (and predictable) effort by President Trump’s opponents within the State Department and beyond to controversialize his foreign policy practices.

Among the supposed controversies is Trump’s use of his personal adviser and attorney Rudy Giuliani, Energy Secretary Rick Perry, Special Envoy Kurt Volker, U.S. Ambassador to the European Union Gordon Sondland, and Director of Office of Management and Budget Mick Mulvaney to implement Ukrainian diplomacy.

Trump critics and some in the media have incorrectly termed that as “shadow diplomacy.”

Chick-Fil-A Just Caved To The Rage Mob. They’re About To Learn The Hard Way That Surrendering Never Pays Off. 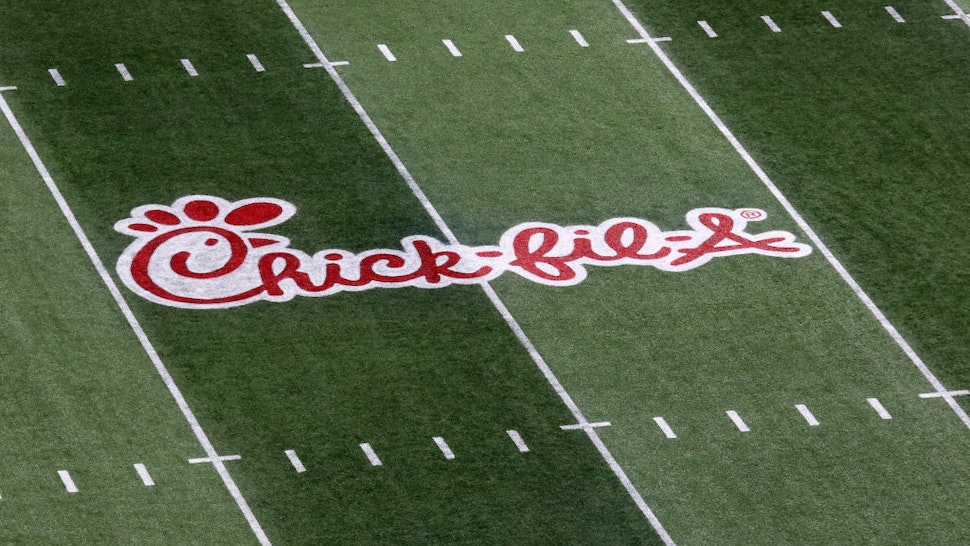 As The Daily Wire reports today, Chick-fil-A, one of the last remaining large companies to stand in defiance of the P.C. police and the LGBT rage mob, has suddenly and inexplicably caved. Chick-fil-A President and Chief Operating Officer Tim Tassopoulos announced in an interview that the company will no longer donate to certain Christian charities that the aforementioned rage mob has deemed “anti-LGBT.” Tassopoulos says that as the company goes into “new markets,” he wants “to be clear about who we are.” And “who [they] are” appears to confirm the old maxim about becoming what you eat — or, in this case, what you serve. 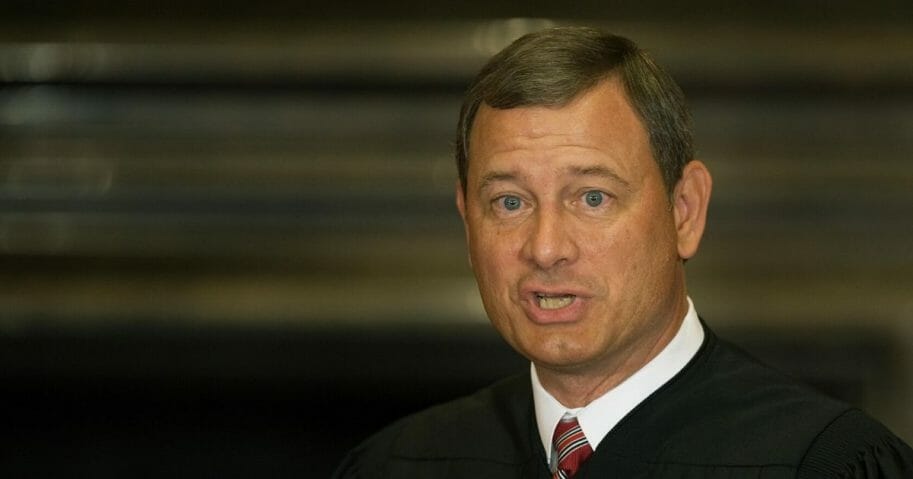 Chief Justice John Roberts of the Supreme Court has put the brakes on a lower court’s ruling that would have made President Donald Trump’s taxes available.

The order offered no reason for the action, which means the accounting firm of Mazars USA is not forced to offer up the documents, Fox News reported.

The House Oversight Committee had agreed for a temporary stay while House Democrats file arguments. The committee is expected to act by Thursday to file its arguments as to why Trump’s taxes should be released.