If you have your readers follow this link: https://lbry.tv/@AmericasFrontlineDoctors2:6 they will be taken to a collection of videos by America's Frontline Doctors, including those that have been censored by the main stream media. Pass on the word.

“The state of our children is abysmal.”

Via 4Branch via Concerned American


Above is a link to a 3+ hour session of front line practicing physicians,
exposing the fear and panic surrounding the scamdemic.

Many excellent presentations, but I recommend paying particular note to
the segment from minute 56:30 to 1:05:00, in its entirety, provided by a
practicing child psychiatrist.

“The state of our children is abysmal.”


“The pandemic, in my mind, is not so much a medical pandemic; it’s an
emotional pandemic, and this emotional pandemic is based on, and
centered around, fear. The fear is real, but it is not based on reality.
I have tried to provide facts, data, statistics, information to my
patients and their parents for weeks, and months. Some of them do
listen, some of them do change their minds, because they believe that
there is probably more going on than what they’re being told, and that
what they’re being told is probably not entirely accurate. A lot of it
is lies, a lot of it is misinformation.

But, very many of my parents and children don’t respond to information.

Anybody who’s worked in the military knows this: when you’re in a state
of panic, when you’re terrorized and you’re traumatized, you cannot
think clearly. Most of the adults in my practice with children coming in
for treatment are in that state; they are not responsive to information.
They are allowing fear to drive their decisions.”

“The children are suffering; in my view this is child abuse. We are
training an entire generation of children to live in a state of fear. To
live in fear of people.”

“Why is this happening? Why are we living in this state of fear, this
pandemic of fear? My belief is that there has been an unholy alliance
made between certain politicians, certain media, and special interest
groups.”

[Paraphrase: One of the largest special interest groups is the teachers
unions and in the state of California it is THE largest…the largest
financial contributor to the Governor, to the county, to the city]
“..and they have effectively told parents that if you send your kids
back to school, the moment that they cross the threshold, they will die.

And before they die, they will kill all the teachers. This is not an
error, this is not naive, this is a lie. It is a cynical, manipulative
lie, to hold the children hostage, for personal gain. It is evil.
We made a mistake, in March, as a country. The single biggest mistake in
my view which was to close our schools. Without schools open, nobody can
work. And when nobody can work, we don’t have an economy. And without an
economy, we have a country of dependency. We have a country where we do
not have the right or the capacity to exercise choice. And this choice
can be from whether to work or to go to school, all the way down to what
direction we walk at our local supermarket.”
Posted by Brock Townsend at Tuesday, July 28, 2020 2 comments: Their annual Conservative Leadership Conference (CLC) is known as the premier conservative event in North Carolina.

1. A new coalition highlights what the Left really wants for North Carolina
2. Their extreme ideas have the backing of deep-pocketed and influential groups
3. The agenda, if implemented, would bring more crime, civil unrest and economic ruin

A new coalition of left-wing groups in North Carolina has garnered more than 200 members. It’s radical agenda should terrify anyone who values freedom, the rule of law, common sense, and economic security.

This new coalition calls itself NC United for Survival & Beyond (NCUSB) and includes some deep-pocketed, influential organizations that back some of the group’s fringe ideas; which include:

1.  a “push for everyone to be released” from prisons and jails
2.  refuse to honor ICE detainers
3. expand Medicaid to illegal immigrants
4. a waiver for all tenants from rent and utilities
5. providing a permanent universal basic income of $1,200/mo. to all residents (regardless of age) – including illegal immigrants
6. elimination of right to work laws, which would take away many workers’ choice to join or not join a union
7. massive tax increases, and
8. online voter registration with mail-in voting with no witness requirement

The presidential canvas of 1840 served as a catalyst for democratic reform in the former slave-trading State of Rhode Island, which still limited voting to property-holding requirements. There were black people in the State who were barred from voting; of those who occupational data exists 85 were laborers, 27 pilot-mariners, 14 barbers, and 10 carters and draymen. Abolitionists were not well-thought of in antebellum Rhode Island – it is recalled that the colony had surpassed Liverpool as the center of the transatlantic slave trade by 1750 and that State’s post-Revolution prosperity was built with ill-gotten wealth. Thomas W. Dorr was a former Whig in the reform-minded Democratic party.

Why Dan Crenshaw joined with 5 (?) other Texas Republicans to remove Confederate statues

Via Kirk "Because he is a RINO - who tragically thinks the left can be placated. Enjoy your chains Squish!" 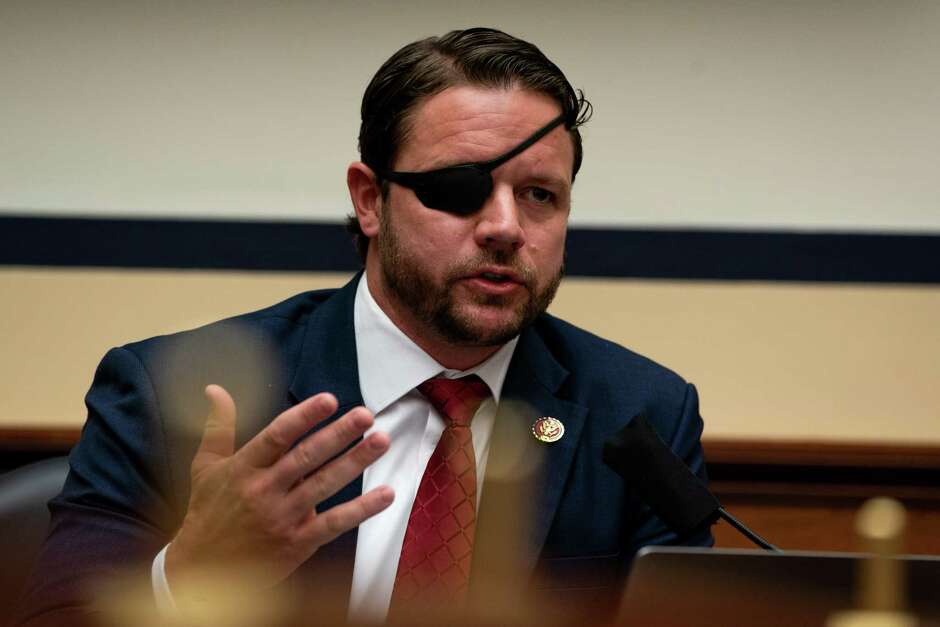 When it came time to vote on removing statues of Confederates in the U.S. Capitol this week, U.S. Rep. Dan Crenshaw was one of 72 Republicans to side with every Democrat in the House of Representatives in approving the measure.

While the Houston Republican has taken criticism for the vote from some conservatives on social media who say he is helping to erase the nation’s history, Crenshaw defended himself by pointing out that many of the statues Democrats are pulling down were of Confederates who also happened to be members of the Democratic Party. (Idiot, evidently doesn't realize that the parties have switched positions.  Either that or he thinks that it will be better for him politically which  is worst than the former.) 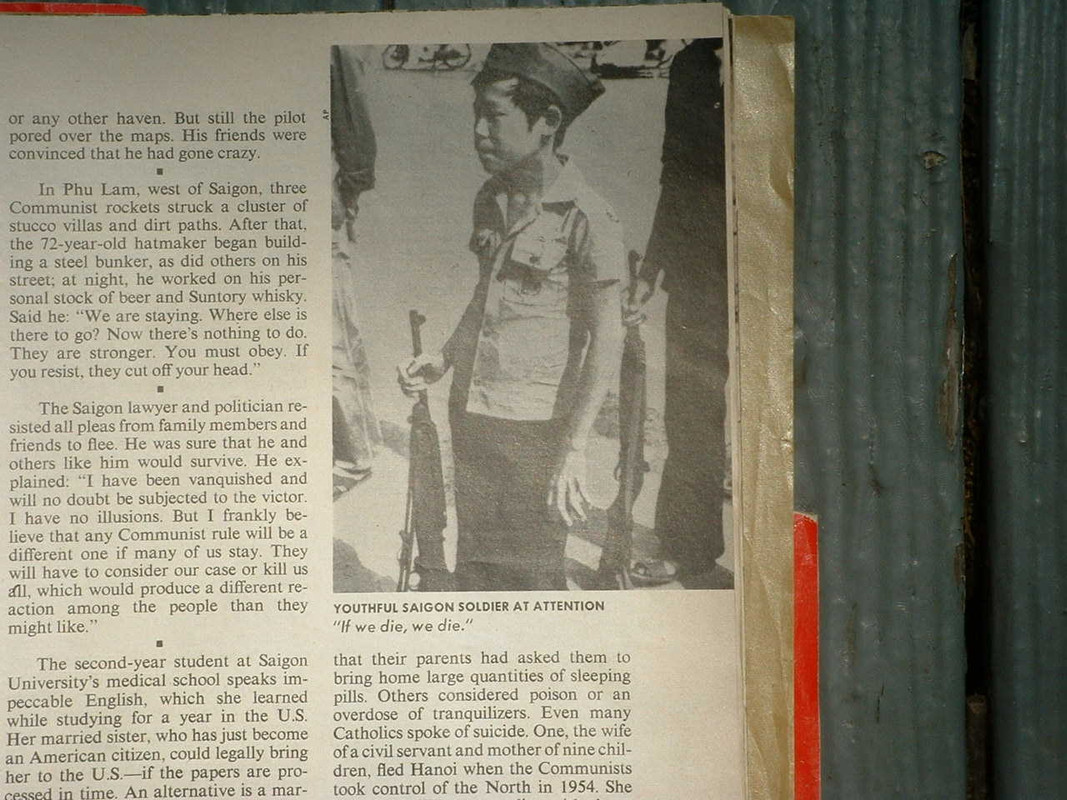 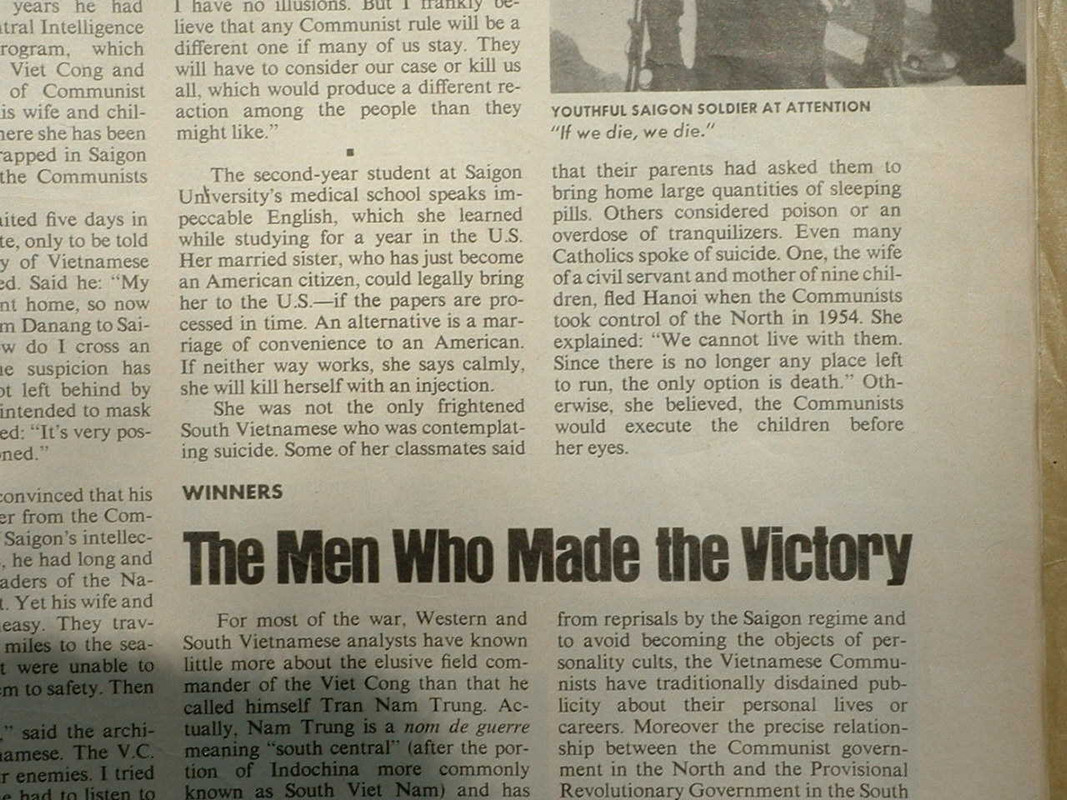