A Tyranny Perpetual and Universal? Is the leftist dream now within reach? If President Trump loses, we will find out.


After “Is 2020 another ‘Flight 93 election?’” the question I most often hear is “What happens if Trump loses?”

The answer to the first question, unfortunately, is yes, but more so.

The summary of the answer to the second is: much more of the same. More of all the trends, policies, and practices that revolutionized American life in the 1960s, that enrich the ruling class and its foot soldiers at middle America’s expense, erode our natural and constitutionally guaranteed rights and liberties, degrade our culture and its people, and dishonor our heritage and history. The war on those who self-identify as Americans, and only as Americans, who love their country despite its flaws—who are certain in their bones that its strengths and glories vastly outweigh its historic and present shortcomings—waged by those who hate America and Americans, who want to destroy the former and crush the latter, will go on.

"This is the best time-spliced video I've found, from one Redditor using multiple sources from different angles of the event." 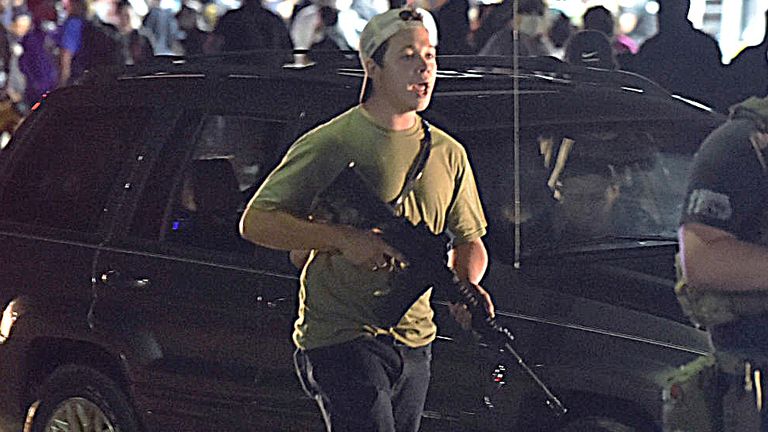 Here is the link
Posted by Brock Townsend at Sunday, August 30, 2020 4 comments:

Good Video by a Cop

Via Daughter Christine  and Andrew

Some Folks Have Come to Despise the NFL...

For fans who follow the sport, most of this will be a simple reminder of things you already know. For the rest, it's a wake-up call:


In 2012 the NFL had an issue with Tim Tebow kneeling before each game to pray, they also had an issue with Tebow wearing John 3:16 as part of his eye-black to avoid glare, and made him take it off.
In 2013 the NFL fined Brandon Marshall for wearing green cleats to raise awareness for people with mental health disorders.

In 2014 Robert Griffin III (RG3) entered a post-game press conference wearing a shirt that said "Know Jesus Know Peace" but was forced to turn it inside out by an NFL uniform inspector before speaking at the podium.

In 2015 DeAngelo Williams was fined for wearing "Find the Cure "eye black for breast cancer awareness.

In 2016 the NFL prevented the Dallas Cowboys from wearing a decal on their helmet in honor of 5 Dallas Police officers killed in the line of duty.

2016 the NFL threatened to fine players who wanted to wear cleats to commemorate the 15th anniversary of 9/11.

So tell me again how the NFL supports free speech and expression. It seems quite clear based on these facts that the NFL has taken a position against any action by NFL players demonstrating RESPECT for any issue:

For God, social causes such as mental health, cancer, domestic violence, for cops killed arbitrarily, for being cops, or for the Memory of 9/11...

BUT they will allow demonstrations of DISRESPECT for our National Flag, our National Anthem, for America , and for the American People, if it will help mollify a particular Group and its supporters. That is who and what the NFL now has shown itself to be.

Pass this post along to all your friends and family, if you believe it worthy of sharing. Honor our military; too many of whom have come home with the American Flag draped over their coffin.
Posted by Brock Townsend at Sunday, August 30, 2020 6 comments:

The jury is in and the data is incontrovertible.

We have all "lived with" Covid19 now for six months.  The majority of the nation has reached suppression levels.  FL, TN, TX, AZ, SC, MS, GA, LA and more.  There are a few states (and counties within states) that have not; Hawaii and South Dakota are two notable ones.

Now that we are here we can take a worst-case scenario for a county that has reached suppression and compare it with other things.  I will use mine, since we're here and we have a jackass for a county Mayor who has refused to drop his obscene mask order.

From the County today: 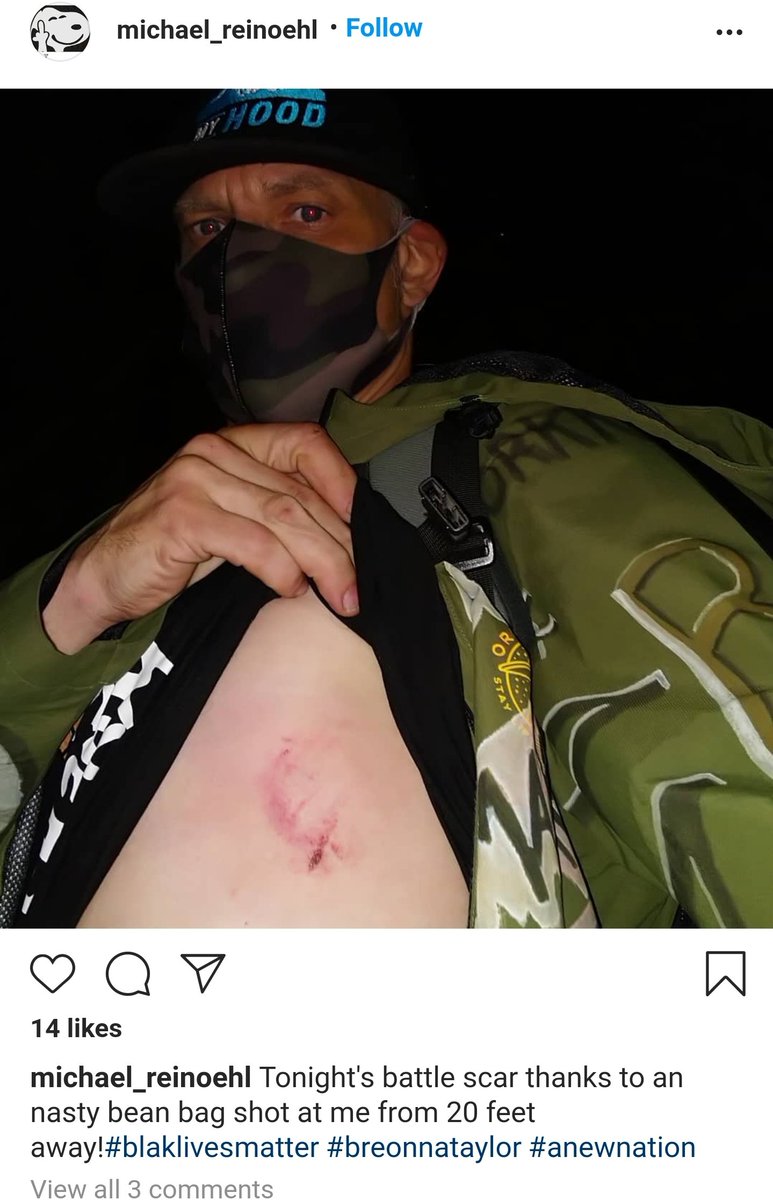 The anonymous message board 4chan may have, once again, beat the media to identifying a violent rioter.

On Saturday night, a Portland Black Lives Matter militant shot and killed a member of the pro-Trump group Patriot Prayer.

Only 9,210 Americans Died From COVID-19 Alone – Rest Had Different Other Serious Illnesses

So get this straight – based on the recommendation of doctors Fauci and Birx the US shut down the entire economy based on 9,000 American deaths to the China coronavirus.


We were first to report that the Director General of the WHO on March 3, 2020 a set off the panic with his highly flawed statement:

A Monument Worthy of a Hero

Eight-tenths of a mile down a dead-end Arkansas gravel road, at that dead end, past two neglected old cattle guards and in the back pasture is not where you’d expect to find a hero, much less a monument to him and his men. But, alas! There he is, lying in all of his humble glory. There are no official monuments to this man, or to the men he led into combat, save this one, an upright white stone with a point at the top, which reads, simply:

More @ The Abbeville Institute
Posted by Brock Townsend at Sunday, August 30, 2020 No comments: 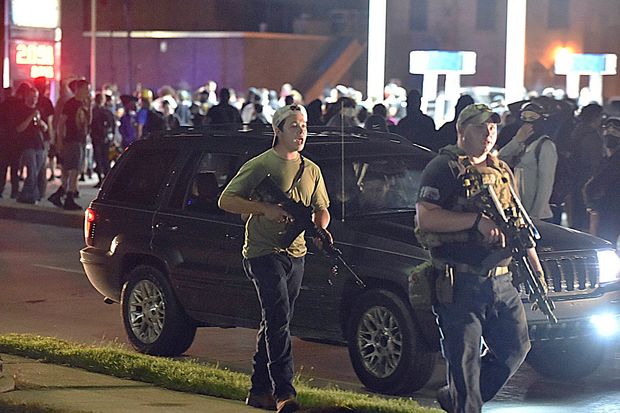 On the 95th day of riots and protests in Portland, Ore., a Trump supporter was fatally shot. He was identified by his "Patriot Prayer" hat and his shooting death was caught by multiple livestreamers.

As cars drive through the intersection, a man can be seen pulling a gun and shooting. The man who is hit stumbles and falls and is then illuminated by headlights.


More @ The Post Millennial
Posted by Brock Townsend at Sunday, August 30, 2020 No comments: