'The US has no obligation': Biden fought to keep Vietnamese refugees out of the US 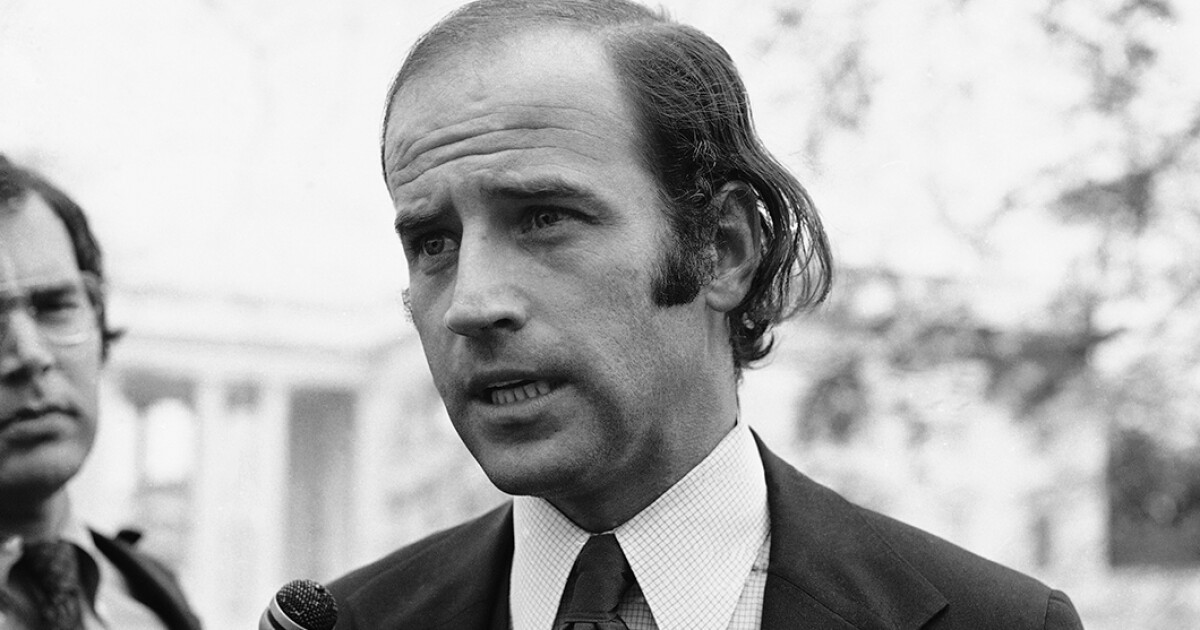 Joe Biden, the 2020 Democratic presidential front-runner and advocate of large-scale immigration, once tried to block the evacuation of tens of thousands of South Vietnamese refugees who had helped the United States during the Vietnam War.

As a senator, the future vice president, now 76, was adamant that the U.S. had "no obligation, moral or otherwise, to evacuate foreign nationals," dismissing concerns for their safety as the North Vietnamese Army and Viet Cong swept south toward Saigon in 1975.

His position was in stark contrast to the one he took nearly 30 years later over Iraqi and Afghan interpreters who had worked with U.S. forces. "We owe these people," his then top foreign policy adviser Tony Blinken said in 2012. "We have a debt to these people. They put their lives on the line for the United States."

The remains of Confederate monument Silent Sam have been in hiding since protesters tore down the statue on UNC-Chapel Hill’s campus last summer. Now, a UNC student reporter says she found them covered in tarps at a storage area in Chapel Hill.

Ix and her roommate went to a UNC storage yard off of Martin Luther King Jr. Boulevard in Chapel Hill last spring, Carolina Connection reported. It was dark, and she could only see a “shady figure covered in a tarp” on the other side of an opaque, barbed-wire fence, she said.

I Put Sriracha On My Sriracha

Invented by one of the Boat People in his garage 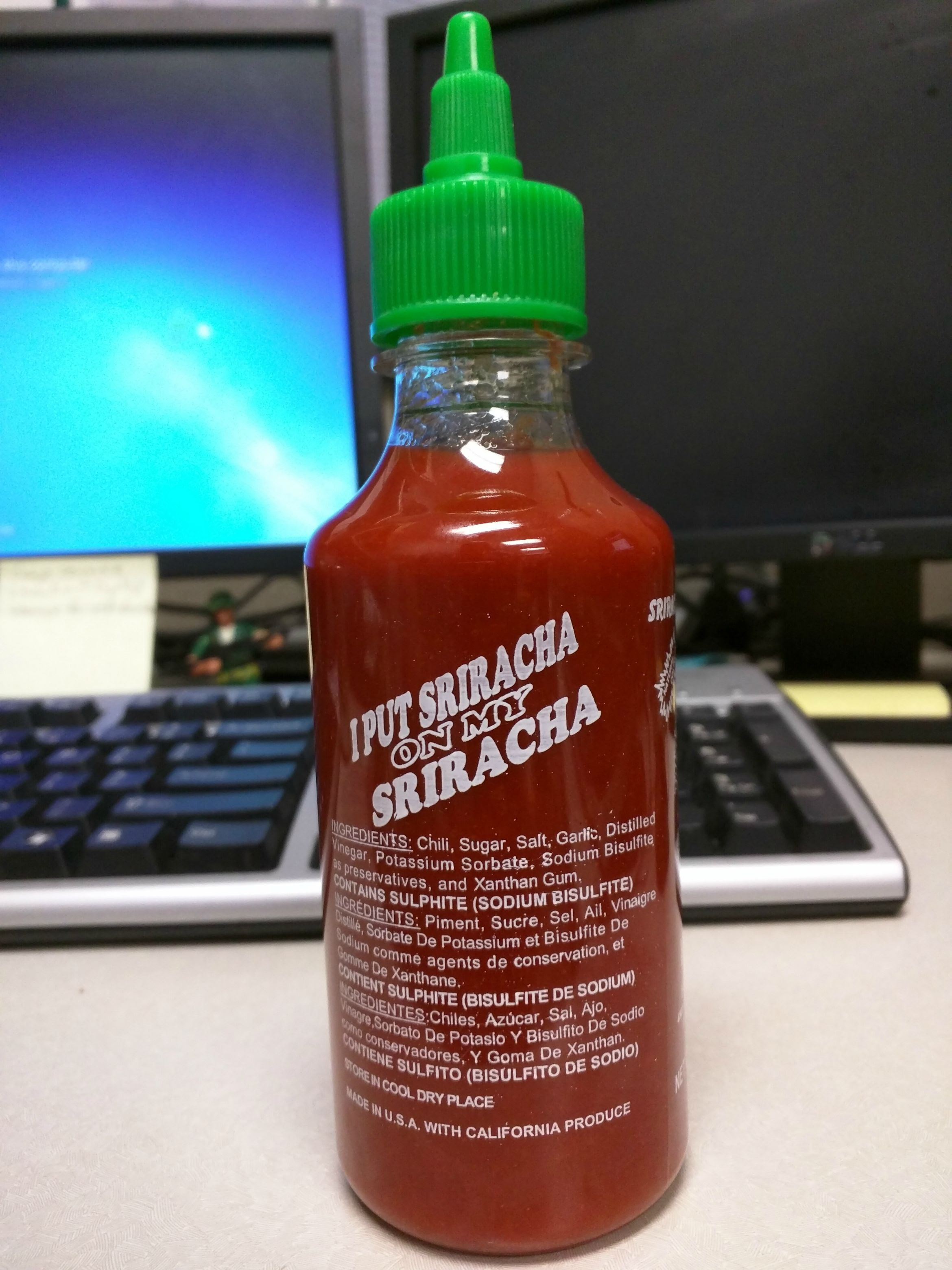 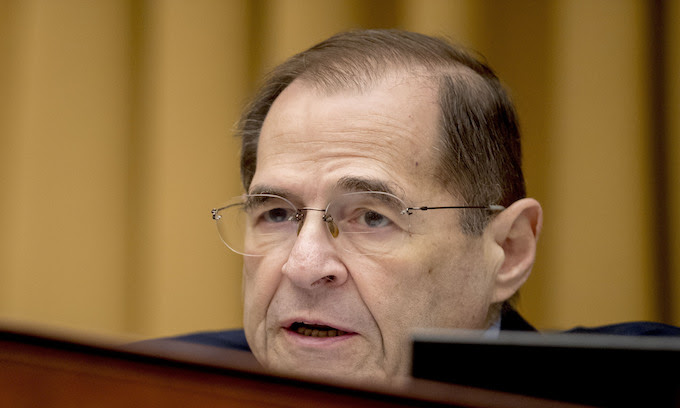 As Democratic Rep. Jerrold Nadler (N.Y.-Dist. 10) championed the so-called “Equality Act” in a House Judiciary Committee hearing Tuesday, he stressed that the bill would make sure religious beliefs cannot be used to “discriminate” against the LGBT community.

As the House Judiciary Committee chairman, Nadler impressed that under the Equality Act, everyone must fall subject to the LGBT agenda – with churches and religious employers, organizations and colleges being afforded no exemptions whatsoever.

“Religion is no excuse for discrimination when it comes to sexual orientation or gender identity,” Nadler asserted Tuesday in his testimony before the House Judiciary Committee, according to Liberty Counsel.

August 2017, Charlottesville: Police disappear even as belligerents advance toward each other, and fighting in the streets begins.  The same tactic had been used successfully in Ferguson and Baltimore.  Who but President Obama and the respective governors could have given the orders to stand down?  Who else but mayors and police chiefs could have expedited such counterintuitive commands?

Democrats got their optics.  CNN could chant each day that the USA is full of white nationalists and right-wing criminality.  Obama must've been proud.  Anyone could see that white supremacists lurked on every street.

Funny thing: If you wait around for these people to turn up on their own, you will probably find they are as rare as Sasquatch.

"JUST LIKE A FOX ASSIGNED SENTRY DUTY AT THE HEN HOUSE" 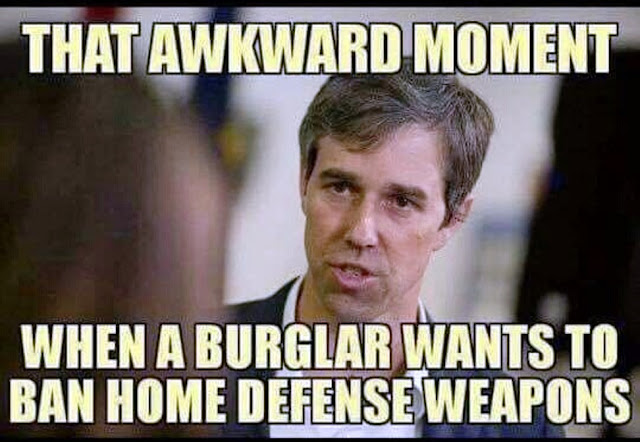 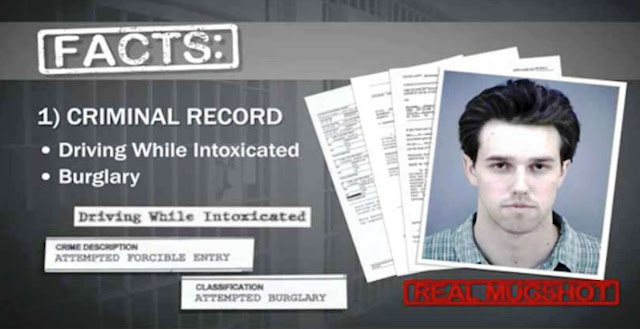 Armageddon on the Horizon?

Trump supporters should let Trump hear from them as he is about to commit the United States to a war of Israel’s choosing.  A mutual defense treaty between the US and Israel would give Israel the ability to commit the US to a war in Israel’s behalf.

Remember history.  It was British prime minister Chamberlain’s guarantee to Poland that started World War II.  The idiot British lost control over their own policy and gave it to a crazed and irresponsible Polish military dictatorship.

The attack on the Saudi oil fields that Trump and Israel are blaming on Iran is almost certainly an  attack by Israel.  The attack is being used to start a war with Iran.

Putin needs to speak up now before the war starts, because it is impossible that Russia will be able to avoid involvement.  The chances are substantial that Armegeddon is about to unfold while the world sits stupidly.
Posted by Brock Townsend at Sunday, September 15, 2019 17 comments: 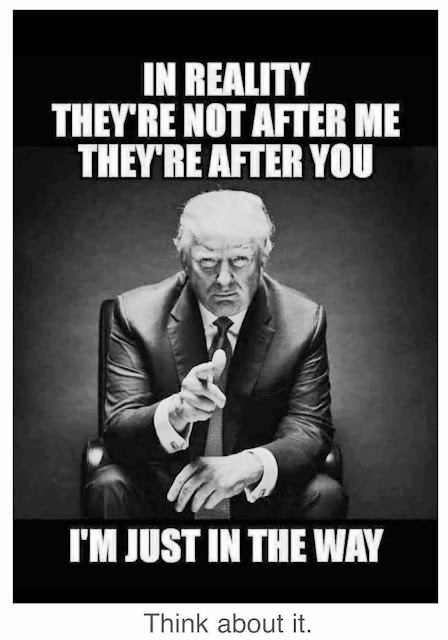 Posted by Brock Townsend at Sunday, September 15, 2019 No comments:

Just To Ruin Your Sunday :) My Brother's Pregnancy and the Making of a New American Family

When the call came, my brother was at work in the open office in Cambridge, Mass., he shares with seven colleagues who, like him, help run clinical trials for a drug developer. The phone number came up blocked, so he knew it must be the doctor. He stood up, unsteady on his feet. Was he a little nauseous? Or was that just adrenaline? He ducked into the hallway in search of quiet.

My brother Evan, 35, is a stocky guy of medium height with a trimmed, fuzzy blond beard and two gem studs in each earlobe. He usually wears a Red Sox hat, and when he’s nervous, he’ll remove it and obsessively bend the rim. But on that September afternoon, both of his hands were clutching his phone, the right one cupping the left for privacy. “Hello?”