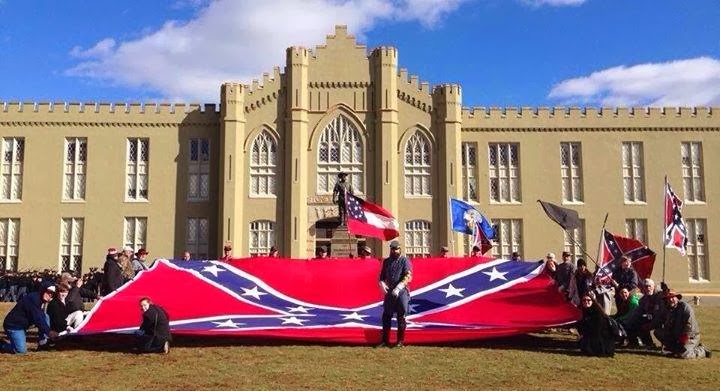 We do not *currently intend to remove any VMI statues or rename any VMI buildings.

*Currently is the key word

In a seven-page letter written by the school's superintendent on Wednesday, Ret. Gen. J.H. Bindford Peay III said some of the college's African American cadets and alumni have expressed that parts of the VMI experience did not live up to their standards. 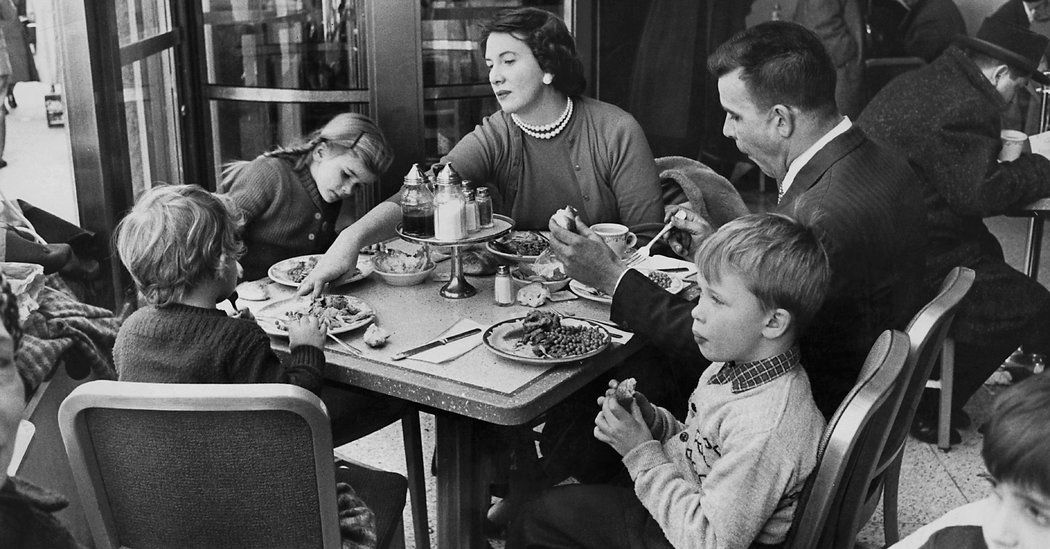 After the leftist progressives have tackled police and government, they will come for the family. The idea is that having family, growing up with two parents, is privileged, and that this creates inequity. Any inequity must be crushed.

Bethany Letiecq, professor in the Human Development and Family Science program at George Mason University called for the abolishing of family, and this concept has been increasingly growing in academic circles. There have been several recent articles calling for abolishing of the family, including in Open Democracy, Outline, and even The Nation. Letiecq, the author of  a paper "Surfacing Family Privilege and Supremacy in Family Science: Toward Justice for All," coined the concept of Family privilege. These arguments are all rhetorically similar and are couched in ideas of "justice."

Life And How To Live It, Part XIII

Naked protester gets knocked out cold for blocking traffic

Via  Reborn
Naked protester gets knocked out cold for blocking traffic at Trending Views
Posted by Brock Townsend at Saturday, August 01, 2020 12 comments:

They're just trying to hunt and survive, much like we may be when we encounter them.

However, snakes are also masters of disguise, so hikers and campers often inadvertently surprise these animals. The resulting snakebite can result in serious injury or death.

Posted by Brock Townsend at Saturday, August 01, 2020 No comments: 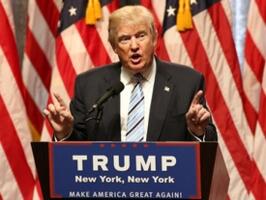 Rasmussen was second closest in 2006.
Posted by Brock Townsend at Saturday, August 01, 2020 No comments: 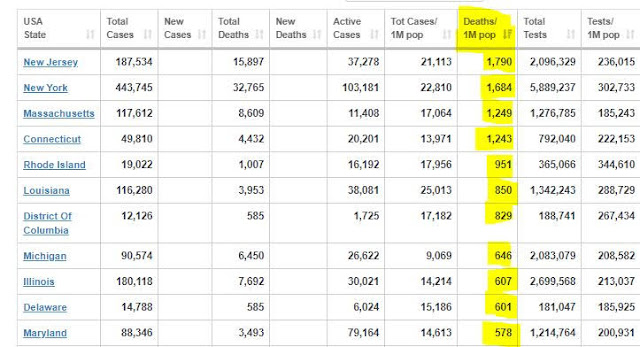 Is anyone in the medical profession looking into WHY?

The answer(s) could be important as an example of "what not to do".....like don't send active Covid patients back into nursing homes to kill off large numbers of non-taxpaying elderly "dispensables."

Arguably, that was government-directed involuntary manslaughter and Cuomo/Murphy, the two kingpins  of this disastrous policy and the authors of so many thousands of deaths, would be charged
with that crime if we still lived in a country where Democrats are held to account for their heinous acts; but sadly, we don't. They've maneuvered themselves into a powerful position and exempted themselves from the reach of justice.

"Why I say mask wearing is doing the devil's work." 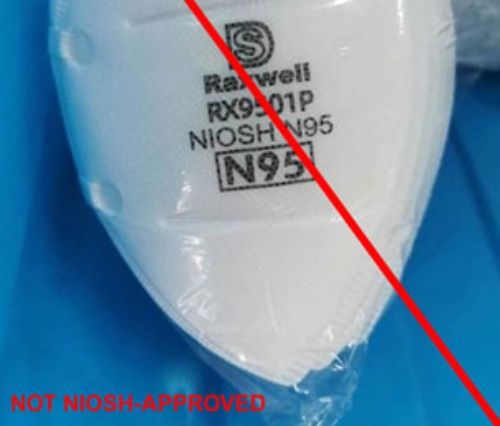 In 2014, as an Ebola outbreak began to propagate globally, I researched the manufacturer's specifications for personal protective equipment (PPE), N95 masks in particular, and the nature of viral particles. At first, this was simple curiosity borne of concern for myself, my family, my friends, as a leader of a group, and my community at large.


But once I discovered that the CDC was advising health care workers that an N95 mask was sufficient protection while intubating an Ebola patient, I decided something had to be done.


Why? Because an N95 mask has a pore size of 300 nanometers, whereas the Ebola viral particle is 80 nanometers, barely 1/4 the size. So it would sail right through the mask. As one practicing physician recently opined, it's like using a chain link fence to stop a mosquito. Moreover, the CDC was issuing this guidance in direct conflict with the results of its own sponsored research. As weeks went by I succeeded in contacting those researchers, as well as the television news editor of a Dallas affiliate of Fox News, who herself had previously researched the malfeasance of the CDC on other matters.

Right about that time, the CDC reversed itself and issued more stringent guidance, so I didn't have to go to the next step. Thankfully, too, the Ebola outbreak subsided.


So when this SARS-CoV-2 hysteria (which is exactly what it is, so please stop referring to it as a "crisis" - language matters, a lot) began to take hold, I wrote to my county mayor and to my state governor on March 13, 2020, with links to the 3 articles I published on that matter in 2014. I wrote to them to make them aware that: 1. An N95 mask was not designed to protect against particles smaller than 300nm (SARS-CoV-2 is 120nm, barely 1/3 the size) and that, 2. The CDC cannot be trusted in many instances, they have proven themselves less than impeccable as an objective informational resource and are subject to political influences; you have to cross check their recommendations with other sources.

As the irrational fear began to take further hold, and evidence accumulated that the SARS-CoV-2 was only slightly more infectious, and no more lethal, than seasonal influenza, on March 26, 2020 I wrote to them once again, and advised them of that evidence. I provided them with links to credible resources of those data.


They ignored it and, in the exact words of my county mayor's reply to me:

"...until this is over I will continue to follow the Executive Orders of our Governor and the guidelines of the CDC."


Fine...except, he is in a position of power and, as such, can issue mandates. In fact, our state Governor recently empowered the county mayors to decide whether or not to issue mandates to wear face masks in public. Fortunately, our county mayor has not done so (yet), but many others in the state have. Instead, local businesses have begun to do so, some of which are doing so across the country.


I have a friend of many years who is a devout Christian. When I recently opined that to wear a mask is doing the devil's work, she replied that she wears one out of "consideration" of others. I contend two things: 1. To do so, in the face of evidence that wearing one to protect against a virus is pointless, is to engage in a half-truth, a deception, the exact tactic of the devil and that, furthermore, 2. It constantly reinforces the emotion of irrational fear surrounding this virus, which, again, is proving itself only slightly more infectious, and no more lethal than, seasonal influenza.

Over the past couple months, I have concluded that this is a much larger battle, it is no less than a war on truth - truth in both senses of the word, practical and ecclesiastic.

While I consider myself more spiritual rather than religious, here is an article on the belt of truth. I hope this helps you in your battles, and I offer it in the spirit of love.