Richard Weaver, the Coronavirus, and the Strenuous Life

In Ideas Have Consequences (1948), Richard Weaver described comfort as the god of modern man.  Even in our post-modern times, mass man continues to kneel at the altar of comfort though he occasionally does obeisance to lesser gods such as equality and wokeness.  Weaver’s writings challenged man to exchange the ease promised by technological advancement for a strenuous and romantic life that existed in non-materialist societies of days gone by.  Specifically, Weaver pointed to the Old South as “the last non-materialist civilization in the Western World” and touted its virtues.

Mass man has shown little inclination to heed Weaver’s advice, but the coronavirus panic of 2020 is shaking people. Indeed, the god of comfort does not look so vigorous today. Comfort resembles the Philistine fertility god Dagon who had the Ark of the Covenant placed at his feet in the temple located in Ashdod. (1 Samuel 5:1-5) The Philistines had captured the Ark after the Israelites, without consulting Jehovah, impiously attempted to use it as some sort of magic box to give them victory in battle. Dagon did not fare well when alone at night with the Ark and was found by his priests toppled from his throne and later decapitated. One can assume the look on the faces of the pagan priests who found the mistreated Dagon to be akin to that of so many Westerners confined to high-rise apartments and surrounded by supplies of toilet paper and packaged meals snatched up as shelter-in-place orders issued.


More @ The Abbeville Institute
Posted by Brock Townsend at Monday, March 30, 2020 No comments:

Country-folk singer-songwriter John Prine has been hospitalized after being infected with the coronavirus and is currently in critical condition, according to his family members.

John Prine’s family said that the 73-year-old “Angel From Montgomery” singer-songwriter entered the hospital on Thursday and was intubated on Saturday. They described his condition as “critical.”

Amid the coronavirus pandemic and the accompanying economic freeze, the 2020 presidential election cycle continues to churn forward. Though presidential politics are on the back burner for the most part, it's still interesting to track how voters may be thinking about the overshadowed race as it develops. On that front, I'll remind you of what I wrote last week regarding the 'rally around the flag' effect that is surely boosting President Trump's image at the moment. Despite the media's incessant negativity, Gallup's latest numbers show 60 percent of Americans approving of the president's handling of the crisis. Pew also shows positive movement. It's impossible to predict how public opinion will shift if and when the pandemic worsens, then eventually dissipates. But for the moment, the incumbent is enjoying a ratings bump:

Donald Trump Jr. ✔ @DonaldJTrumpJr
Really, now you attack homeschooling? I’d wager the average homeschooled kid in America fares better in virtually any metric that the average public/leftist indoctrination school kid. You should do a story in it... but you won’t because you would never expose the racket. https://twitter.com/washingtonpost/status/1243727020984619008 …

“If students can so easily forget what they have learned over a few weeks away from school, did they ever really learn it at all? Or were they just taught and tested, memorizing and regurgitating information but not really learning it? And if learning loss is so pervasive during school breaks, then what happens after students graduate from high school? Does all the knowledge just disappear, or did they never really learn the content adequately?”:

A former education commissioner of Tennessee said in an op-ed published Friday that children who are away from their public schools during the coronavirus crisis will suffer “damaging” effects with “iPads and parents” serving as their new teachers.

“Homeschooling during the coronavirus will set back a generation of children,” reads the headline of an op-ed at the Washington Post Friday by Kevin Huffman, now a partner at the City Fund, an education nonprofit that says it “partners with local leaders to create innovative public school systems.” This is a story about a camera, a rather special camera. Every camera has a history, so they say. But it is not all that often that one has such a rich and documented history. One that was thought to be lost but has been found again. This is the story of the Sean Flynn Leica M2. 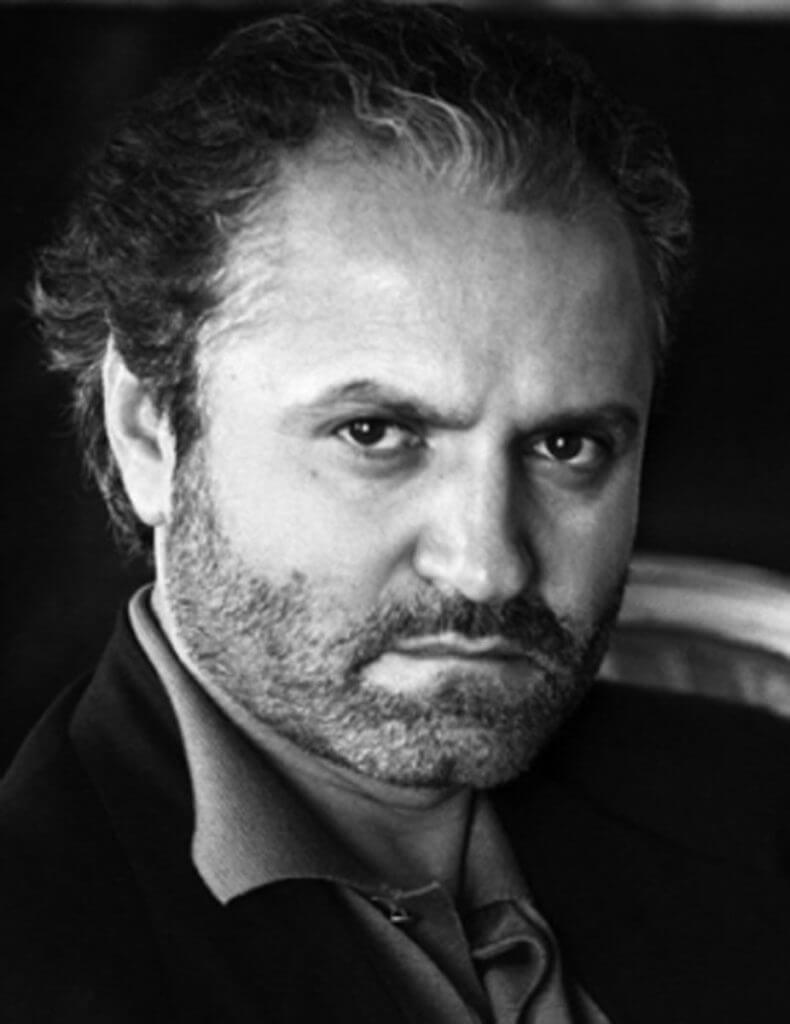 A guy like me penning commentary on fashion would be like Chuck Schumer discussing ballistic coefficients. However, in the brutal murder of fashion icon, Gianni Versace, we get a peek into a particularly dark and sordid world.

Residents of Wuhan, China, even know the government is lying about the death toll from COVID-19, and they’ve figured out as much based on the number of urns funeral homes have been returned to families.

The city has seven large funeral homes, and each has been returning the cremated remains of approximately 500 people to their families every day, and yet, the official government figures put the total death count around 2,500.

#Wuhan residents estimate, based on calculations of cremations and urns now being returned to families, that between 42k-46k (!!) died in city + surrounding areas in the 2.5 months of lockdown. Far more than official figure of 2535 deaths. #COVID19 https://t.co/L1OsFv0VEf
— Eileen Guo (@eileenguo) March 29, 2020 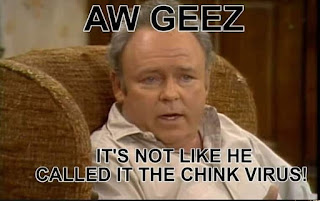 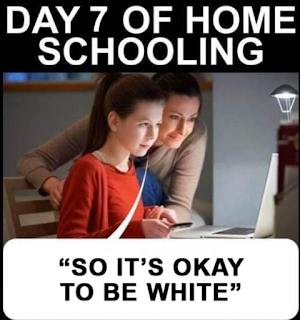 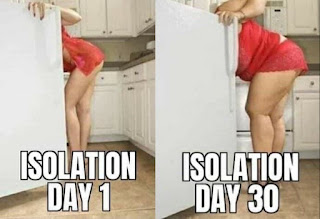 This Too Shall Pass…

Thankfully as a nation this crisis is causing us to reevaluate our priorities: faith, family, community and freedom; and seeing the easy dispatch of liberty also reignites that oft forgotten flickering flame…

Journalists are less important than janitors. Our nation’s best athletes are healthcare workers rushing to assist those in need.  The true heroes are not celebrities, but rather farmers, truck drivers, stock clerks, and supermarket cashiers.

The most valuable businesses do not glitter or present themselves with self-congratulatory award shows; they do today what they have always done to keep our food supply flowing.  Perhaps now, at least for a few short weeks, we stop taking them for granted.


More @ The Last Refuge
Posted by Brock Townsend at Monday, March 30, 2020 No comments: