Christmas on the Old Plantation

Posted by Brock Townsend at Thursday, December 24, 2015 No comments:

Or as our political elites will tell us – the female convert perverted a very peaceful religion.

“Today I held hell in my hands,” said a firearms buff who came across a battered 1911, pockmarked from its wartime service before it was recovered from a World War II battlefield.

Some 71 years ago this week, Hitler launched the last great German offensive through the densely forested Ardennes region near the intersection of the eastern borders of  Belgium, France, and Luxembourg.

Codenamed “Operation Watch on the Rhine” over 200,000 Germans, including some of the most crack units remaining in the Army at the time, fell upon just 80,000 American troops, including many units such as the 101st Airborne, who were under strength following heavy losses and looking forward to some time in a “quiet area” to regroup.

Via comment by Quartermain on The Jeffersonian Democrat: I Am One

It was the first Christmas of World War I. German and British troops had already been dug into the trenches of the Western Front for five months when something of a miracle occurred. Men on both sides spontaneously stopped fighting and ventured out to the middle of the battlefield to greet each other as brothers.

That event, which we now call the Christmas Truce of 1914, gives us a glimpse into what Western civilization was like before the last vestiges of Christendom were snuffed out. And it also points the way forward for those of us who are not satisfied to just enjoy the decline.

The Jeffersonian Democrat: I Am One 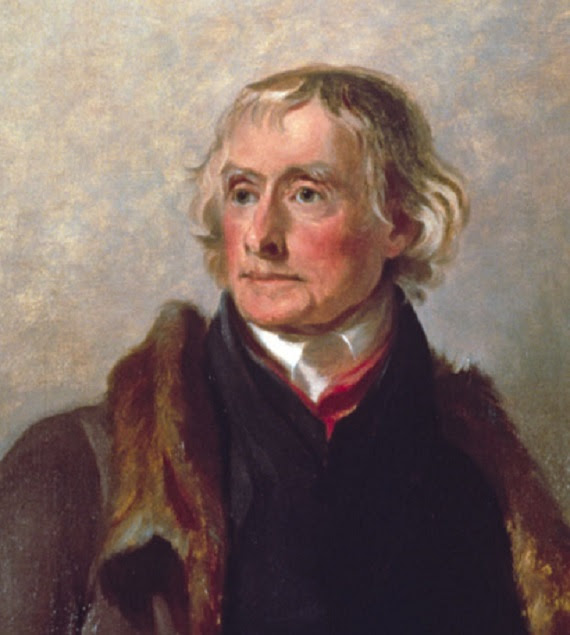 Hardly anyone has commented upon the seeming disappearance from American life of the Jeffersonian democrat. The Jeffersonian democrat was a hardy American breed, perhaps the only political type original to this continent. Outnumbering all other species between 1800 and 1861, he was a numerous beast long afterward and was spotted quite often even as late as the 1940’s. Since then he seems to have disappeared, if not into extinction at least out of the offi­cial catalogs. The disappearance is not surprising—Jeffersonian democrats, since their first discovery in colonial America, have never enjoyed academic or media respectability.

Mr. Whitaker is a keen observer. He has spotted them in the interior where they are alive and well (although restless) and number in the millions. He calls them populists. (“Jeffersonian democrat” is the reviewer’s gratuitous amendment of the author’s terminology, for reasons that will become apparent.) Mr. Whitaker speaks not only as a man of science, demonstrating the existence of the phe­nomenon. He is also an angry and eloquent advocate in behalf of an endangered species with which he is proud to identify himself.