Aristotle vs. Hobbes–The Cause of the Great War The “ultimate cause” of the War of Secession was two mutually exclusive understanding of government. The South embraced the view of Aristotle that government was a natural outgrowth of communal man’s inter-relationship and that being the case, was at its most efficient and least threatening when limited and local. This nation was more or less founded on that principle albeit, there were its detractors. But in the beginning, there was no concept of a “united States” though there was the concept of “America” albeit such was recognized as differing greatly from region to region and even from state to state. 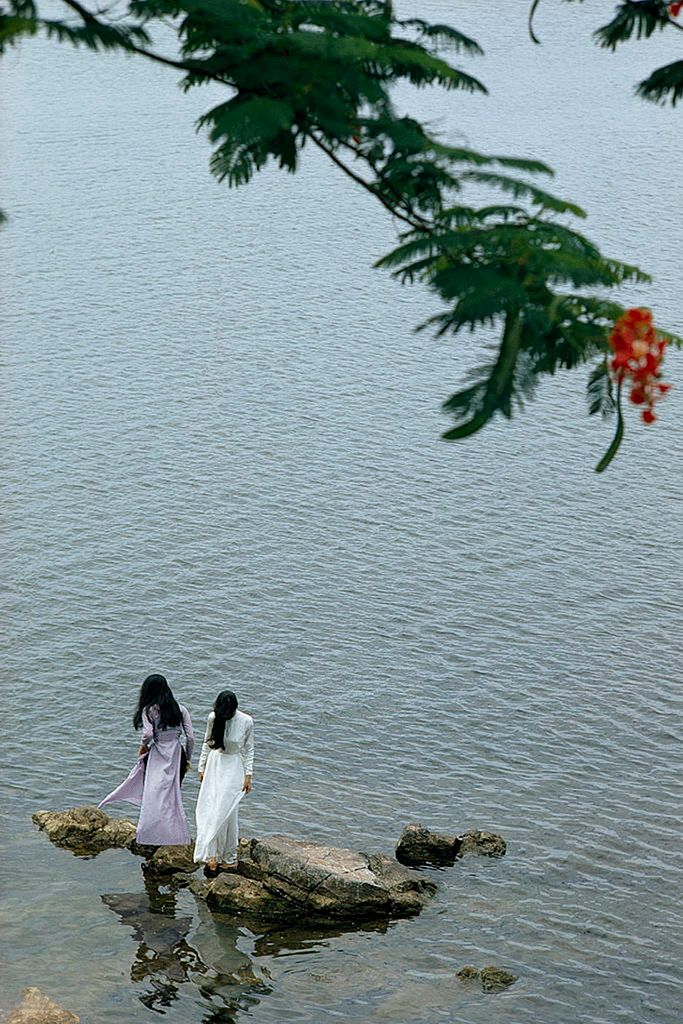 Travel back to a time when drones were just airplanes.

By this point, we've all seen plenty of photo collections of street-level images from Vietnam of decades past. These sets are, of course, invaluable to the country's visual history.

Posted by Brock Townsend at Wednesday, July 07, 2021 No comments:

After the Fall of Saigon, 7.5 Million South Vietnamese Murdered by North

Rudolph J Rummel, a retired political science professor from the University of Hawaii has authored 24 books and was a runner up for a Nobel Peace prize. Mr. Rummel's book "Power Kills" is one of the most cited books in history.

April 30th, 2005 marks the 30th anniversary of the fall of Saigon.  Three decades in which the Vietnamese communist government and proxies killed 7.5 million people.  But 30 years ago the people of America turned their backs on a just cause, confused and disheartened by sensationalized violence, biased reporting, and good intentions gone awry. They cried for peace and for an end to the killing.  They thought that when we left, peace would come, and the killing would stop.  But 2.5 million would die from land reforms, murder quotas ordered by the communist leaders, and brutal political oppression.  Over a million people would flee the communist oppression and take to the sea, hoping for a better life somewhere else. Hundreds of thousands died at sea.  The future the realists had so ominously predicted came to be, and the domino theory proved true enough. 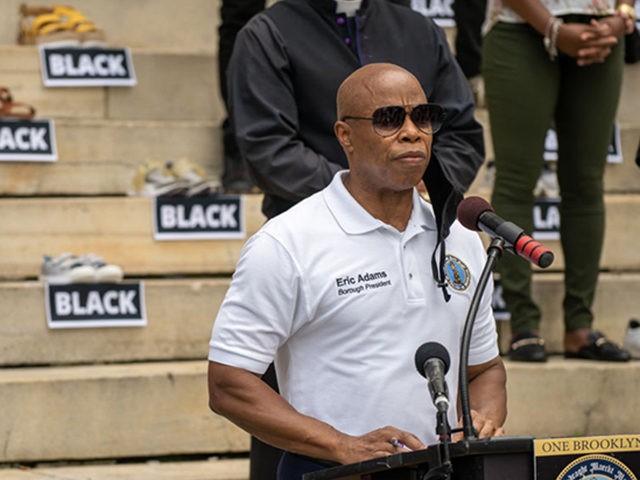 Eric Adams’ victory in New York City’s Democrat mayoral primary could very well be remembered as the moment that marked the end of Black Lives Matter, an odious and evil left-wing terrorist organization.

New York City is one of the most left-wing cities in the world, much less the country, and its Democrats still chose Adams, a former Republican, and police officer, who ran specifically on the issue of restoring law and order to the increasingly embattled Big Apple.

On Tuesday night, after eight disastrous years of urban decline under socialist, social justice warrior Mayor Bill de Blasio (D), we learned that New York voters have desperately reached out for everything the terrorists in Black Lives Matter stand against.

On the True Meaning of Hate Speech ‘Hate’ is such an ugly word. And such a juvenile word. It calls to mind the stereotypical eight-year-old girl who screams “I hate you!” to her mother when she is not allowed to join the local sleep-over. The word is most often used half-jokingly—“I hate the Yankees!”, “I hate broccoli!”, etc.—or to describe some detested task (“I hate cleaning the bathroom”). Or it can be used for rhetorical effect. But the use of the term in the context of ‘hate speech’ is silly, juvenile, and formally meaningless. We may dislike someone or some group, or be repulsed by them, or wish to dissociate from them. But to hate them? Seriously—what mature individual today is willing to openly and earnestly say “I hate you” to anyone? Only a highly insecure or severely distressed person would do such a thing. It’s a sign of weakness.

And yet today, hate seems to be the ethos of the moment. More specifically, we seem to be surrounded by talk of ‘hate speech’ in the mass media. To judge by various headlines and liberal pundits, hate speech would appear to be among the greatest dangers of modern existence—on par with racism and “White supremacy,” and greater than political corruption, international terrorism, global pandemics, financial instability, environmental decline, overpopulation, or uncontrollable industrial technology. Most European countries have legal prohibitions against various forms of hate speech, however ill-defined, as do Canada and Australia. Even in the US there is increasing pressure to create legal sanction for some such concept, the First Amendment notwithstanding.

Posted by Brock Townsend at Wednesday, July 07, 2021 No comments:

48 Scholarships with no GPA requirement for 2021

The Biden administration announced a plan to expand tuition breaks for future teachers and remove GPA requirements for grant recipients in hopes of providing access to “students of color.”

The Department of Education oversees the Teacher Education Assistance for College and Higher Education (TEACH) grant program, which provides tuition breaks for students obtaining degrees in education who commit to teaching in “high-need fields and underserved schools” for four years after graduation. The Biden administration, with the support of Education Secretary Miguel Cardona, announced that the annual grant amount for third and fourth-year students will double to $8,000 per recipient.

As I told @TuckerCarlson: Raytheon has turned last year's meme about an "LGBTQ+ drone strike" into today's reality.

The company has embraced critical race theory as a protection racket—while siphoning billions from taxpayers.pic.twitter.com/YDs4AOPWh9

The second-largest defense contractor in America is imposing an “anti-racism” program using critical race theory, arguing that white or straight or Christian men should “identify your privilege,” “participate in reparations,” and “decolonize your bookshelf.”