Ohio George Floyd Mural Destroyed After Being Struck By Lightning 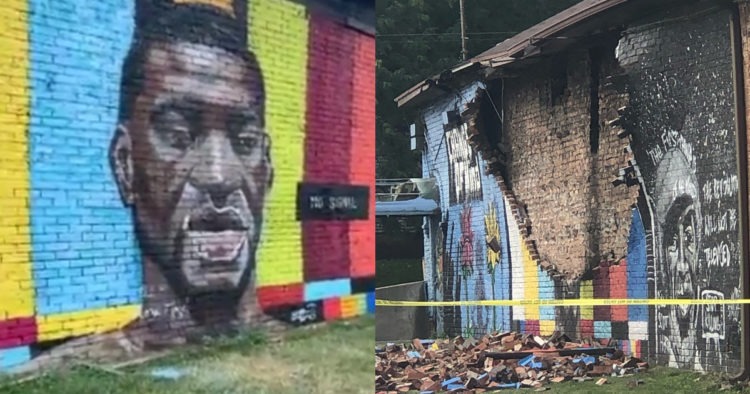 A mural of deceased fentanyl user and Black Lives Matter icon George Floyd was destroyed earlier today in Toledo, Ohio after it was inexplicably struck by lightning, collapsing the wall entirely and likely offering a devastating blow to the morale of the local Black Lives Matter movement.

Local media reports that the “north Toledo mural has been reduced to rubble” after reportedly being struck by lightning. Fire and rescue responded to the previous site of the mural, but were unable to render aid to the collapsed wall featuring Floyd’s face. “A witness who saw the wall fold told TFRD they had seen a lightning bolt strike the building,” local media reported. “The department later confirmed the strike to be the cause of the collapse.”

Peter Schweizer: Our Copy of Hunter Biden’s Laptop Confirms ‘Joe Biden Was a Direct Beneficiary’ of His Son’s Deals 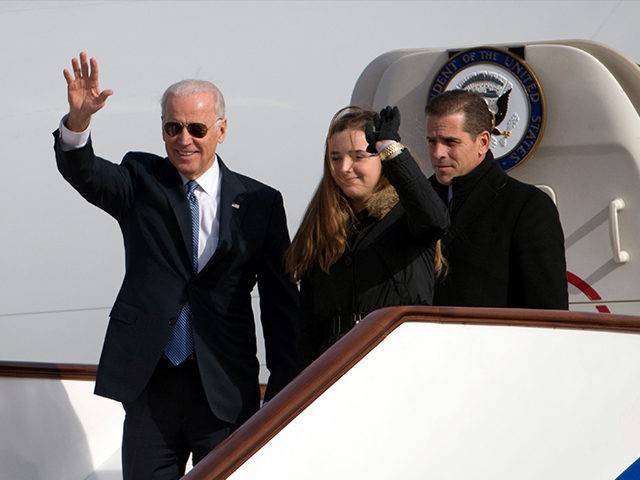 Peter Schweizer, president of the Government Accountability Institute (GAI), said on Monday that his organization had confirmed that President Joe Biden “was a direct beneficiary” of Hunter Biden’s financial deals with foreign interests.

“We do have a copy, by the way, here at GAI of [Hunter Biden’s] laptop and all the files,” Schweizer said on the Sean Hannity Show. “It confirms that Joe Biden was a direct beneficiary.” 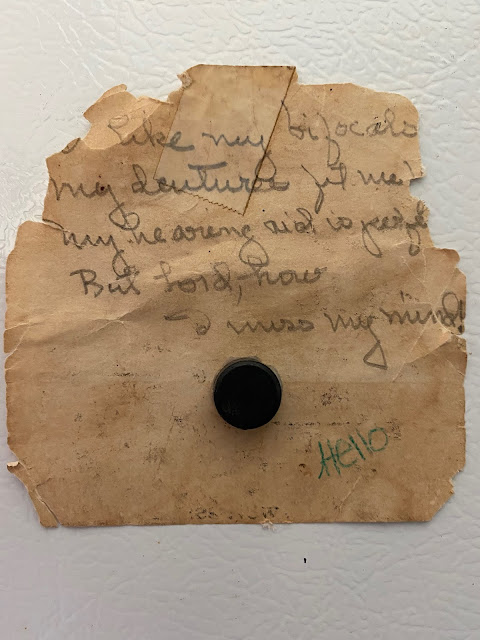 I like my bifocals my dentures fit me fine, my hearing aid is perfect, but Lord how I miss my mind!
Posted by Brock Townsend at Tuesday, July 13, 2021 No comments:

'Every officer is up to speed on diversity training. Not so much ship handling': Scathing official report finds US Navy is not fit for war because of risk averse, politically correct, control-freak top brass

A fire is seen on board USS Bonhomme Richard (LHD 6) at Naval Base San Diego, July 12, 2020 in San Diego. The $750 million ship had to be scrapped due to fire damage

Members of Congress commissioned the report on issues in the surface Navy.

Many officers said that diversity training took precedence over warfighting

They claimed combat readiness had become a 'box-checking' exercise 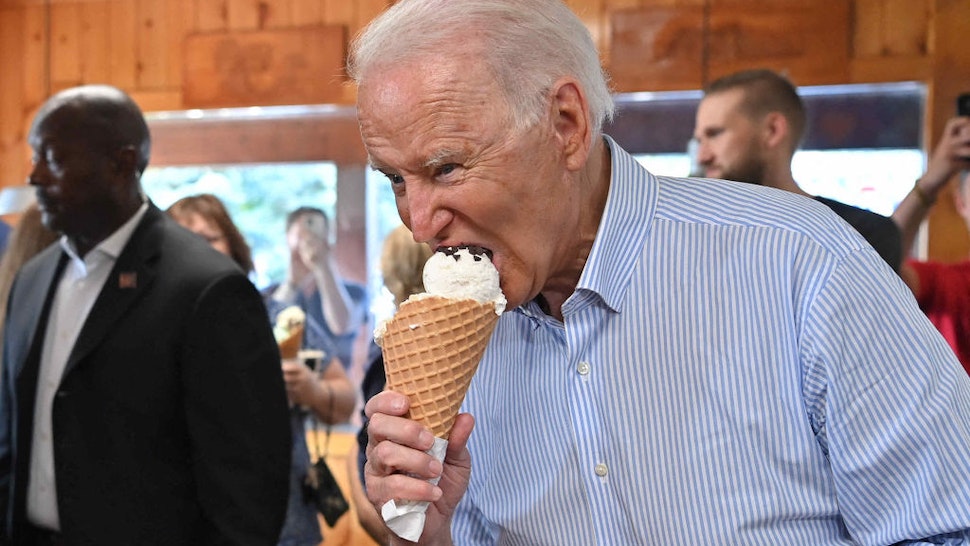 Following rulings against the aid program from judges in Florida and Wisconsin, a judge in Tennessee issued a preliminary injunction to halt the race-based program, siding instead with white fourth-generation farmer Robert Holman, The Washington Times reported:

Gingrich Rips Kamala On Voter ID: ‘Looks More Like A Fool Than A Vice President’ 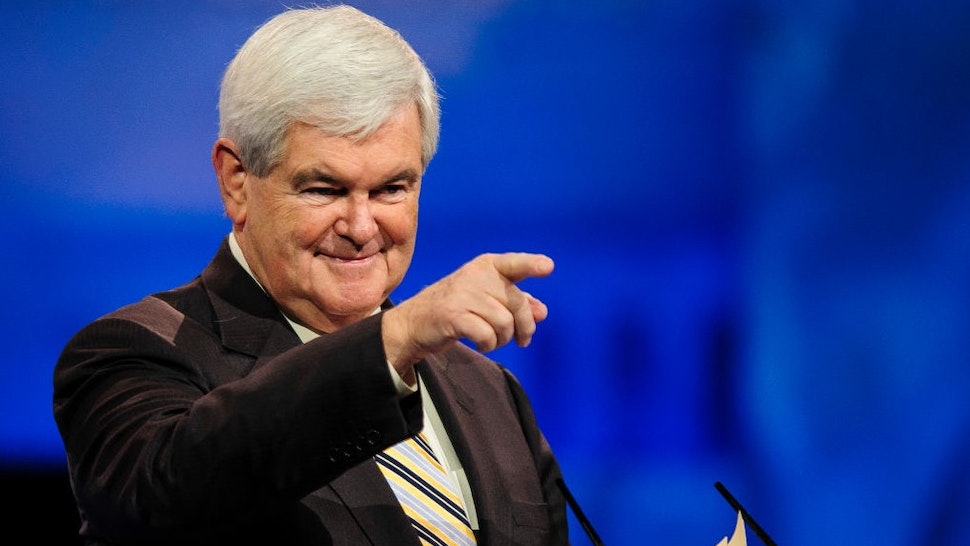 According to a recent Monmouth Poll, 80% of Americans support requiring a photo I.D. to vote.

Appearing on Fox & Friends Monday morning, former Speaker of the House Newt Gingrich blistered Vice President Kamala Harris for attacking the GOP’s push on voting rights laws. Harris had stated in an interview with Soledad O’Brien for BET News, “In some people’s mind, that means well, you’re going to have to Xerox or photocopy your ID to send it in to prove you are who you are. Well, there are a whole lot of people, especially people who live in rural communities, who don’t… there’s no Kinkos, there’s no OfficeMax near them.”

Gingrich snapped, “Harris looks like a fool more than a vice president,” adding, “I would love to know the last time she Xeroxed something personally.”

Governor Abbott: Democrats Who Fled Texas To Stop Democracy Will ‘Be Arrested’ Immediately Upon Return

"Most Un-Texan Thing To Do": @GregAbbott_TX mocks Dems for "running away from a fight," says they fled state bc they can be arrested for refusing work

Abbott also notes they're complaining about a bill that expands voting access far more than states like Delaware currently have pic.twitter.com/xXcwVkGdLA

Discovering the Locations of the Famous Photos of Gettysburg

A Preview of America? 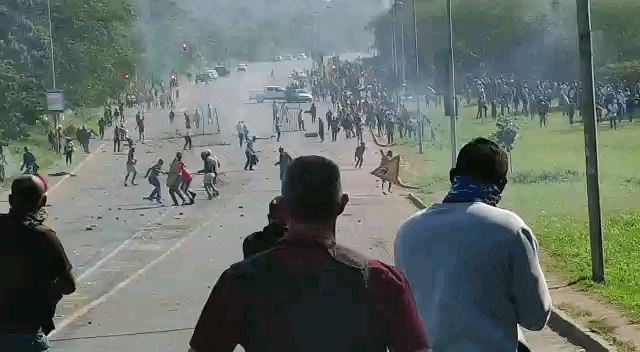 Chatsworth, armed homeowners on balcony while rioters try to get in

Had the disarmament folks currently ruling SA had their way, these folks would have had nothing to help them defend family, home, hearth or possessions.  The police are running scared.