Via comment by Sioux on A Call To Arms

ICE Agents from all over the country have been bombarding my inbox in justifiable anger. They’re mad about an e-mail they’ve received from Sarah R. Saldana, Barack Obama’s incompetent Immigration and Customs Enforcement (ICE) chief, announcing the agency’s new goal. Apparently, the illegal alien problem of 20 million-plus illegals in our country has been immediately solved and the new goal is . . .

3 Facts That You Will Not Hear At The GOP Debate 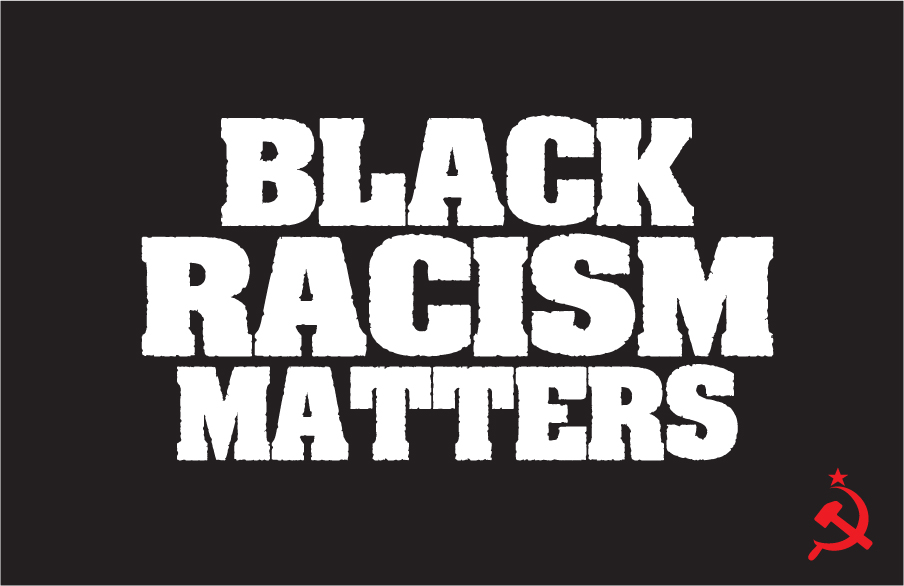 By now anyone that reads anything but the comic strip in the "newspaper" (often more truth there than anywhere else) has read about the Cultural Theft now being attempted in New Orleans. It is part of the anti-Confederate psy ops campaign that started last June.

The Cultural Theft/Ethnic Cleansing/cultural Marxist cadre had  been somewhat quiet for awhile  and many of us figured that we were in the midst of that quiet period between their initial assault and the time when they had hoped we'd go back to sleep so they could clobber us with their second offensive. It seems that the second offensive has now arrived, at least in New Orleans ( a "Christmas" gift for the unwary). Either that or the mayor there is off schedule.

I received some interesting commentary from a man in Alabama yesterday that so well fits this situation. He wrote: "When ISIS finds a historical monument or statue that does not fit their narrative they destroy it. Congratulations New Orleans, you fit in well with ISIS in this category." Problem is, he's right on the money! When the culture thieves and ethnic cleansers (who are all cultural Marxists) find something that does not fit into their wished-for agenda then it is slated for destruction. It must be so otherwise their agenda could not go forward and America could not continue to be "fundamentally transformed."