A North Carolina city has told the owner of a recently vandalized Confederate monument to remove it by Jan. 31 or face a possible lawsuit.

The Winston-Salem Journal reports the city's mayor, Allen Joines, announced at Tuesday's Emancipation Proclamation ceremony that the United Daughters of the Confederacy could face legal action if the group doesn't comply.

State law makes it difficult to remove monuments on public property, but the Confederate Soldiers Monument is on private property. 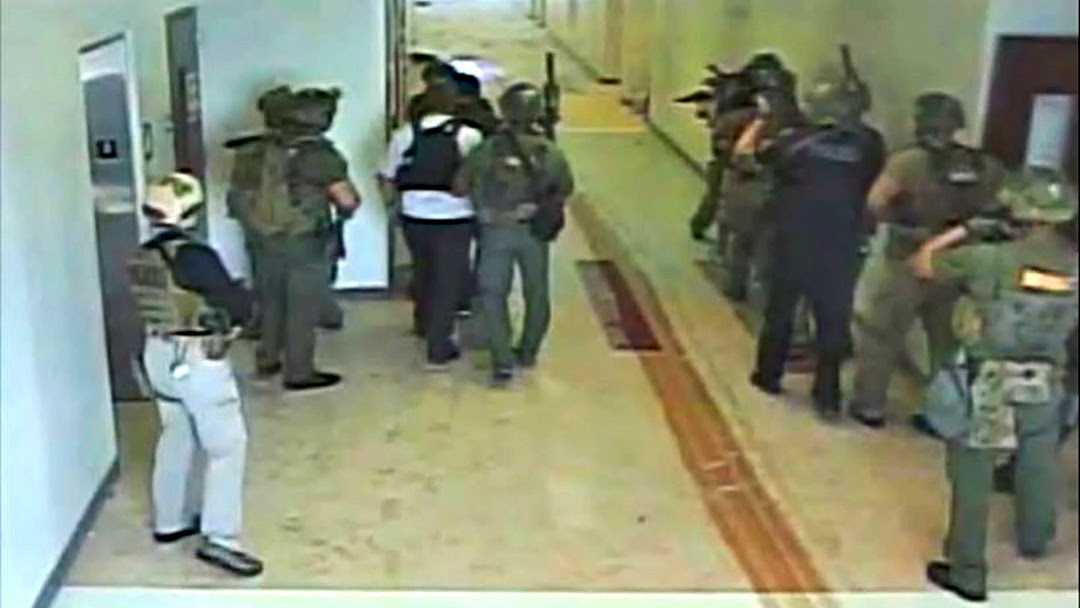 A gunman with an AR-15 fired the bullets, but a series of blunders, bad policies, sketchy training and poor leadership helped him succeed. Information reported over 10 months by the South Florida Sun Sentinel reveals 58 minutes of chaos on campus marked by no one taking charge, deputies dawdling, false information spreading, communications paralyzed and children stranded with nowhere to hide.

To be sure, a number of teachers and police officers performed heroically. But an examination of the day’s events reveals that the Sheriff’s Office and school district were unprepared for the crisis.
Here’s a minute-by-minute look at those critical moments on Feb. 14, 2018.

Countries Where Abortion Is Illegal Under Most Circumstances

From Ireland to Indonesia, access to abortion is severely restricted.

The abortion debate has intensified in South and Central America as the Zika virus, linked to severe birth defects, spreads throughout the region.

Latin America has the most restrictive abortion laws in the world, according to Jennifer Kates, vice president and director of global health and HIV Policy at the Kaiser Family Foundation, a nonprofit focusing on U.S. and global health issues.

But it's hardly alone. Other global regions with restrictive abortion laws include the Caribbean, Africa, the Middle East and Southeast Asia.


Deputy Chief Border Patrol Agent Roy Villarea told Fox News on Monday that in his 30 years as an agent, he has never witnessed what agents are facing today at the border.

In an interview on “Fox & Friends,” he said that the border is being “overwhelmed with migrants, principally family units and children and then people that are from countries other than Mexico.”

Villarea told the news station that “for the first time in Border Patrol history,” most of the illegals authorities are capturing aren’t from the United States’ southern neighbor.