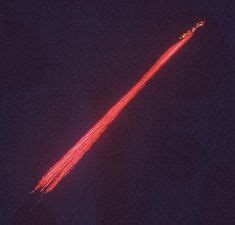 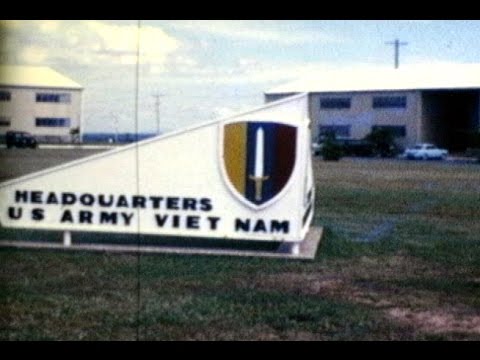 Occasionally at USARV headquarters at night we would see Huey's and ever better Puff attacking the hilly area around the base. Puffy was a sight to be seen. B.T.

Night was approaching as Spooky 71, an AC-47 gunship, took off from Bien Hoa Air Base, a few miles northwest of Saigon. It was Feb. 24, 1969, and the second day of the Tet counteroffensive.

The Tet lunar new year of 1968—the one history remembers—had seen large-scale coordinated attacks on cities, provincial capitals, and bases all over South Vietnam. Militarily, it was a failure for the North Vietnamese, but it undercut the confidence of the American public and it was a turning point in the war.

The Tet 1969 offensive was carried out mostly by Viet Cong irregulars. It concentrated on US military installations, especially in the III Corps area around Saigon.

The rocket and mortar attacks on the bases picked up when darkness fell. Nothing was more effective than a gunship in breaking up such attacks.

BRAVE NEW SCHOOLS: Parents organize to push back against Critical Race Theory 'What they are doing is pure indoctrination'

Former professor Carol Swain told "Fox & Friends" on Thursday that parents are organizing across the U.S. against "dangerous" critical race theory in classrooms.

Carol Swain: "I can tell you that across the country people are pushing back. Parents are organizing, and they should be. And I would encourage whistleblowers to step forward with your information because what is taking place is very dangerous. It is creating a hostile environment for students, as well as teachers and administrators and I know from firsthand experience that if you are in an environment that feels hostile, you cannot be your best self. ... And what they are doing with the critical race theory is pure indoctrination. It’s not teaching young people how to think. In fact, it’s teaching the opposite because if they have questions...and the questions are not politically correct, then they risk getting themselves into trouble.

Wow CNN isn’t going with the “the cop should have let her stab the girl” take. Interesting

Wow CNN isn’t going with the “the cop should have let her stab the girl” take. Interesting pic.twitter.com/zQUjCy9246

Ma’Khia Bryant’s Foster Mom: Speaks Out on Fatal Incident: “It was over keeping the house clean."

Ma’Khia Bryant squabbled with two other teens about a messy house and an unmade bed before she was fatally shot by police, her foster mom said in a new interview.

Angela Moore told CNN that two of her former foster children came to her Columbus, Ohio, home on Tuesday for her birthday when 16-year-old Bryant began bickering with the others about housekeeping.

In new video, Makhia Bryant can be heard screaming “I’m gonna stab the fuck out of you, bitch,” while lunging at two unarmed people who were posing no imminent physical threat to her

Video has emerged in the shooting of Ma’Khia Bryant, 16, who was shot and killed while she was attempting to stab another girl, showing her screaming, “I’m going to stab the f*** out of you, b****,” as she lunged toward the girl before she was shot.

Rock Island Auction Company is going to auction off a set of totally unique pistols this coming May. The pistols, dating back to the Revolutionary War, along with a set of epaulets, belonged to none other than Alexander Hamilton.

White people are currently not eligible to book a vaccination appointment at the AARTH website. They are instead directed to join a waiting list and advised they will be notified when there is a "vaccine surplus available" at a clinic.

Heather MacDonald, the author of The Diversity Delusion, joined Rob Schmitt on Newsmax TV on Wednesday night to discuss the current racial climate of lies in America.

Heather is an outspoken critic of the “woke mob” and their lies about policing in America today.