BS: WAR GAMES US sends special forces to RUSSIAN BORDER as Nato is poised to strike back against Vladimir Putin’s ‘aggression’ 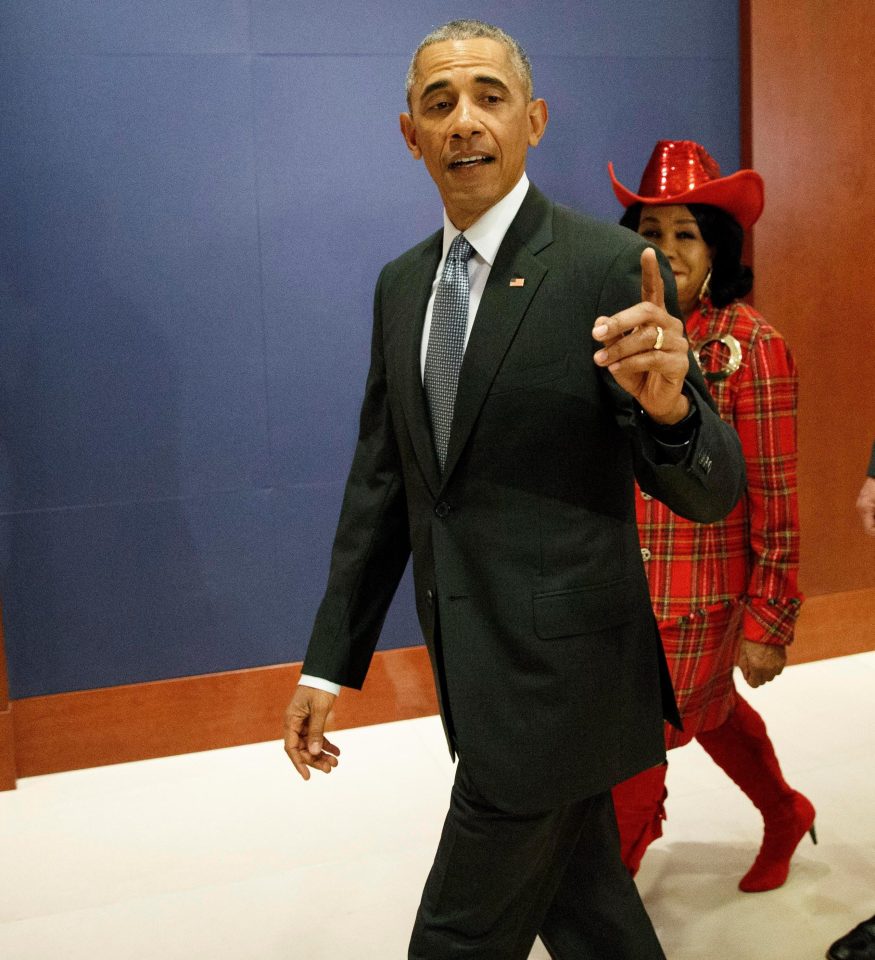 Tensions between Washington and the Kremlin have reached Cold War levels amid reports Vladimir Putin is deploying nuke-ready missiles in the Russian province of Kaliningrad – which borders Poland, Belarus and Lithuania.

She said: “The United States was the first to offer additional safety assurance measures to the Baltic countries following the deterioration of the security situation in the region after the annexation of the Crimea.”

She added: “US Special Operations Forces presence in Lithuania is one of the deterrents” against military threats by Putin’s aggressive regime, reports the Express.

Why Do Southerners Continue to Finance the Destruction of Their Children and Culture?

It never ceases to amaze me how people can continue to feed their progeny into those Marxist meatgrinders  we refer to as public schools and “institutions of higher learning” and then wonder why their kids come home spouting the lessons they have learned about Marx or Mao or Che and how wonderful the society they have planned for us will be.

People spend literally millions every year paying through the nose for “educations” for their children when, in most cases, all these “educations” are really all about is the planned destruction of their culture and faith. That may sound harsh to some, but having worked around and at colleges, I can attest to what those institutions do to kids’ faith and culture. While I am not indicting every teacher or professor  (there are some honest ones, though not nearly enough) I do indict the systems they work for that claim to be about “education” but are really about student indoctrination.

Trump Spox Spicer: We Need to Know if Obama's Russian Sanctions Are Political or Diplomatic?

Yet Once Again: Julian Assange: Media Is Colluding with Democrat Party in America

A stunning case of corruption inside the Department of Homeland Security was overshadowed by
headlines about Russia and Israel this past week. Yet, federal employees accepting millions of dollars in bribes to avoid doing their job, is certainly worth a look.

Hundreds of DHS employees have "looked the other way" as drugs crossed the border because cartels have made them offers they can't refuse. Other employees have sold green cards and other documents illegally. More from The New York Times:

The move by the Senate's budget committee chairman on the first day of the new Congress set in motion the Republican majority's promise to repeal the 2010 Affordable Care Act, known as Obamacare, as its first major legislative item.

Republicans have said the repeal process could take months and that developing replacement health insurance plans could take years.

President-elect Donald Trump on Tuesday attacked General Motors in a tweet, claiming the auto giant is making a Chevy Cruze model in Mexico and then sending them to U.S. dealers tax free.


More with video @ CNBC
Posted by Brock Townsend at Wednesday, January 04, 2017 No comments:

A memo from the Department of Homeland Security, which was recently reviewed by Reuters, suggest that the Trump administration plans to hit the ground running on the construction of that U.S.-Mexico border wall when they move into the White House later this month.  The memo apparently summarized a meeting held between DHS officials and Trump's transition team on December 5th in which requests were made for an assessment of "all assets available for border wall and barrier construction."


In a wide-ranging request for documents and analysis, President-elect Donald Trump's transition team asked the Department of Homeland Security last month to assess all assets available for border wall and barrier construction.

The requests were made in a Dec. 5 meeting between Trump's transition team and Department of Homeland Security officials, according to an internal agency memo reviewed by Reuters. The document offers a glimpse into the president-elect's strategy for securing the U.S. borders and reversing polices put in place by the Obama administration.

Via comment by Unknown Reaper on Treasons Great and Small

As the US mainstream media obsessed last week about Russia's supposed “hacking” of the US elections and President Obama’s final round of Russia sanctions in response, something very important was taking place under the media radar. As a result of a meeting between foreign ministers of Russia, Iran, and Turkey last month, a ceasefire in Syria has been worked out and is being implemented. So far it appears to be holding, and after nearly six years of horrible warfare the people of Syria are finally facing the possibility of rebuilding their lives.

What is so important about this particular ceasefire? It was planned, agreed to, and implemented without the participation of the United States Government.

In fact it was frustration with Washington’s refusal to separate its “moderates” from terrorist groups and its continued insistence on regime change for the Syrian government that led the three countries to pursue a solution on their own for Syria. They also included the Syrian government and much of the opposition in the agreement, which the US government has been unwilling to do.

Oblivious Obama pens farewell as world burns down around him

Bearing his trademark humility and modest historical self-regard, President Obama this week announced that he will, indeed, follow the lead of George Washington and allow “for a peaceful, democratic transfer of power.”

And just in case anybody has failed to grasp how extraordinarily lucky we have been these past eight delightful years, Mr. Obama also announced that he has begun “penning a farewell address to the American people.”

Lord, help us. We don’t deserve this!

It is not enough that we have endured eight long years of arrogance, preaching and failure? Now we have to stand by to watch him revel in it?