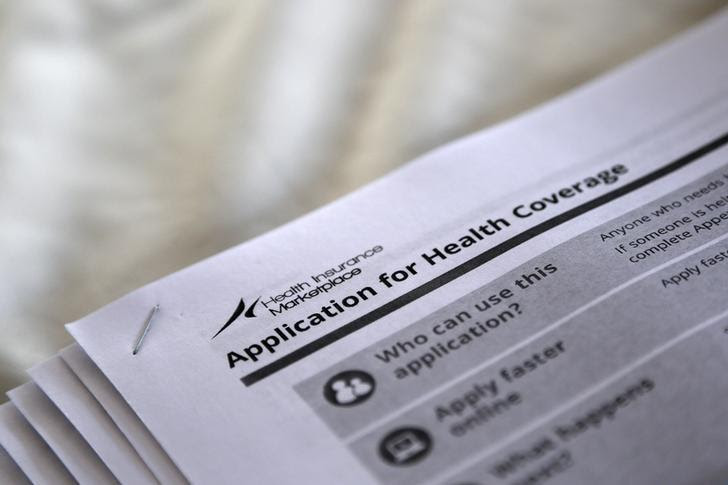 The move by the Senate's budget committee chairman on the first day of the new Congress set in motion the Republican majority's promise to repeal the 2010 Affordable Care Act, known as Obamacare, as its first major legislative item.

Republicans have said the repeal process could take months and that developing replacement health insurance plans could take years.