Johnson, who at the time worked for Trump as a campaign staffer, filed suit
on Feb 25, 2019 against Trump for battery and discrimination based on her race and gender.

In a bombshell disclosure, however, President Trump’s lawyers just released a 15-second video they claim proves Johnson is lying about her encounter with President Trump.

The most pervasive myths in the Burns series are:

• The war had no reasonable, just, or moral cause — all easily refuted by the facts.

• The war was unwinnable — demonstrably disproved by the events of 1972.

• Ho Chi Minh was a popular nationalist — absurd in the light of his murderous record.

• Anti-war activists had no connections to Communist front organizations. See Chapter 19 of my book or read Dr. Louis Fanning’s 1976 book, “Betrayal in Vietnam.”

• A Communist victory in Southeast Asia had no significant consequences on the people of South Vietnam, Cambodia and Laos — also absurd in view of mass murders, slaughter, starvation, brutal concentration camps and losses at sea while trying to escape. Even in the early years, the Communists assassinated more than 30,000 South Vietnamese village leaders, school teachers and government officials.

The late Harry G. Summers Jr., colonel of infantry and distinguished faculty member of the Army War College, often called people’s attention to the fact that considerable differences in the treatment of the Vietnam War can be seen in the literature published in academia and that published by the veterans who served during the war. Summers also called attention to the fact that veterans’ perspectives differ considerably according to the time frame of their involvement and their role.

The suicide of our peoples - Bishop Williamson 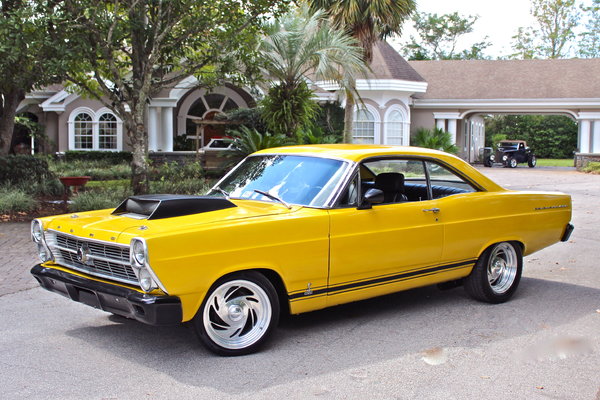 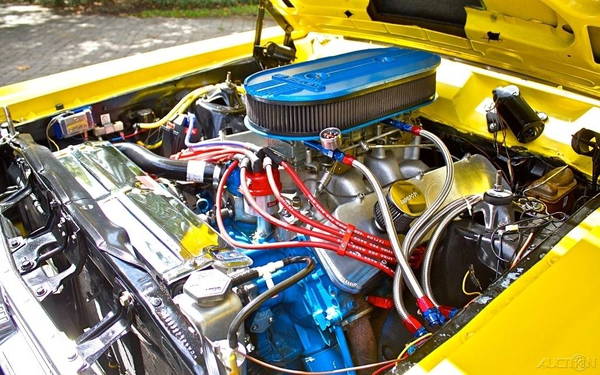 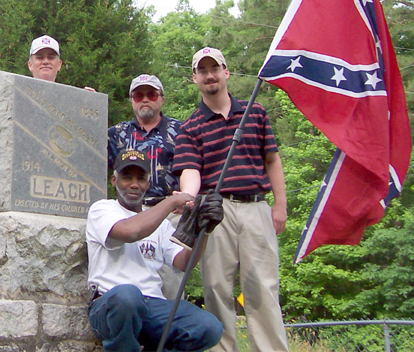 This is the monument to my Great Grandfather, *John Pelopidus Leach, Confederate Veteran in  Littleton, NC. It was erected at the time of his death in 1914 and depicts two hands shaking, one black and one white, with the inscription: "This Is What He Meant - All Men Up, Erected By His Colored Friends."


*The Attack On Fort Stedman, And (My Great Grandfather)

I read the article pulled out of Harpers archive section of events that took place in the Nation's oldest City in 1963 as Ron Rawls, a modern day poverty Pimp, seeks to take the City and its people back to the past with his relentless attacks upon the Confederate Cenotaphs there.

Had Dr. King, or the Honorable Andrew Young fully understood history they would have found the table of brotherhood that the Honorable Dr. Alexander Darnes, Christopher Columbus Quarls, Anthony Welters and a host of other black Confederate soldiers, and their families sat at with their white brothers.

Had King and Young stepped back in history and heeded the warnings of the Pole Bearers and Knights Monumental Associations, who warned their black brothers and sisters of those who had come into the South to divide and separate them from their Southern white family ; to never let it happen again; a different tale would have been told about St. Augustine.

Had Young and King don the uniform that Darnes and Quarls had, with the Southern Cross in hand as they entered St. Augustine while reaching back for the honor that Southern blacks like Napoleon Nelson, Chaplain in Chief of the Honorable General Nathan Bedford Forest, who with his grandson Nelson Windbush, too, don the uniform of the Southern soldier as they attended the integrated re-unions of the Confederate soldier represented by the Cenotaph in the City Park.

Had Young and King continued on some 50 yards, they would have come upon the childhood home of the Honorable Confederate General Kirby Smith, and his Aid de Camp, black Confederate soldier Alexander Darnes; childhood friends.  Darnes would be educated off the funds given to him by the Smith family, and later would become the second black Doctor in the City of Jacksonville, where he would be responsible for stopping a Yellow Fever, and SmallPox epidemic that would have killed possibly thousands.

Had they asked, they would have learned about the day that the Ku Klux Klan don in their full regalia, sat in the Church at the internment of Christopher Columbus Quarls beside his family paying tribute to Quarls life beside a man that he not only called master, but also family and friend.

But, not to be.  Here was King who now climbed into bed with a man who had come South with the General Order of Lincoln to take the theater of war to the innocent, defenseless old men, women and children; black and white, freed  or indentured, raping, plundering , and murdering; with no regard that these were patriotic, Christian people who regarded many of his actions to be problematic to everything they believed in.

To them King had climbed into bed with the Communist Party, and even been accused by his right hand man, Rev. Ralph Abernathy with having extramarital relations with other women; something they could not tolerate from a man of the cloth; and not worthy to lead his people.

To them, King had preached almost verbatim on a radio program from the Battle Hymn of the Republic;  a Yankee War cry used by the same Union forces who entered the Southern cities that they sacked, and before battle with Confederate forces. Offences forgiveable to some, but not by many.

I have entered this City called St. Augustine don in the uniform of the Southern soldier with the Christian Cross, his Colors in hand; called brother by those supposed to hate me; to include the Klan.  And, yet only called "Nigger" by those who walk with Rawls and his band of Black Lives Matters, Take Em Down thugs, Antifa and the others who George Soros provides for his campaign of anarchy.  God bless you!
Posted by Brock Townsend at Sunday, July 21, 2019 No comments:

Jews Supporting Migrants: Undermining America, the West, and endangering us Jews to boot


If anyone is coming here thinking this is a slam on all Jews... wrong.  I am specifically aiming my ire at Jews whose pro-migrant / pro-immigrant advocacy is threatening the cohesiveness of America... and whose actions, in parallel, are endangering all Jews by giving fuel to those who hate us.

First, as a pre-amble for those who are just coming to my blog – on my father’s side I have American roots with multiple Revolutionary War ancestors… and further back, to Plymouth Rock.  I have one confirmed Mayflower ancestor and, if I ever find time to resume my genealogical research, I have zero doubt I will discover more.