McCain and the POW Cover-Up

Eighteen months ago, TAC publisher Ron Unz discovered an astonishing account of the role the 2008 Republican presidential nominee, John McCain, had played in suppressing information about what happened to American soldiers missing in action in Vietnam. Below, we present in full Sydney Schanberg’s explosive story.

Sydney Schanberg has been a journalist for nearly 50 years. The 1984 movie “The Killing Fields,” which won several Academy Awards, was based on his book The Death and Life of Dith Pran. In 1975, Schanberg was awarded the Pulitzer Prize for international reporting “at great risk.” He is also the recipient of two George Polk awards, two Overseas Press Club awards, and the Sigma Delta Chi prize for distinguished journalism. His latest book is Beyond the Killing Fields(www.beyondthekillingfields.com). This piece is reprinted with permission from The Nation Institute.

John McCain, who has risen to political prominence on his image as a Vietnam POW war hero, has, inexplicably, worked very hard to hide from the public stunning information about American prisoners in Vietnam who, unlike him, didn’t return home. Throughout his Senate career, McCain has quietly sponsored and pushed into federal law a set of prohibitions that keep the most revealing information about these men buried as classified documents. Thus the war hero who people would logically imagine as a determined crusader for the interests of POWs and their families became instead the strange champion of hiding the evidence and closing the books.


More @ The American Conservative
Posted by Brock Townsend at Thursday, May 31, 2018 No comments: 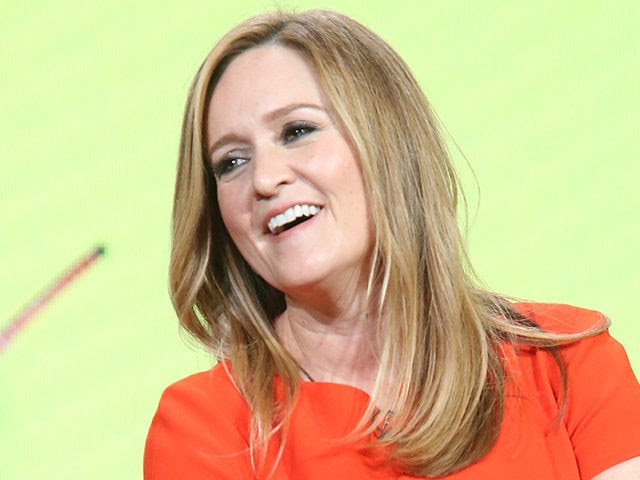 “Her disgusting comments and show are not fit for broadcast and executives at Time Warner and TBS must demonstrate that such explicit profanity about female members of this administration will not be condoned on its network,” White House press secretary Sarah Sanders said in a statement to reporters.

“You know, Ivanka, that’s a beautiful photo of you and your child,” Samantha Bee said on her TBS comedy show, referring to a photo that Trump’s daughter posted on Instagram. “But let me just say, one mother to another, do something about your dad’s immigration practices you feckless c**t!”
Sanders condemned Bee’s language as well as the “collective” silence from the establishment media.
“The language used by Samantha Bee last night is vile and vicious,” she said in a statement to reporters. “The collective silence by the left and its media allies is appalling.”
Posted by Brock Townsend at Thursday, May 31, 2018 6 comments:

Tommy Robinson is a  thorn in the side of the Globalists who rule the United Kingdom (UK). For that reason, he has been targeted by them. His recent arrest is so obviously an attempt to silence him that there have been demonstrations in many cities, not just in the UK, but in Australia, Germany, and the US. Bloggers and citizen journalists are taking up his cause, because Free Speech matters.

Regardless of what you might think of his message, he has the right to be heard, even in the UK. The Globalists in the UK are hiding their actions behind a wall of silence. Tommy has attempted to break that silence. His arrest and imprisonment is a farce. And it jeopardizes his well-being, his very life.

Tommy Robinson has the courage to speak out. We must do the same.

Free Tommy Robinson. Free us from the censorship of the Globalists.

The Tommy Robinson affair is backfiring on those who seek to silence him. Support for him is growing.
Posted by Brock Townsend at Thursday, May 31, 2018 2 comments: Our culture has, of late, become rather fixated on the idea that every historical figure in our past should have anticipated how moral worldviews would evolve after his or her death. Now, clearly, this is impossible. Picasso and Hemingway, to take two great artists who were also generally terrible people, could not (and should not) have thought about how their work would be viewed decades hence. To do so would have made for rather less interesting work—art in the service of popular opinion, rather than art in the service of art.

Not that this distinction matters to contemporary progressives, who have embraced a peculiar cultural quest: whitewashing our history and purging it of anyone who did not conform with contemporary moral standards. This has led to what we might call the Great Erasure, which is an attempt to “correct” the allegedly benighted views of the past and “align” our culture with our new and “improved” moral standards. Thus the tearing down of monuments, the attempt to erase people like Bill Cosby from memory, and the insistence that art and history should always and everywhere be in the service of that most nebulous and vaguely defined of crusades: social justice.


More @ The Abbeville Institute
Posted by Brock Townsend at Thursday, May 31, 2018 No comments:

Giuliani: No Trump-Mueller Interview If We Don't Get to See Documents on FBI Informant


Rudy Giuliani wants to see the documents that House Oversight Committee Chairman Trey Gowdy was briefed on that led him to the determination that the FBI was justified in using a secret informant who had contact with members of the Trump campaign.

"I am even more convinced that the FBI did exactly what my fellow citizens would want them to do when they got the information they got, and that it has nothing to do with Donald Trump," Gowdy said on Tuesday evening after receiving a classified briefing from the Justice Department. 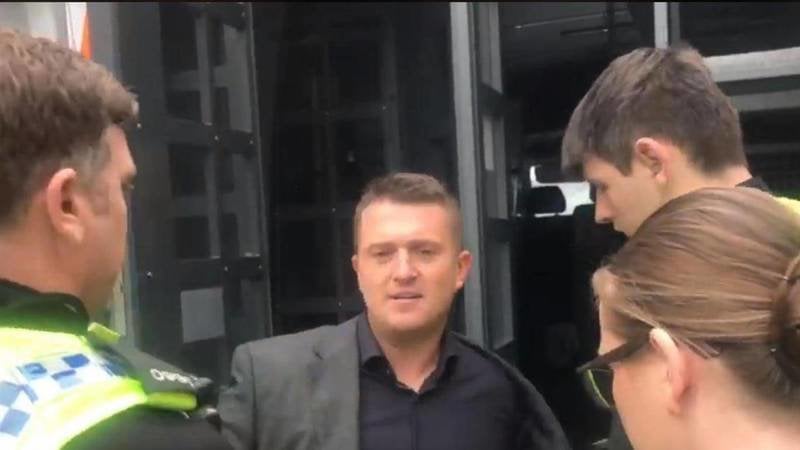 Numbers USA:Please vote on both editorials


The results from yesterday's alert are extremely encouraging. 84 percent of readers agree or strongly agree with Roy's op-ed for E-Verify and reducing chain migration; while 77 percent disagree or strongly disagree with USA Today's editorial for a no-strings amnesty.

Thank you to those of you who voted! Here is another opportunity:

Vote AGAINST the USA Today editorial
Posted by Brock Townsend at Thursday, May 31, 2018 No comments: 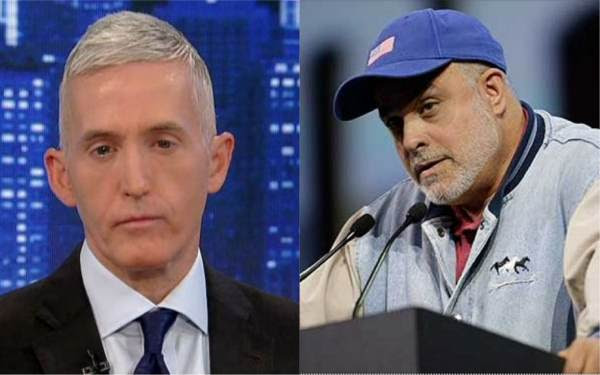 Conservative talk radio host Mark Levin blasted “slip and fall lawyer” Rep. Trey Gowdy, R-S.C., Wednesday over the lawmaker’s claims that the FBI did the right thing by planting a spy in the Trump campaign.
Gowdy defended the FBI on multiple television appearances for spying on the Trump campaign during the 2016 election, arguing “the FBI did exactly what my fellow citizens would want them to do when they got the information they got, and that it has nothing to do with Donald Trump.”

"It's very disappointing that people are going to take a race issue out of a picture with nine grieving girls in it."

Last week, the official NBA account tweeted out a photo of Santa Fe high school shooting survivors holding hands during a moment of silence before a basketball game. After Twitter users accused the white students of racism for not holding a black student's hand — one tweet in particular going viral — the alleged victim's mother stepped in to shut down the race baiter.

Hear the Speech from Speaker's Corner that the UK wanted Banned