Dross in the Midst of Wheat: Flawed Arguments Against Common Enemies A review of  Erasing America: Losing our Future by Destroying our Past (Regnery Publishing, 2018) by James S. Robbins

James Robbins’ book, Erasing America, targets the most egregious enemies of the current American culture: the radical Leftists who seek to destroy the past. Although there are strong points to the book, particularly in pointing out the sheer silliness of politically correct academics, his take on the South and on the Confederacy is a serious flaw in what otherwise is an interesting critique. In the spirit of charity, I will focus on his strong points first before critiquing the major flaws in Robbins’ approach. 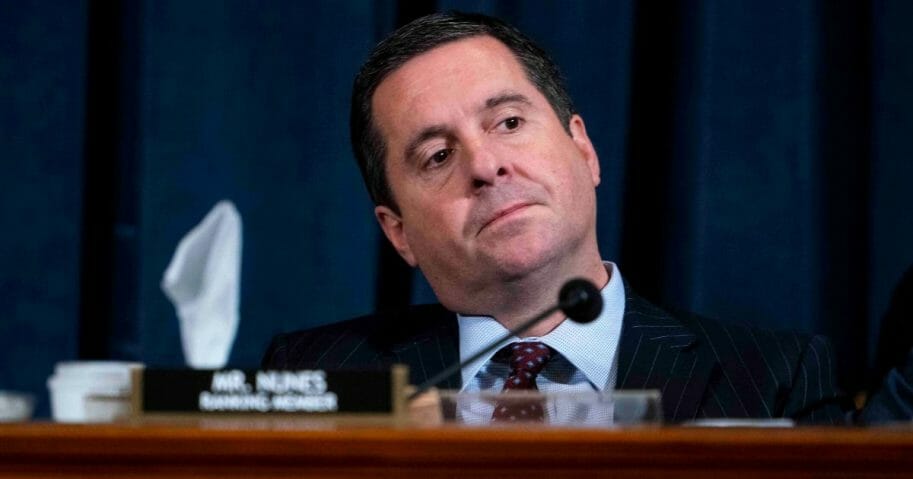 This should get the mainstream media’s attention.

California Republican Rep. Devin Nunes on Tuesday filed a $435 million defamation lawsuit against CNN over what the lawsuit called a “demonstrably false hit piece” that alleged Nunes had met with a former Ukraine prosecutor to gather negative information about former Vice President Joe Biden and his son, Hunter, Fox News and other media outlets reported Tuesday.

Besides the network, the lawsuit names Vicky Ward, the reporter who wrote the piece, and Chris Cuomo, anchor of “Cuomo Prime Time” who had Ward as a guest when the story was published, Fox reported. 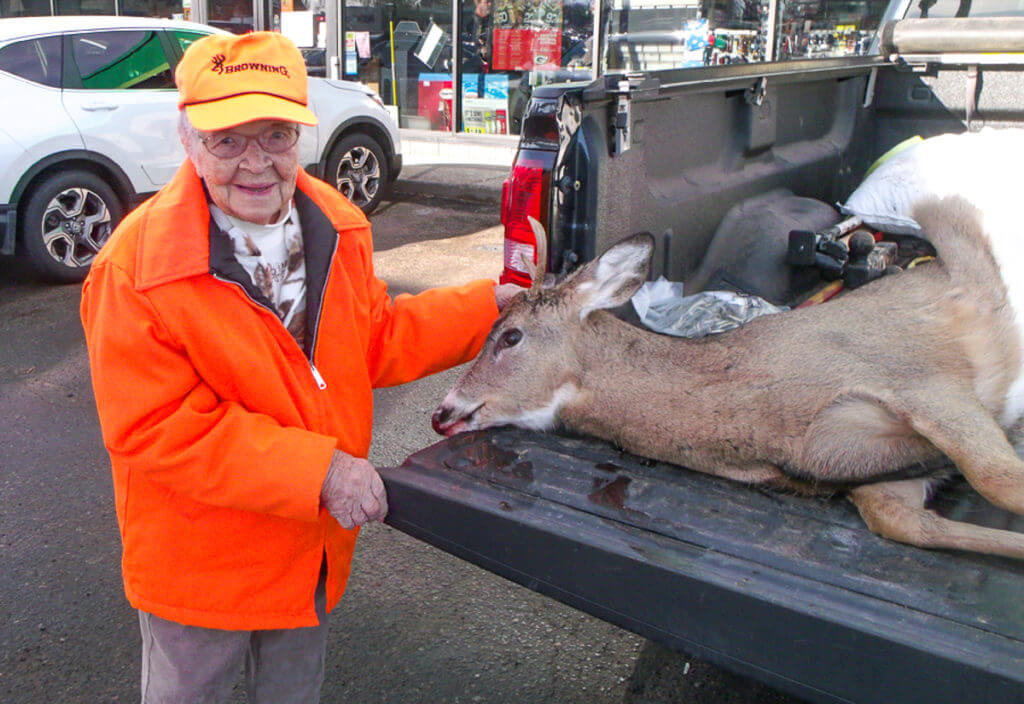 More and more mature adults are taking to the field each year to hunt for the first time in their lives.

One of the fastest-growing demographics of new hunters is rumored to be adult women. And Florence Teeters of Price County, Wisconsin certainly fits into this category. She killed her first deer this year, with her son, at age 104.

When it was cool to be Southern

Dear Friend (potential and actual) of the Abbeville Institute:

The ideology of political correctness that is toppling Confederate memorials is not peculiar to America. It is a global sickness that is forcing the historic peoples of Europe to ask the unnerving question:  “Who are We?” In 1980, it was still cool to be Southern. The “Dukes of Hazard” were popular nationally. And president Carter could say in some of his speeches that he was “proud to be an American but even prouder to be a Southerner.”

Culture wars do not arise as a reaction to poverty or injustice. They are ideologies designed by intellectuals to subvert a people’s confidence in their historic identity as a means of gaining political power. Everywhere we see elites in Europe and America cringing with misplaced guilt when accused of white supremacy, homophobia, or other bully terms found in the vocabulary of political correctness. Culture wars can be won only by a deeper intellectual and moral understanding of our traditions that can restore confidence in who we are and where we came from.

This is the intellectual and moral task of the Abbeville Institute. As we close the year, please consider making a tax deductible donation to help in educating our young people and the public in what is true and valuable in the 400 year long history of Dixie.

Danish Academic: U.N. Might Use Military to Enforce Climate Agenda 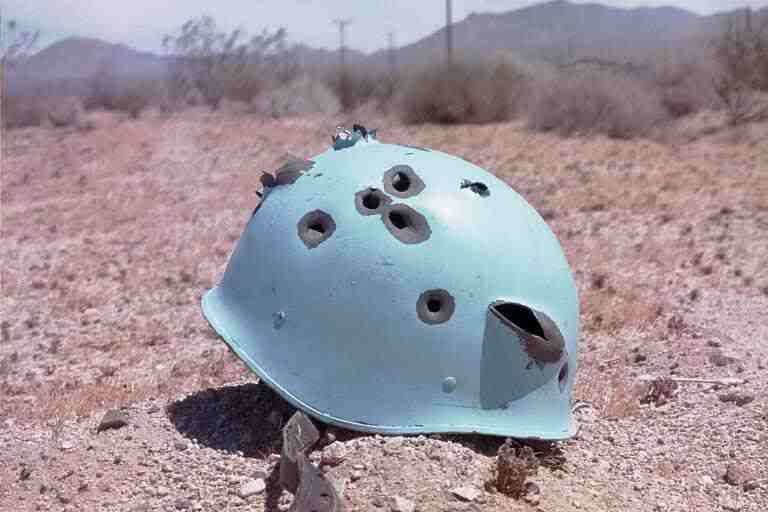 The United Nations may resort to military action against states that defy its mandates on global climate action, according to Ole Wæver, a prominent international relations professor at the University of Copenhagen.

In an interview with ABC News in Australia, Professor Wæver cautions that what he sees as “climate inaction” might draw the U.N. into considering other means to ensure its goals are met, even if that leads to global armed conflict.

If the Democrats could get away with it in the South for nearly one hundred years from the time of the Civil War, why would they stop trying to dominate an electorate?

The Democrat-driven “investigation” into the “Russian Collusion” fabrication against President Donald Trump has morphed from a personally targeted “witch hunt” into treasonous actions against the position of POTUS as well as the Constitution of the United States. The outrageous actions of the contemporary Democrat leadership creates a precedent and platform for future types of political “purges.” If any particular political party completes successfully actions which negate the votes of the electorate in a presidential election it lays a foundation for continually repeating any such strategy in the future. What is occurring now, is only a part of a longer and more elaborate process of neutering the electorate.

Will The Revolution Start in Virginia?

Revolutions start slowly… similar to trying to light a fire with wet wood… Enough heat must be applied till the wood catches fire, but….once MOLESTED…the common man comes alive with a ferocious anger and resolve…. and the Va general assembly has lit the fire. There are many bills in the assembly that will turn peaceful Virginian gun owners  into fifth class felons.  I am already seeing that resolve mount toward an eruption point in VA and the tyrannical new laws are not even on the books yet.


Emails with links to other counties were received concerning counties in Virginia standing up to this insanity,  by declaring the County a 2A Sanctuary County – 2nd Amendment Sanctuary.  This has no legal authority, but sends a message that we will not go to prison for an Unconstitutional law.
The Shenandoah County Supervisor meetings are sparsely attended.. but this was different… The meeting was to start at 7pm