Time to realize: this is a real insurrection by communists who want to destroy the Republic

Yesterday, former Twitter CEO, the aptly named “Dick” Costolo, made a bit of buzz on conservative Twitter by seeming to forecast a revolution in which his side, that would be techno-fascism, would win and gleefully portraying himself as some sort of latter-day Madame Defarge who will take video rather than knit as the Revolution consumes its enemies.

Remember the Heroes of Benghazi 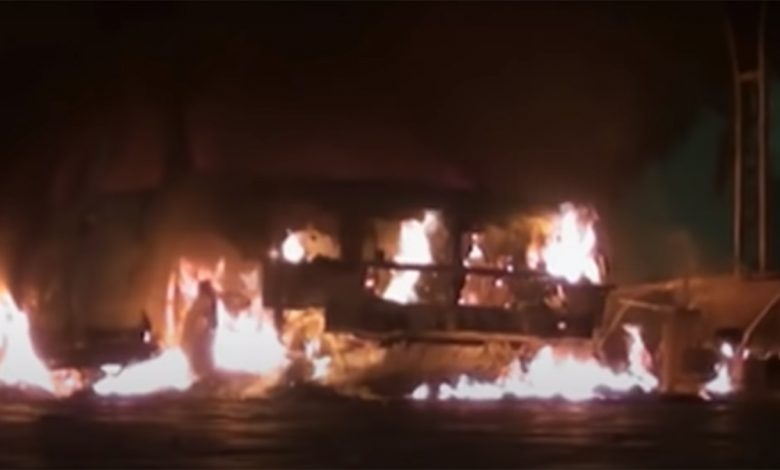 On the night of September 11, 2012, members of the Islamic terrorist group Ansar Al-Sharia attacked the United States Diplomatic Post and the CIA Annex in Benghazi, Libya, killing Ambassador Chris Stevens, U.S. Information Management Officer Sean Smith, CIA contractors Tyrone Woods and Glen Doherty, and wounding ten others.  The Obama administration and Secretary of State Hillary Clinton initially claimed that the attack was part of a spontaneous demonstration caused by an anti-Muslim internet video.  Subsequent investigation proved that to be false.

The terrorist attack contradicted the Obama-Clinton narrative that their “lead from behind” policies and empowerment of the “Arab Spring” movement was successful in reducing the risks of terror attacks in the US and elsewhere.  To prevent public awareness of their agenda’s failure, the administration refused to deploy Quick Reaction Forces near enough to Benghazi to have prevented the unacceptable loss of American lives.  Their decision, a deliberate failure to protect American personnel in harms way, is a monument to their deceit. 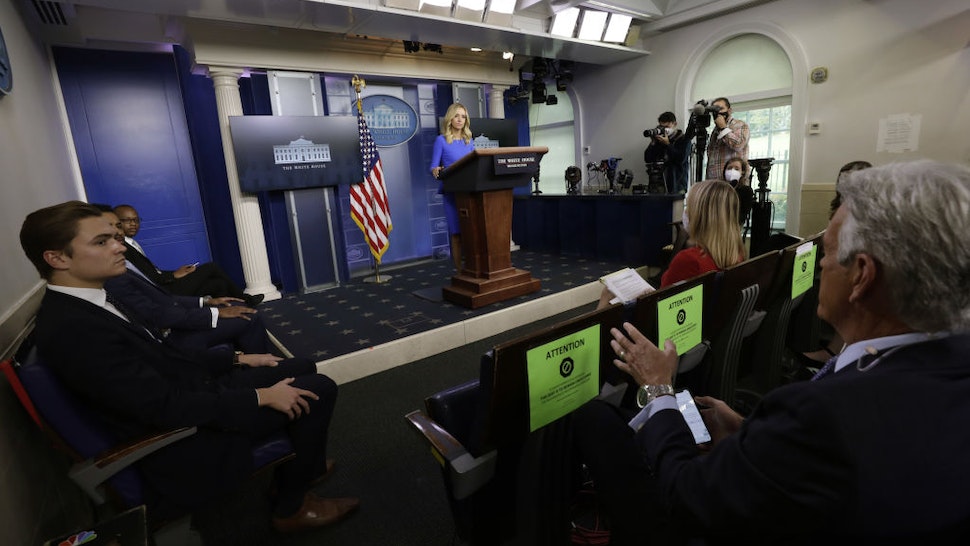 “People on Twitter who were hammering me for asking that question, I don’t care!” Roberts said on Fox airwaves, clearly enraged. He added, “Stop deflecting, stop blaming the media. I’m tired of it!”

Some observers asserted that the two things were related. But military spokespeople and some experts explained it was coincidence.

Posted by Brock Townsend at Friday, October 02, 2020 No comments: 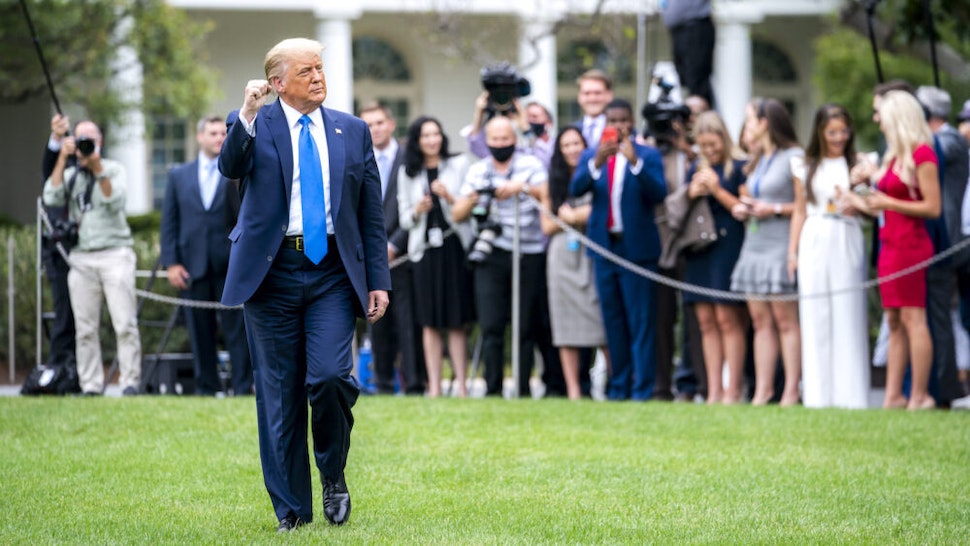 “This evening I received confirmation that both President Trump and First Lady Melania Trump have tested positive for the SARS-CoV-2 virus,” White House physician Dr. Sean Conley said in a statement.

“The President and First Lady are both well at this time, and they plan to remain at home within the White House during their convalescence.”