William Gibson surprises people when they meet him. The writer who coined the terms “cyberspace” and “megacorp,” whose dystopian novels re-invented science fiction in the 80s, and was lauded in The Guardian (UK) as “the most important novelist of the past two decades,” greets people with a slow, easygoing Southern drawl – not the voice one would expect from a writer associated with cyberpunk.

He got that accent honestly. Born in 1948 in Conway, South Carolina, and raised in his parents’ home town of Wytheville, Virginia, young William was an erratic student and loner. His father’s job required the family to move often, which probably did not help Gibson make friends or concentrate in school. At Pines Elementary in Norfolk, he preferred to read works of his own choosing instead of his assignments. When his father died on a business trip, William and his mother returned to Wytheville in the Appalachians. Although he had determined to be a science fiction writer at age 12, he remained an unmotivated student through high school. His mother died when he was only 18.


More @ The Abbeville Institute
Posted by Brock Townsend at Friday, January 17, 2020 2 comments: Links to this post

The United States Already Has Gulags–They Are Called “Universities”

Posted by Brock Townsend at Friday, January 17, 2020 4 comments: Links to this post

President Trump on Friday warned of an “attack” on the Second Amendment after Virginia Democrats curtailed access for firearms at the state capitol.

“Your 2nd Amendment is under very serious attack in the Great Commonwealth of Virginia. That’s what happens when you vote for Democrats, they will take your guns away. Republicans will win Virginia in 2020. Thank you Dems!” Trump tweeted.


More @ The Hill
Posted by Brock Townsend at Friday, January 17, 2020 2 comments: Links to this post 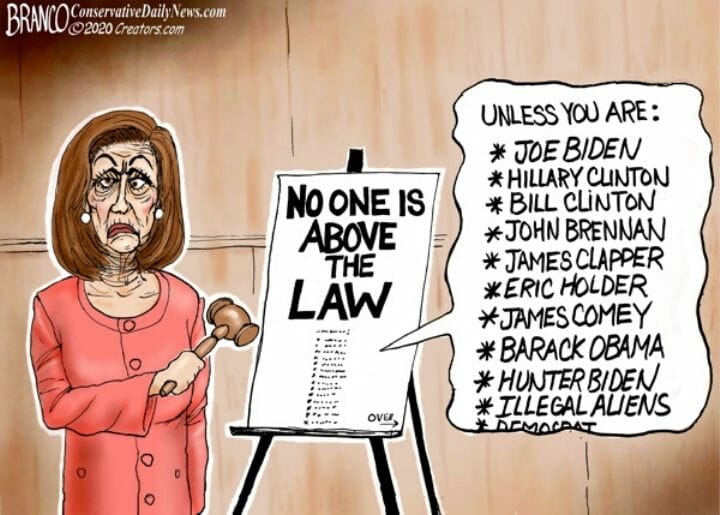 Posted by Brock Townsend at Friday, January 17, 2020 No comments: Links to this post

Virginia State Senator Warns: I want you to be aware of how we are being set up

Sadly, I am posting this, knowing that the Governor of Virginia has declared a State of Emergency in our state.

I want you to be aware of how we are being set up.
Does the Patriot Act ring a bell?

Does the National Defense Authorization Act ring a bell?


Republican state lawmakers are showing their support for areas that declare themselves “Second Amendment sanctuaries,” and some plan to attend a gun rights rally Monday in Virginia that the state’s governor fears might turn violent.

Kidwell, of Chocowinity, said that he, along with Rep. Michael Speciale of New Bern and Rep. Bobby Hanig of Currituck County, will deliver the letter to the Virginia legislature Monday. That day, gun rights groups and their supporters are holding the rally at the Virginia Capitol.

Posted by Brock Townsend at Friday, January 17, 2020 2 comments: Links to this post

Justice! The first career parasite swamp rat has been convicted and is heading to prison 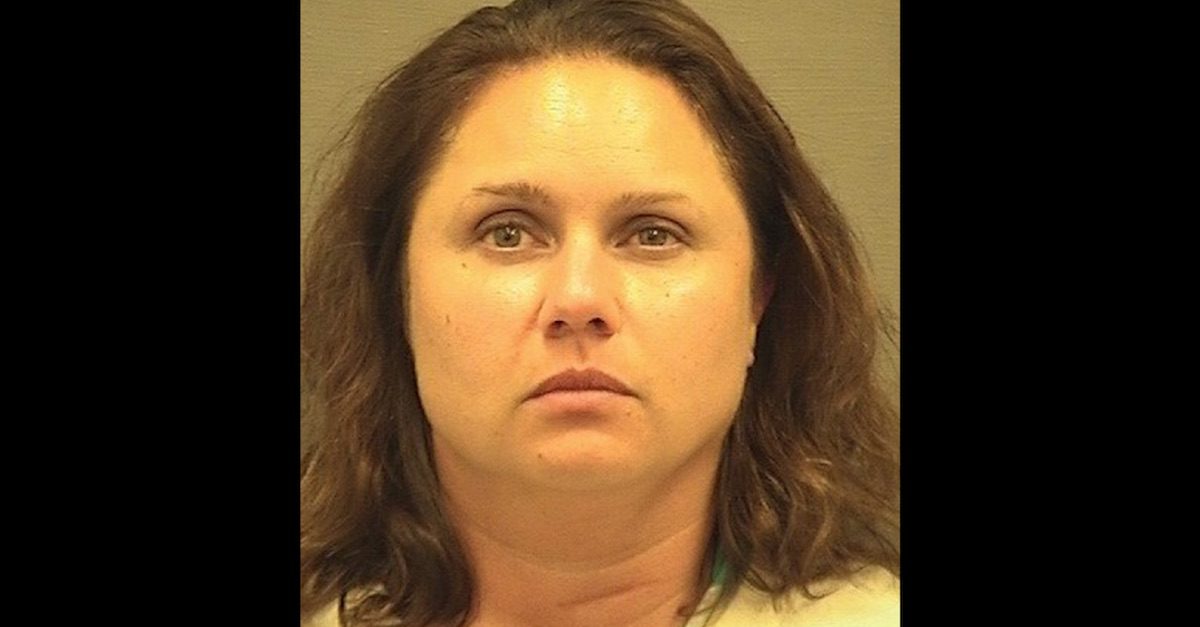 Career parasite swamp rats are finally meeting their just reward – prison! May this be the first of thousands of traitors to be put in cages, where all swamp rats belong.

One of the ringleaders behind bogus stories pinning “collusion” charges on Donald Trump has entered a guilty plea in a U.S federal court—and the next stop is likely prison.

** Indicates one of the more than 100 most recommended films.  The order in which they appear does not reflect any ranking, only the convenience of discussion
(T)   Tolerable but not among the most highly recommended
(X)   Execrable.  Avoid at all costs

7. The War for Southern Independence (continued):  The Good, the Bad, and the Ugly
**Searching for Lincoln

**Searching for Lincoln (2015) cannot be praised too highly.  It is a compendium of suppressed truth that the world has long been waiting for, skillfully produced and perfectly on target.   It takes as its mission the correction of the multiple falsehoods of “what everybody knows” about Honest Abe and his role in history. There is a temperate, pictorial, and hard-hitting review of the real as opposed to the fantasy Lincoln in such matters as race, slavery, the Constitution, economic motives, war on civilians, POWs, and much else.   Perhaps the greatest points of emphasis are two neglected truths:

1) Lincoln did not wage war to save the Union or the Constitution.  He waged war to preserve government power.   2) He is responsible for the dangerously unlimited regime under which we suffer today.  Until Americans understand that and free themselves from Lincoln worship we will continue in subjection.


More @ The Abbeville Institute
Posted by Brock Townsend at Friday, January 17, 2020 4 comments: Links to this post 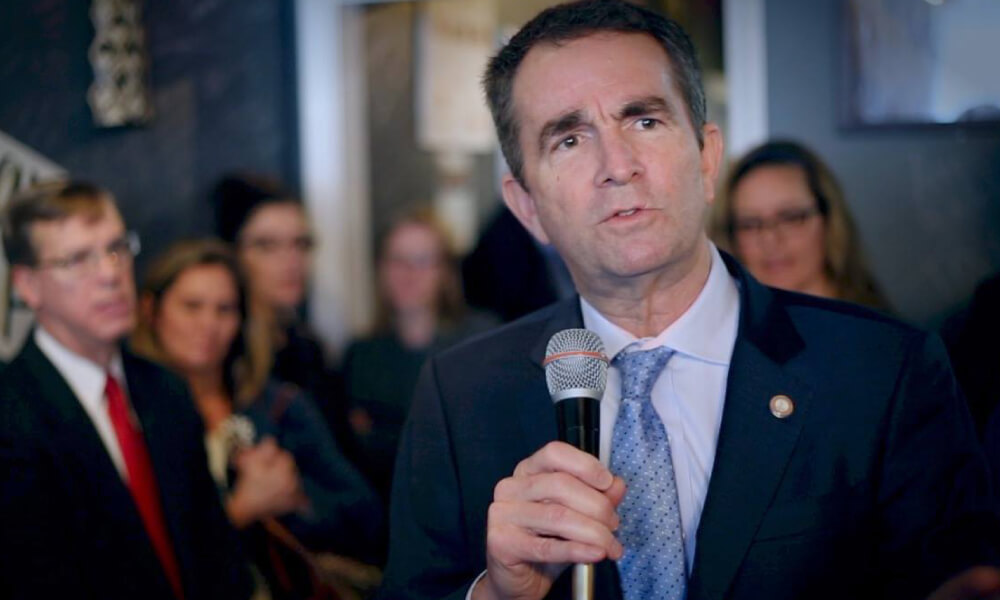 By now you’ve heard that Virginia’s Democratic Governor Ralph Northam has declared a “state of emergency” and banned the possession of firearms in downtown Richmond where a massive gun rights rally is set to take place on January 20th.

Northam has been threatening the move for days, and it culminates with what has been the worst slander against lawful gun owners in recent memory. Gov. Northam and his allies in the media have conflated white supremacists with legitimate peaceful protesters, and Northam’s executive order confirms that slander in the minds of the public: gun owners are dangerous, and their presence in the capital necessitates a state of emergency.

Northam probably knows more about white supremacy than I do, given his history, but this is starting to get ridiculous.


Two armed self-defense stories this week illustrate why it pays to be prepared at all hours of the day.

In both cases, the would-be burglars attempted a home invasion in broad daylight—until they met the armed, unhappy homeowners.

The first story comes from Mississippi, where police are still investigating an alleged home invasion that occurred in Pascagoula shortly before noon on Tuesday. The homeowner told police that he shot an armed suspect who had broken into his home and was attempting to burglarize it.

The suspect was pronounced dead at the scene, and the homeowner has not been charged with any crime.


More @ Guns America
Posted by Brock Townsend at Friday, January 17, 2020 No comments: Links to this post 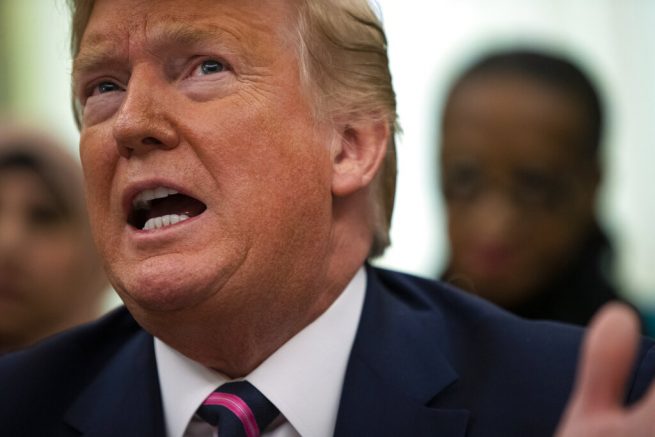 President Trump recently responded to the Government Accountability Office’s (GAO) claim that his administration broke the law. In a tweet Friday morning, he cited Harvard Law professor Alan Dershowitz who suggested the GAO has the Ukraine aid situation “backwards.”

The president pointed out that Constitution does not allow Congress to substitute their own priorities for the foreign policies of the commander-in-chief.


More @ OANN
Posted by Brock Townsend at Friday, January 17, 2020 No comments: Links to this post

In my article 'Trump Impeachment And The Civil War Scenario', I warned that conservatives and leftists are being pushed to the brink of a shooting war using various methods of social manipulation and 4th Gen warfare, and that this conflict, if dictated by gatekeepers of the false Left/Right paradigm, would only benefit establishment elites in the long run. Internal division among the public is designed to keep us at each other's throats while losing focus on the real enemies.

Hard line democrats and the social justice cult are merely a symptom of the disease, they are not the source of the disease. However, I also acknowledge that the rift between conservatives and the political left has become so extreme that reconciliation is almost impossible. War might be unavoidable, and the globalists love it. If they can pretend like they had nothing to do with creating tensions, and if conservatives are so blinded by anger against Democrats that they refuse to admit that some of their own political leaders (including Trump) have been co-opted, the elites win.


More @ Alt-Markets
Posted by Brock Townsend at Friday, January 17, 2020 No comments: Links to this post

Virginia Is For Lovers

NOTE: This is a casting for an actual roleplaying project for professional actors–not crisis actors for a false flag operation. Project takes place in the Warrenton area (more than 2 hours north of Richmond, VA).

Description: HEAT courses are designed to prepare NGO staff for operating in challenging international environments through in-person simulations. Actors take on varying roles (terrorist, IED victim, hostage, rescue team) throughout each workshop. The work can be intense (both physically and mentally) but also very rewarding.

Any submissions directly to this e-mail address (rather than through the form) will be disregarded. Thank you for your interest in this project.
Posted by Brock Townsend at Friday, January 17, 2020 No comments: Links to this post

A Malicious Indictment Mitch Should Toss Out

So weak is the case for impeachment that the elite in this city is demanding that the Senate do the work the House failed to do.

About the impeachment of President Donald Trump she engineered with her Democratic majority, Nancy Pelosi said Wednesday: “It’s not personal. It’s not political. It’s not partisan. It’s patriotic.”
Seriously, Madam Speaker? Not political? Not partisan?

The Army Times named a 28-year-old who has been vocal about hating President Donald Trump as its top editor Jan. 10.

Sarah Sicard previously worked as a spokeswoman for a New York councilman who describes himself as a “moderate Democrat.”

The Army Times is one of the oldest and largest papers catering to the military, which according to the publication’s own polling is overwhelmingly conservative.


Posted by Brock Townsend at Friday, January 17, 2020 No comments: Links to this post