Four Most Populous States By The Numbers


"I haven't checked these numbers for the other states, but Cali's are accurate, and in comparison with the other states, they're very interesting indeed.And who would have thought that New York has a lower income tax rate, by far, than California?" 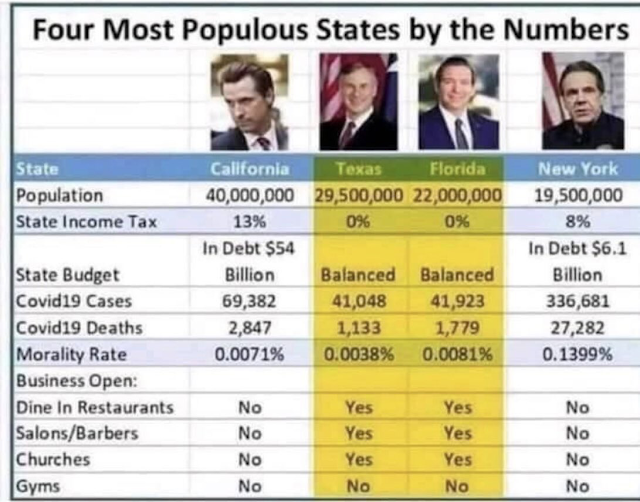 The Right of Secession: Part Two of Two

The Southern States unquestionably had the right to secede from the Union. That Southerners lost a catastrophic war, which, if it occurred today, would count 8.7 million dead and 10 million wounded, only glorifies and enshrines in the annals of human history, the courage of Southerners and their commitment to democracy, self-government, the Founding Fathers, and especially the Declaration of Independence with its assertion that governments derive their just powers from the consent of the governed.

Other direct evidence of the right of secession abounds.


A 20-year-old African-American man was arrested in Detroit on Thursday after videos he filmed of himself beating up elderly white nursing home patients went viral on social media.

The suspect, who police have not yet officially identified but goes by Jadon Hayden on social media, reportedly uploaded the videos himself onto his personal social media accounts.

On YouTube, he can be seen ranting about the evils of white people and saying the "black race is the chosen race" and "the black race was supposed to rule the earth." 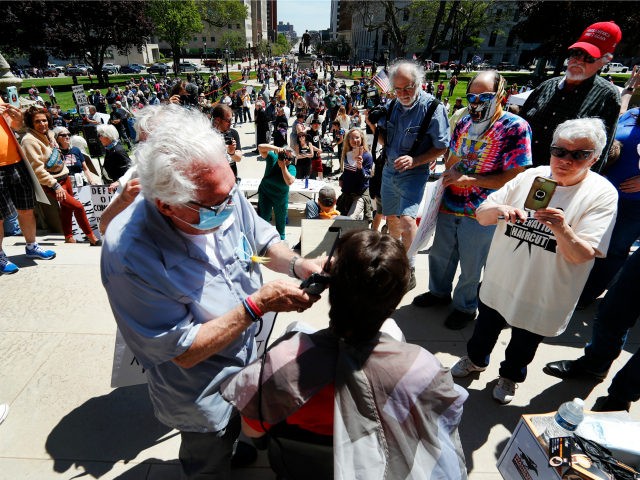 Karl Manke, a 77-year-old barber in Owosso, Michigan, has defeated Gov. Gretchen Whitmer and Attorney General Dana Nessel in court for the second time in about a week.


Judge Matthew Stewart ruled that Karl Manke will not have to close his shop after the state again failed to prove he was an imminent danger to public health.

Stewart said the state did not arrest Manke when he was cited, so he didn’t represent “an imminent health danger.” 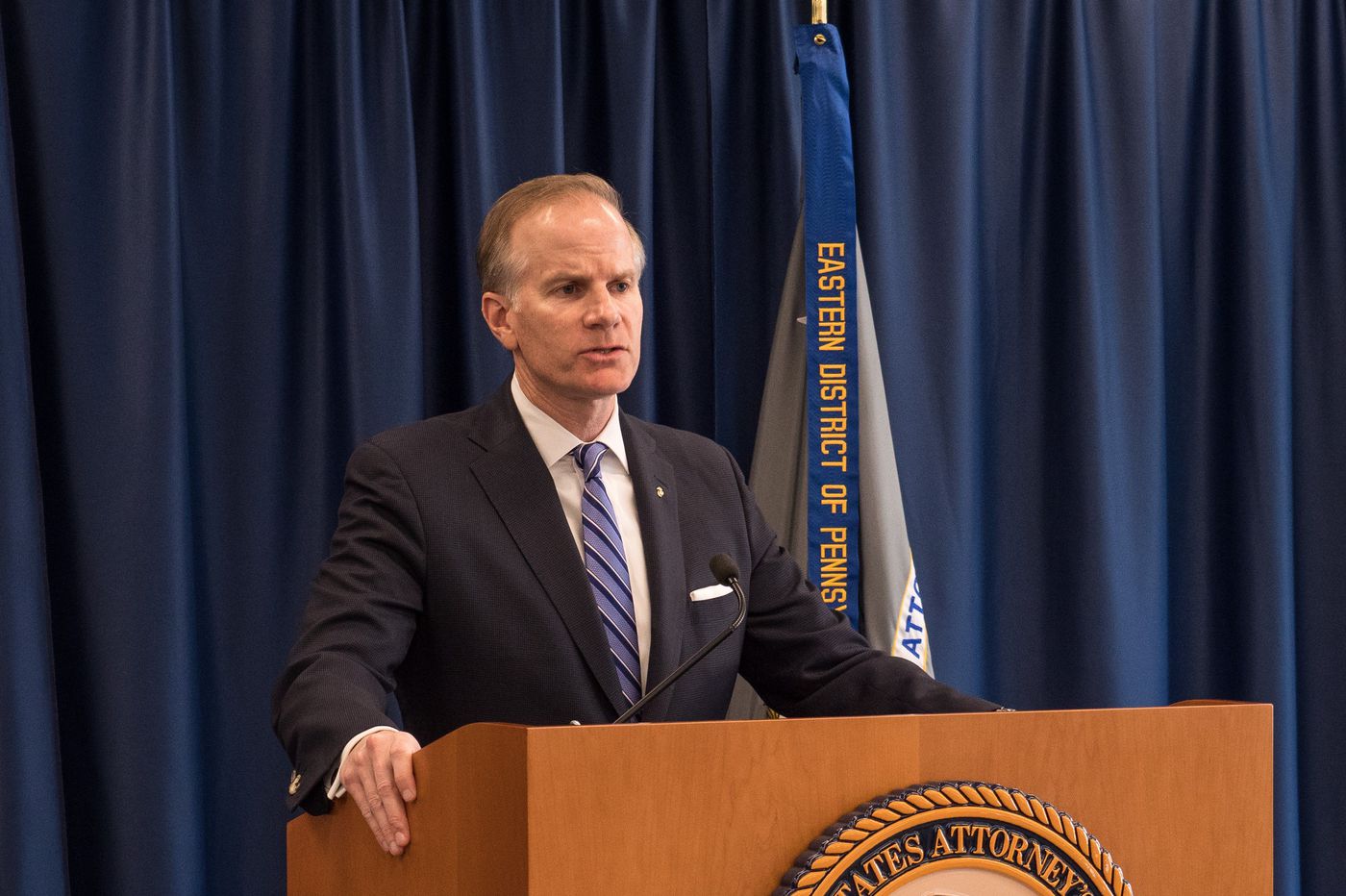 A former Judge of Elections in Philadelphia, Pennsylvania, has been charged and pleaded guilty to illegally adding votes for Democrat candidates in judicial races in 2014, 2015, and 2016.

On Thursday, the Department of Justice (DOJ) announced charges against former Judge of Elections Domenick DeMuro, 73, for stuffing the ballot box for Democrats in exchange for payment by a paid political consultant.

How The Obama Administration Weaponized Surveillance Laws To Target Trump The drip-drip-drip of newly declassified documents related to the Trump-Russia investigation, together with recent reports that a classified leak against former National Security Advisor Michael Flynn might not have come from an unmasking request, leaves little doubt that the Obama administration weaponized federal surveillance laws to target Trump associates and undermine the incoming administration.

The story thus far is complex, but it reveals a disturbing abuse of power by the Obama administration that suggests congressional reform of federal surveillance laws is needed to ensure this never happens again.


More @ The Federalist
Posted by Brock Townsend at Thursday, May 21, 2020 No comments: 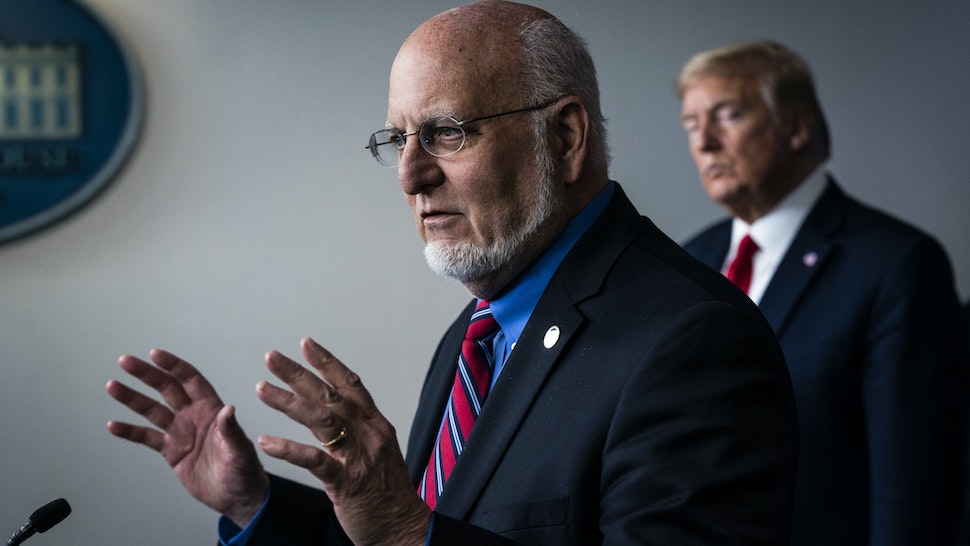 CDC Revises Guidance, Says Coronavirus ‘Does Not Spread Easily’ Over Contaminated Surfaces
CDC Director: Actually, The Country Is Ready To Reopen
Posted by Brock Townsend at Thursday, May 21, 2020 2 comments:

Foxhole (Foxy) A Carolina Dog Enjoying the Rain! & Now That It's bright and Sunny.....:) 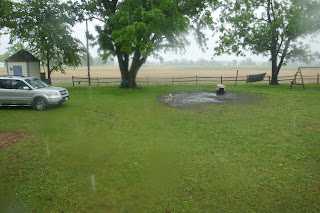 When I had him about a week, I got up in the morning and it was pouring rain, when I looked out Foxy was on his side and I thought he had died but it turned out he was just sleeping.  This breed is something else! 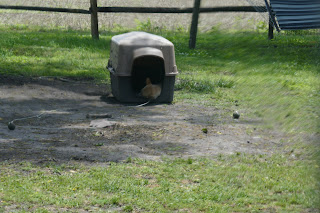 NC: My Business Was Raided By the Police

Cancer
*And grass does prevent nausea, as I found out by accident.

After sifting through 400 cannabis strains, researchers at the University of Lethbridge are concentrating on about a dozen that show promising results in ensuring less fertile ground for the potentially lethal virus to take root, said biological scientist Dr. Igor Kovalchuk.


More @ Calgary Herald
Posted by Brock Townsend at Thursday, May 21, 2020 No comments: