Good Lord, how I miss those days. Girls were girls, boys were boys and the world was sane.

Graham said. “Here’s what’s going to happen: if the whistleblowers’ allegations are turned into an impeachment article it’s imperative that the whistleblower be interviewed in public, under oath, and cross-examined. Nobody in America goes to jail or has anything done to them without confronting their accuser. So here is what I’m going to insist upon, but the whistleblower one or two, whatever, they come forward, under oath, inform so the public can judge her credibility. If that doesn’t happen in the House I’ll make sure it happens in the Senate.”

He added, “Yeah, I’ll use Nancy Pelosi ‘s words. This is about the Constitution, the democracy, the Sixth Amendment allows people to confront witnesses against him. There can be no valid inquiry, unless Democrats vote, and once you vote, there can be no valid impeachment process unless the president can confront the witnesses against him. Who are these people? where did they come from?”
Posted by Brock Townsend at Sunday, October 06, 2019 11 comments: 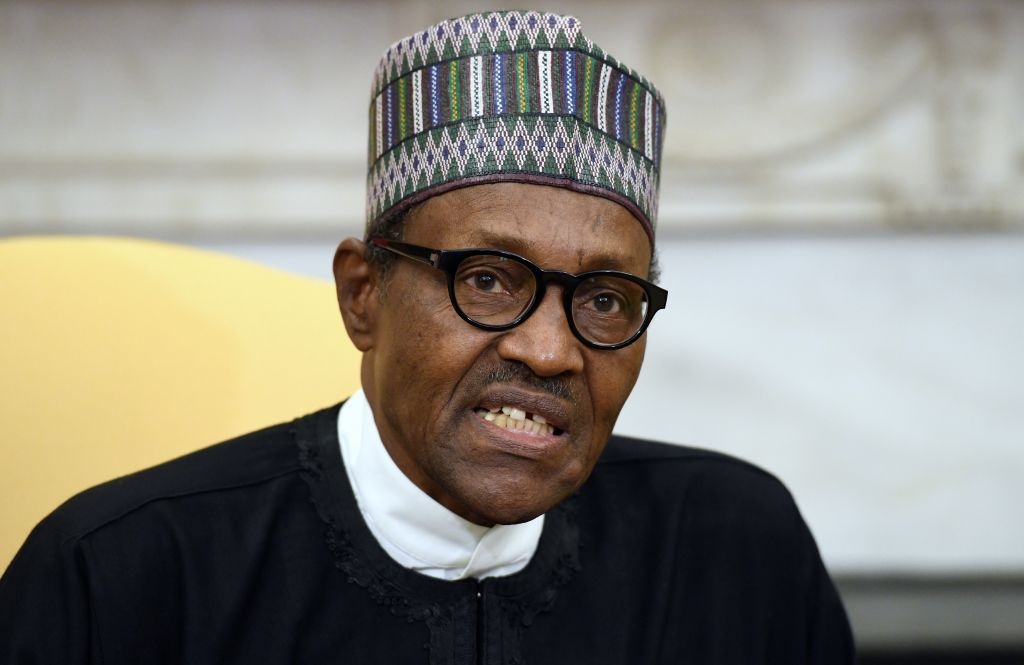 "Hundreds of indigenous Numan Christians in Adamawa state were attacked and killed by jihadist Fulani herdsmen. When they tried to defend themselves the Buhari govt. sent in the Airforce to bomb hundreds of them and protect the Fulani aggressors. Is this fair?!" — Femi Fani-Kayode, former Minister of Aviation, Daily Post (Nigeria), December 6, 2017.

Such is the current state of affairs: a jihad of genocidal proportions has been declared on the Christian population of Nigeria — and according to Nigerian Christian leaders, spearheaded by that nation's president and his fellow Fulani tribesmen — even as Western media and analysts present Nigeria's problems as products of economics — or "inequality" and "poverty," to quote former US President Bill Clinton on the supposedly true source that is "fueling all this stuff."


More @ The Gatestone Institute
Posted by Brock Townsend at Sunday, October 06, 2019 No comments:

WALTER WILLIAMS: Who cares about you?

During my student days at a UCLA economics department faculty/graduate student coffee hour in the 1960s, I was chatting with Professor Armen Alchian, probably the greatest microeconomic theory economist of the 20th century. I was trying to impress Alchian with my knowledge of statistical type I and type II errors. I explained that unlike my wife, who assumed that everyone was her friend until they prove differently, my assumption was everyone was an enemy until they proved otherwise. The result: My wife's vision maximized the number of her friends but maximized her chances of betrayal.
My vision minimized my chances of betrayal at a cost of minimizing the number of my friends.

Alchian, donning a mischievous smile asked, "Williams, have you considered a third alternative, namely, that people don't give a damn about you one way or another?" Initially, I felt a bit insulted, and our conversation didn't go much further, but that was typical of Alchian — saying something profound, perhaps controversial, without much comment and letting you think it out.

More @ The Anniston Star
Posted by Brock Townsend at Sunday, October 06, 2019 No comments:

A public library in the Midwest has invited a drag queen known for his adult entertainment show titled “Gender Fluids” to read to toddlers during its Saturday story hour on multiple occasions.

Billing himself as “Miss Richfield 1981,” Russ King is a drag artist who has previously been photographed in a sacrilegious pose, spread eagle on top of what looks like an altar beneath a large cross at St. Aidan’s Episcopal Church in San Francisco.

King’s website and Facebook page display many disturbing photos of him dressed in garish clothing in exaggerated feminine poses, sometimes with nearly naked or naked men. More
Posted by Brock Townsend at Sunday, October 06, 2019 No comments: