GOP lawmaker: Pelosi, Schumer have 'American blood' on their hands by not funding wall

"Those Americans are dying either because they’ve been murdered by illegal aliens, vehicular homicides by illegal aliens, or the illegal narcotics that are shipped into our country by illegal aliens and their drug cartels with the drug overdoses that are in the tens of thousands of lost American lives per year," he said, without providing any evidence to support his claims.

"And so the question’s going to be, how much American blood do you have to have on the hands of Democrat leaders like Nancy Pelosi and Chuck Schumer before they will help us with border security? Or is their craving for power such that they’re willing to accept the loss of American life?" Brooks added.

More @ The Hill
Posted by Brock Townsend at Monday, December 31, 2018 No comments:

Abortion Leading Cause of Death in 2018 with 41 Million Killed 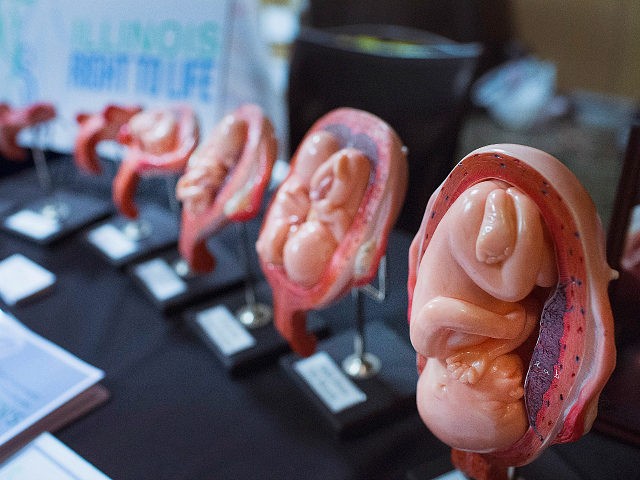 Abortion was the number one cause of death worldwide in 2018, with more than 41 million children killed before birth, Worldometers reports.

As of December 31, 2018, there have been some 41.9 million abortions performed in the course of the year, Worldometers revealed. By contrast, 8.2 million people died from cancer in 2018, 5 million from smoking, and 1.7 million died of HIV/AIDS.

Worldometers — voted one of the best free reference websites by the American Library Association (ALA) — keeps a running tally through the year of major world statistics, including population, births, deaths, automobiles produced, books published, and CO2 emissions.

The Governments Coup Against the People of America

There are no longer illusions about legitimacy on the left, what with the rampant voter fraud orchestrated by governmental units across the nation from Georgia to Texas to California and everywhere in between, if on a less conspicuous scale.

ABC News reports that Arriaga was hoping to escape back to his home country of Mexico with the help of his girlfriend, family members, and co-workers, after he allegedly shot and killed Singh during a routine traffic stop in northern California on Wednesday. Arriaga was in the United States illegally.