Merry Christmas to all the Heroes

Posted by Brock Townsend at Friday, December 25, 2020 No comments:

Comment on: Brandon Tatum: Patriots Ready to Take Up Arms! I know people now arming themselves. I know others adding to their arms and ammo. It is surreal. A little scary even. Some don't know exactly why they're doing it - but it is exactly what we should be doing.

I hope that we organize ourselves well enough that just the threat of overwhelming force will get DC to remember that we are boss and they are our servants.

Right now it appears DC is not afraid of us; we must remedy this.

Original article entitled "Morgan's Raid into Kentucky" by Robert L. Thompson, 2904 Pine Street, St. Louis, in Confederate Veteran magazine, Vol. 13, No. 12, December, 1905. Gen. Morgan's Christmas Raid was a non-stop two-week cavalry raid by 4,000 Confederates launching from Tennessee into Kentucky and back, each man carrying only "Horse and gun with forty rounds of cartridges." It took place from December 22, 1862 to January 5, 1863.

Posted by Brock Townsend at Friday, December 25, 2020 No comments:

ATF Agent Gets Tased by Local PD, Files Lawsuit for ‘Use of Excessive Force 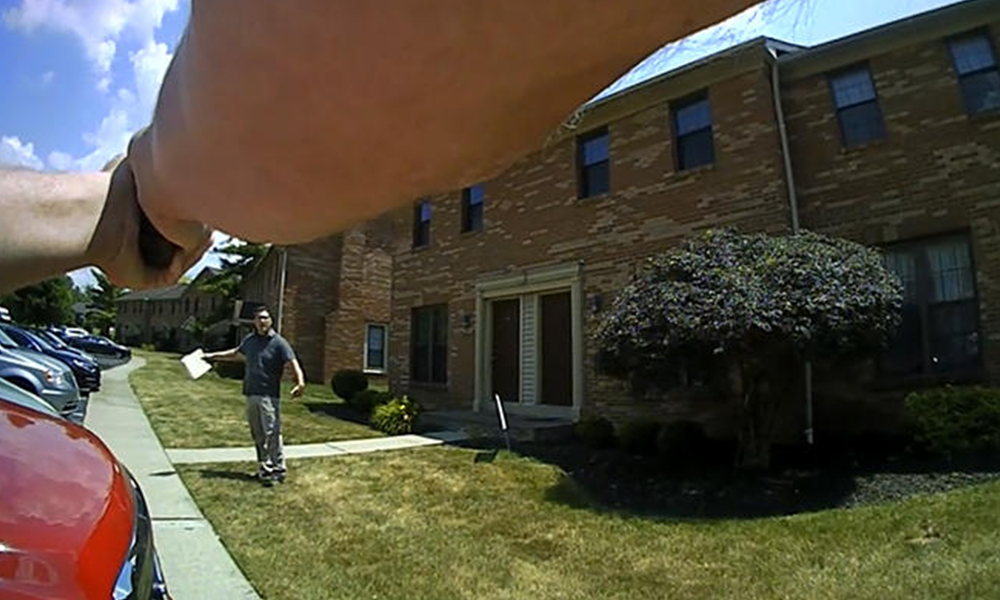 In what many gun owners will consider an act of karma for the ATF’s recent pistol brace guidance, a federal agent was tased earlier this year by two police officers in Columbus, Ohio, while he was attempting to confiscate a shotgun. The agent is seeking damages from the two officers and the city for the “physical and psychological” injuries he suffered during the incident.

Agent James Burk, a 16-year veteran of the ATF, said in his lawsuit that he was working a “routine” assignment on July 7 to confiscate a shotgun from someone who was not permitted to own a firearm, according to local media.

“I don’t think it’s going to bode well for this country if they decide to push that crazy, geriatric Joe Biden through to be the president,” said Tatum in a conversation with Steve Banon this week.

Tatum, who now runs the TatumReport, continued, “People are already saying they’re going to show up on January the 6th for the vote and they’re gonna protest.

“And I know a lot of people that are frustrated right now and they’re willing to take up arms. And I’m being honest about it.”