Hilarious: Russians Declare Election Too Chaotic For Them To Successfully Interfere

It’s remarkable that the liberal elites running the Democratic Party and the major U.S. media outlets, who consider themselves to be the smartest, savviest, and most highly educated of Americans, don’t see that the Russians have played them like a fiddle.

Over the weekend, while the debate over the resurrection of the Russia hoax was playing out, I wrote a post entitled, Memo to the Democrats and the Media: It’s Not the Russians Meddling in our Elections, It’s You.

I included an exchange between Fox News’ Lou Dobbs and investigative reporter John Solomon, whose work in exposing the Democrats’ duplicitous campaign against President Trump has been invaluable. 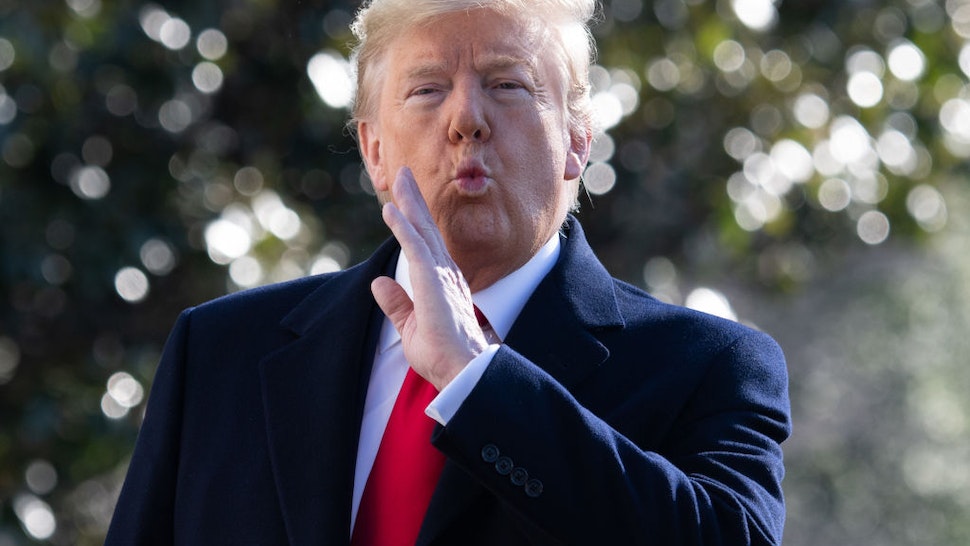 A federal appeals court held Wednesday that the Trump administration can withhold millions of dollars in grants to states that set up Sanctuary Cities and refuse to work with federal immigration authorities.

The Associated Press reported that the 2nd U.S. Circuit Court of Appeals in Manhattan made the ruling Wednesday morning, overturning a lower court decision that said the federal government had to release law enforcement grants to states that refused to cooperate with the federal government when it came to criminal illegal immigrants. The administration previously had refused to release the funding to seven states and New York City over their Sanctuary City policies. The affected states are Connecticut, Massachusetts, New Jersey, New York, Rhode Island, Virginia, and Washington.


More @ The Daily Wire
Posted by Brock Townsend at Wednesday, February 26, 2020 No comments: 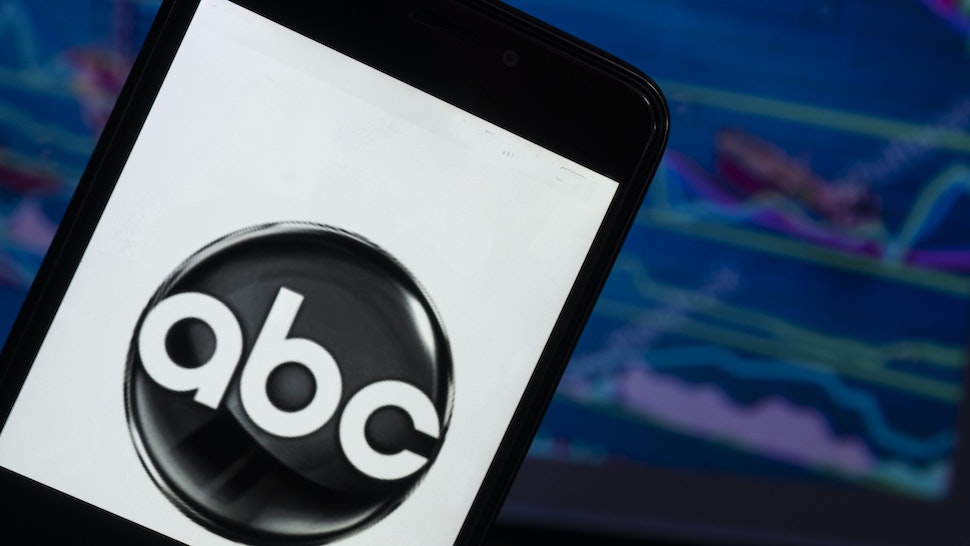 ABC News suspended one of their top reporters on Wednesday after an undercover sting video was released that showed him admitting that the network misinforms voters and does not give President Donald Trump credit for good things that he does.

Political correspondent David Wright was captured making the remarks in undercover videos that were released by James O’Keefe’s Project Veritas.

"The only persistent tech worker shortage in America is a shortage of workers at the wage employers want to pay." 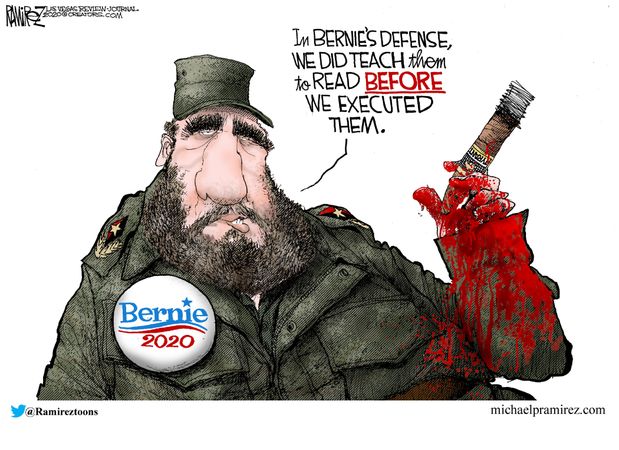 "We're full, our system's full, our country's full!" That was President Donald Trump last year at our southern border.
"Every decision on trade, on taxes, on immigration, on foreign affairs, will be made to benefit American workers and American families." That was Trump in January 2017 at his inaugural address.

"The influx of foreign workers holds down salaries, keeps unemployment high, and makes it difficult... to earn a middle class wage." That was presidential candidate Trump in 2016.

Contrast those clarion "America First" statements with the apparent hysteria of Trump's current acting chief of staff, Mick Mulvaney, who was caught on tape telling a private audience of elites in England last week: "We are desperate -- desperate -- for more people. We are running out of people to fuel the economic growth that we've had in our nation over the last four years. We need more immigrants." 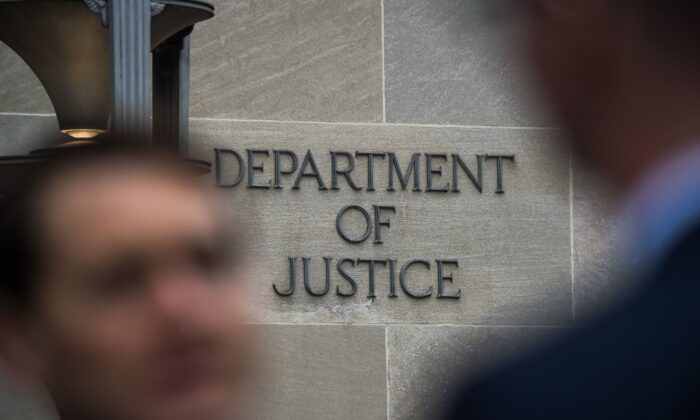 The Department of Justice announced the creation of a new special section on Feb. 26, dedicated to stripping citizenship status from criminals who lied about their prior convictions on naturalization forms.

The unit will target “terrorists, war criminals, sex offenders, and other fraudsters” who cheated their way into obtaining citizenship by concealing their criminal histories, according to a statement from the DOJ.


More @ The Epoch Times
Posted by Brock Townsend at Wednesday, February 26, 2020 No comments: 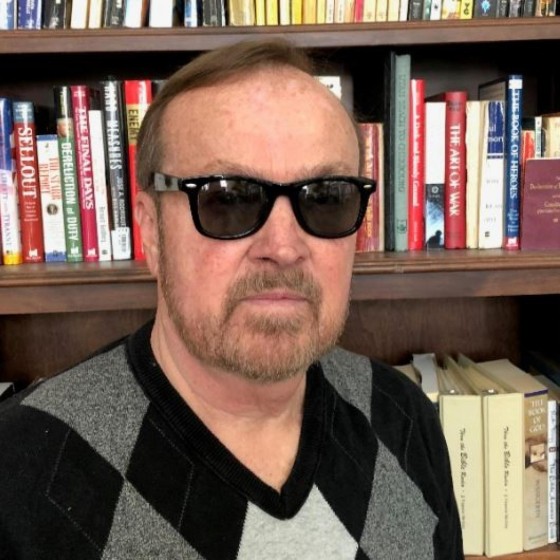 Many of us retired military officers viewed the US Marine Corps as the last bastion of commonsense against the destructive personnel policies and social engineering foisted on the US military for eight long years.

Apparently, that last bastion has been overwhelmed without a shot being fired if this announcement by the USMC Commandant is any indication: 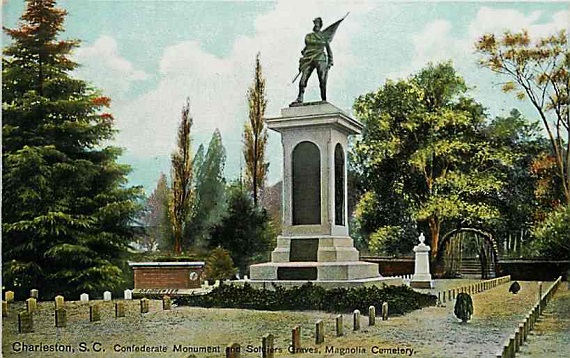 Today there is a frenzied effort to tear down memorials to the Confederate dead. If you think “frenzied” is too strong a word, take a look at video of the crowds in Durham and Chapel Hill, North Carolina, who resembled (ironically) a lynch mob as they threw ropes around a metal soldier and dragged it to the ground, all the while kicking and shouting profanities at the fallen memorial, and taking pictures with their trophy. It’s as fine an example of mob mentality as you will find and does not paint those who committed the act of vandalism in a flattering light. Such lawless and vulgar behavior suggests that they do not have the moral high ground they claim to occupy.

CNN: A Baby Surviving An Abortion And A Newborn Aren’t The Same Thing 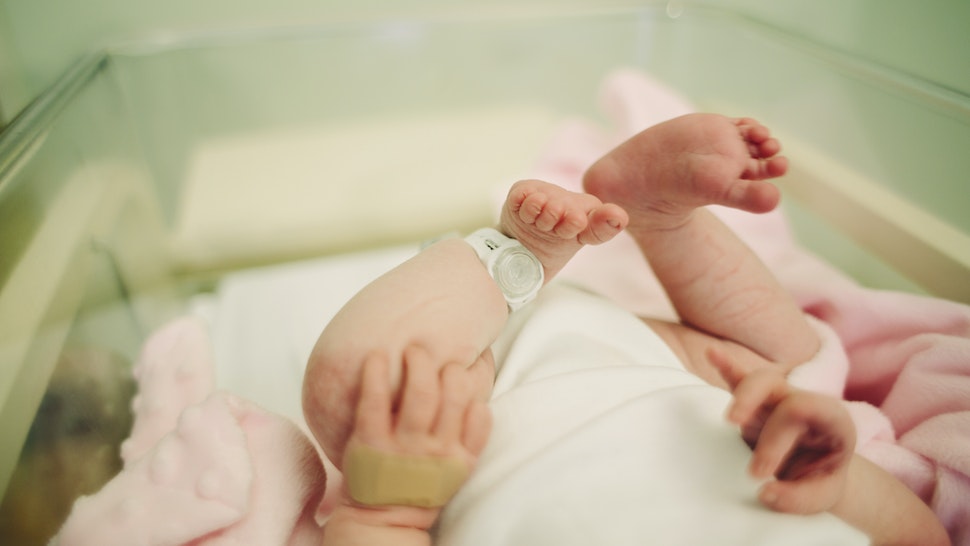 Following in the media’s kowtowing to abortion activists who seek to change the language to make abortion sound less horrific, CNN is now suggesting there is a difference between a baby who survived an abortion and all other babies.

In an article slanted heavy towards abortion CNN actually described the Born-Alive Abortion Survivors Protection Act as requiring bortion providers to work to ‘preserve the life and health’ of a fetus that was born following an attempted abortion as they would for a newborn baby, or face up to five years in prison.”

Following in the media’s kowtowing to abortion activists who seek to change the language to make abortion sound less horrific, CNN is now suggesting there is a difference between a baby who survived an abortion and all other babies.

In an article slanted heavily toward abortion CNN actually described the Born-Alive Abortion Survivors Protection Act as requiring “abortion providers to work to ‘preserve the life and health’ of a fetus that was born following an attempted abortion as they would for a newborn baby, or face up to five years in prison.”


More @ The Daily Wire
Posted by Brock Townsend at Wednesday, February 26, 2020 No comments: