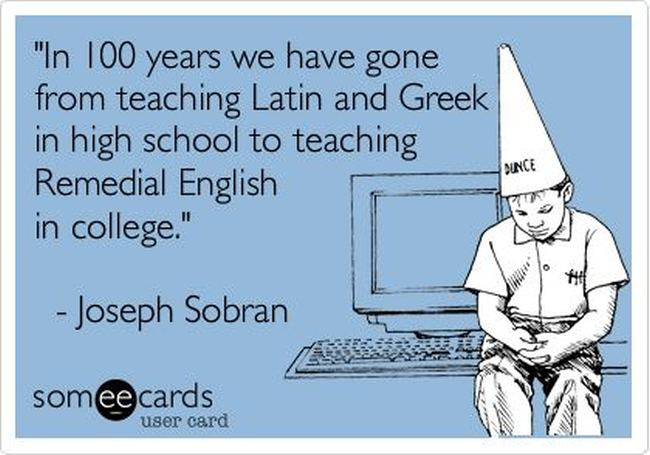 More on the same:The Desire To Control Others Is The Signal Pathology Of The Wicked

History is an incredible predictor of future events, but it is generally unknown or more often misunderstood. Cinco de Mayo is indicative of this misunderstanding. A lot of Americans think it is the Mexican independence day, but it's not. Cinco de Mayo is the celebration of the victory over the French Navy that arrived to collect the money owed to France, Britain and Spain. The French troops fought a battle in the city of Puebla, where they lost, providing Mexico a cause for celebration, if short-lived.

Today, we hear of the U.S. and China arguing over money owed in one way or another, to one or the other. A lot of things can start a war, most often it is money. The rise of Hitler was due to the demand for reparations for World War I, when Germany was broke, suffering from a depression and still those owed would not give a reprieve. The resentment caused by this allowed Hitler to build an army.

Millions of Americans are losing their livelihoods complying with stay-at-home orders. 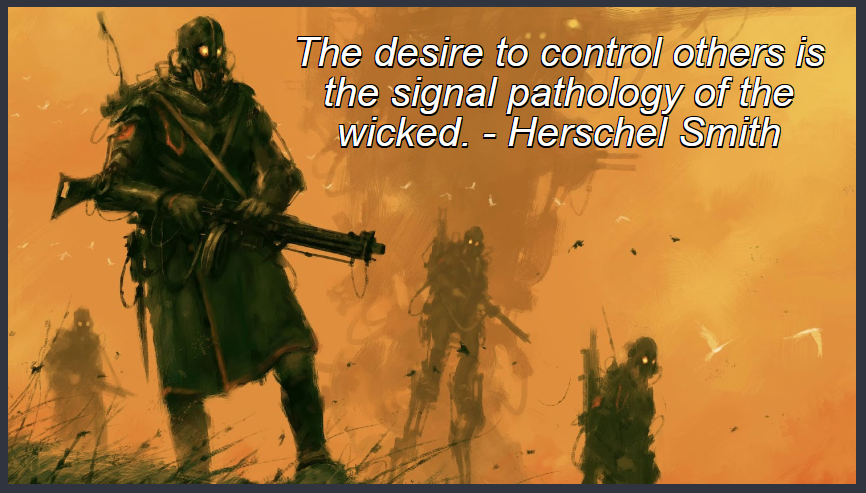 *Exactly what I have been thinking.


At the Jacobin, an American socialist, Marxist quarterly based in New York, Ben Burgis emphasizes that

[ … ]
*The coronavirus has cleared the field for communists. It is an opportune moment for the left in general, but above all, for those who already wield a certain amount of power and want to perpetuate themselves and implant their totalitarian paradise once and for all.


Authorities are not seeing spikes in coronavirus cases in places that are reopening but are seeing increases in some areas that remain closed, U.S. health secretary Alex Azar said on Sunday.

"We are seeing that in places that are opening, we're not seeing this spike in cases," Azar said on CNN's "State of the Union" program. "We still see spikes in some areas that are in fact close to very localized situations."

Have 74,000 Americans needlessly died because of the DEMdemic?

Today, while I was looking at the countries most impacted by the Coronavirus.  Going to https://www.worldometers.info/coronavirus/#countries

I noticed that among the top 11 nations (based on the total # of Covid cases).  As you can see below, the USA has the greatest number of cases of any nation.  But, because we have a large population, the world's 3rd largest, when we look at the RATE per million residents, the USA does not have the worst RATE of infection. Conversely, when we look at Covid deaths per million residents (column highlighted in yellow below), the USA has a rate of 273 Covid victims per million residents, well below many of its Euro counterparts, as you will note.  But when we look at this group of "worst impacted nations" (based on cases per million residents), we can see there are three countries with much lower death rates than the others in the list. Specifically, these are Turkey, Russia and India, at 49, 18, and 2 (deaths per million residents), respectively. Those death rates are far lower than the other countries on this list below and so I went to the Internet and posed this question three times:
"Covid treatment ___________  " <----- blank="" by="" countries.="" filled="" name="" of="" one="" p="" the="" those="" three="" was="" where="">
Lo and behold, what I quickly  found, as you can see below, is that each of these three countries are relying on choloroquine phosphate or its younger cousin, hydroxychloroquine, as the mainline therapeutic defense against Covid deaths. It seems astoundingly successful, with death rates only a small fraction of what they are in other countries including our own where the use of this drug is all but banned for political reasons.

In the USA, we have the same biological disease as exists everywhere else; 213 nations, and counting.  But in addition to the biological disease, the Covid-19 pandemic, we in the USA also have a political disease, a DEMdemic where, for example, a mere mention of 'chloroquine' by President Trump was refuted by an ignorant Democrat-controlled  "media" and bans on supply and/or use of this drug by DEMdemican "experts" and governors seeking to damage the president at every turn. They would rather praise the man that sent 5,300 Americans to their deaths (Andrew Cuomo) than the man who merely suggested a treatment that could possibly have saved tens of thousands of American lives.

As an example, the death rate for the USA is 273 per million. For Turkey, relying on chloroquine, it is 49.......only 18% as much.  Today's USA death total  of 90,000 could have been 0.18 X 90,000 = 16,155.......a saving of almost 74,000 American lives. Hopefully, the subject title now makes more sense.  Sixteen thousand would be far less than a usual flu season and would not have precipitated the national lockdown, the destruction of our economy, the many thousands of related collateral
non-Covid deaths, the dumping of criminals on our streets, six trillion dollars in debt expansion our kids will need to pay back, and the ongoing loss of freedom created by petty tyrant governors in blue states.

This is sick. This is an outrage......but few will ever know about it because of the info-blockade that plagues our nation as much Covid does.

Do your part, please, and share this info with your friends and family and ask them to do the same.

Russian specialists said they've come up with an effective way to treat Covid-19 using an anti-malarial drug, chloroquine. This type of medication is now widely researched around the globe as a remedy from the pandemic.
<----- blank="" by="" countries.="" filled="" name="" of="" one="" p="" the="" those="" three="" was="" where="">
While experts around the world have been trying to create a specific vaccine against the virus behind the global outbreak, there have also been active attempts to re-purpose existing medicines to help the scores of patients that badly need treatment.

After anti-malarial drugs were successfully used in China,which managed to curb the coronavirus outbreak on its soil, they became the subject of research in many countries, including the US, Canada, France and others.

US President, Donald Trump, has been actively promoting hydroxychloroquine and chloroquine as "biggest game-changers" in the fight against the highly contagious disease, which already killed more than 1,900 in America and almost 30,000 worldwide.
https://www.rt.com/russia/484364-russian-drug-treatment-covid19/ 
Sara Cunial, the Member of Parliament for Rome, blasted Gates during her seven minute long speech on Thursday, claiming that he has been working on a depopulation policy and plans for dictatorial control over global politics.

The lawmaker blasted the shut down orders, handling of the coronavirus pandemic, and vaccines.
Cunial claimed that the “real goal of all of this is total control. Absolute domination of human beings, transformed into guinea pigs and slaves, violating sovereignty and free will. All this thanks to tricks/hoax disguised as political compromises.”

Talk about reverse discrimination! On Tuesday, NFL owners will meet via video conferencing to consider incentives to hire more minority executives and coaches that amount to affirmative action on steroids.
Get this: under this proposed plan, teams that hire nonwhite general managers, coaches or assistant coaches would move up several positions in the third round of the draft and receive an extra pick. Other teams, including those not in the market for new coaches, get zippo. 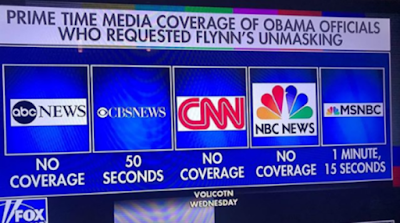 The congresswoman’s 17-year-old daughter Isra Hirsi made the comments during a TikTok live video captured by conservative activist CJ Pearson.