"Federalizing the police force is a very bad idea. I discovered one such agreement several years ago, again called the "Violent Crimes Task Force", sponsored by US Marshals Service (USMS).
To begin, the task force was led by a Deputy Marshal of USMS, not the local sheriff. who was the chief law enforcement officer (CLEO) for the county. In that particular region of the country, the local sheriff and the county he served was much more responsible for his county, unlike Tennessee law where the local sheriff is little more than a custodian of the local jail, Buford T. Pusser notwithstanding.

Second, the sheriff had to agree to relinquish his CLEO authority on any and all matters regarding the task force.

On that third point, consider that the knowledge of who is in your local law enforcement is vital to restrain an ever encroaching police state. So let's say your county is a 2nd Amendment sanctuary and your local sheriff and most of his deputies were born and raised in the local community - well, by agreeing to this sort of arrangement, that is effectively nullified and, furthermore, the people that will come in to enforce that Federal diktat will not be those who are locally accountable for their action and they will not be under the control of the local sheriff - he will have already relinquished that authority by written agreement.

The only free cheese is in a mouse trap.

Not as far-fetched as you might think - look at what is being said at the news conference - enforcing Federal gun laws - yup. AG Barr has a long history of being opposed to so-called "assault weapons", as does President Trump. Same thing with so-called "red flag" laws - both AG Barr and POTUS have demonstrated their willingness to enact such legislation at the Federal level - despite it being a gross violation of the 1st, 4th, and 5th Amendments of our US Constitution. Even going back to 1750 B.C. with the Hammurabi Code, one was presumed innocent until proven guilty - not so under "red flag" laws....nor civil asset forfeiture for that matter.

As for precedent, consider that in the aftermath of Hurricane Katrina, criminal gangs were more or less allowed to roam freely, yet private military contractors (Blackwater, Triple Canopy,  et al) were brought in to go door-to-door and confiscate firearms from law-abiding citizens, even a frail elderly woman living alone in one instance. Meanwhile, within the Superdome there were numerous incidents of rape and other violence. A young woman tourist from Australia got swept up in that maelstrom and gave a first-hand account of how they had to form a protective cordon and were breaking off chair legs and the like to fend off attackers.

One member of the local police bugged out, in his cruiser, to New York with his family - he later called back to let them know where to find the cruiser. Other members of the local law enforcement were later found to be collaborating with the gangs.

Wherever you hear "public safety" or "for the children" or "common sense gun laws" be especially wary and skeptical. That's Bloomberg-speak for firearm confiscation." 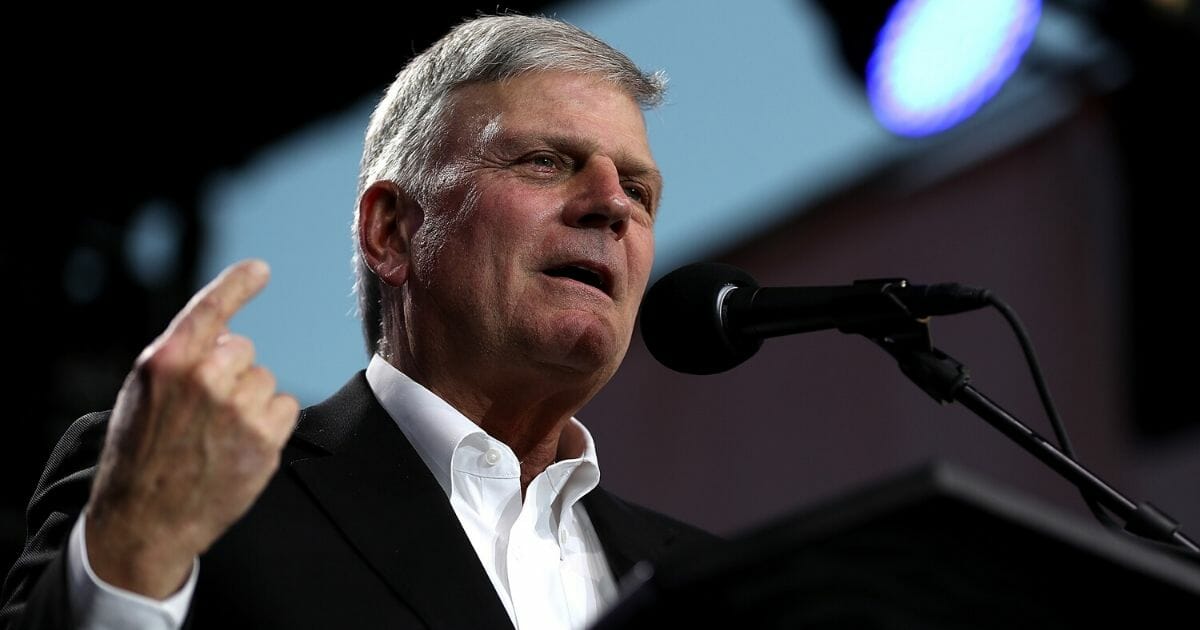 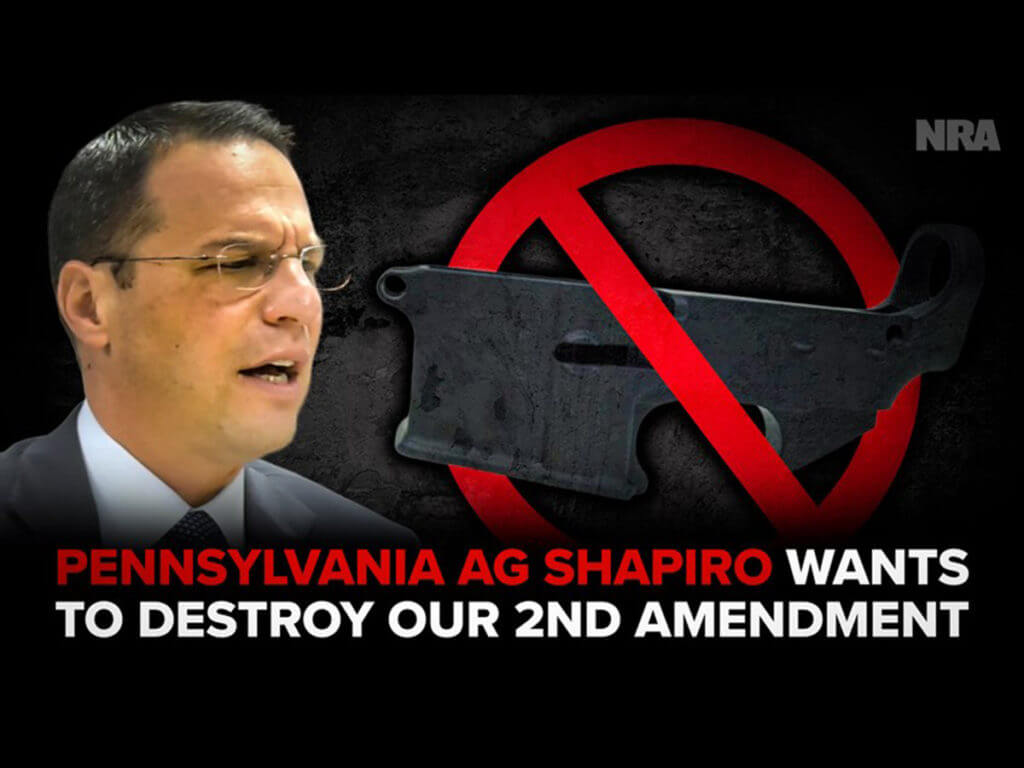 Pennsylvania’s Attorney General Josh Shapiro issued an opinion declaring that 80% lower receivers are considered firearms and are therefore subject to all the relative laws of complete firearms. This comes in response to a request for advice from the Pensylvania State Police Commissioner, Colonel Robert Evanchick.

“My Office is taking the initial step of clarifying – through my official, legal opinion – that under Pennsylvania law, 80% receivers are firearms and can be treated, regulated, and enforced as such,” Shapiro said Monday. “The proliferation of these untraceable weapons strikes at the heart of our public safety, hindering law enforcement’s ability to protect our communities. Today, we take the first step in addressing this problem.”

View this post on Instagram
Thanks @cryohaus for this fabulous quote ❤️🎄🤣 #freezeyourassoff #mistletoe #christmas #laugh #emandtess #bestofsanclemente2016thru2018
A post shared by Em & Tess (@emandtesssanclemente) on Dec 20, 2019 at 10:17am PST

Posted by Brock Townsend at Friday, December 20, 2019 No comments: 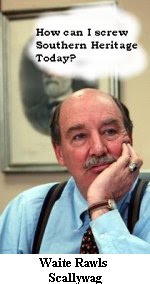 The really great news of today, outside of the fact the Democrats just elected Trump in November 2020, is that Christy Coleman and Waite Rawls are out of the Confederate destruction business as of January 1, 2020!

Sadly however, is Coleman now moves against our Colonial ancestors and the Virginia Repukes are cheering her on...

Posted by Brock Townsend at Friday, December 20, 2019 No comments: