Parler: UPDATE: "For us to win this fight we need everyone back on Parler Tuesday. By Monday at noon we will be fully operational again." --Johnny on the Spot! :)

Sunday (tomorrow) at midnight Amazon will be shutting off all of our servers in an attempt to completely remove free speech off the internet. There is the possibility Parler will be unavailable on the internet for up to a week as we rebuild from scratch. We prepared for events like this by never relying on amazons proprietary infrastructure and building bare metal products.

We will try our best to move to a new provider right now as we have many competing for our business, however Amazon, Google and Apple purposefully did this as a coordinated effort knowing our options would be limited and knowing this would inflict the most damage right as President Trump was banned from the tech companies.

This was a coordinated attack by the tech giants to kill competition in the market place. We were too successful too fast. You can expect the war on competition and free speech to continue, but don’t count us out.

“The Storming of the Capitol”: America’s Reichstag Fire?

Sure, we’ll have Fascism in this country and we’ll call it anti-Fascism.”~~Huey Long’

The media are already spinning a narrative around the events in Washington DC. One that bears no resemblance to reality, does not hold up to any kind of scrutiny and will have massive, far-reaching consequences for all of us.

They’re calling it “one of the darkest days in our nations history”, a day that will “live in infamy”. It will likely be memed into a shorthand date – 1/6/21, like 9/11 and 7/7. It will be the day “American democracy was attacked and prevailed”, the day the nation nearly fell to “fascists”.

It will become just one more grand sweeping illusion upon which the teetering structures of US Imperial power are built.

The story we are being told goes as follows: 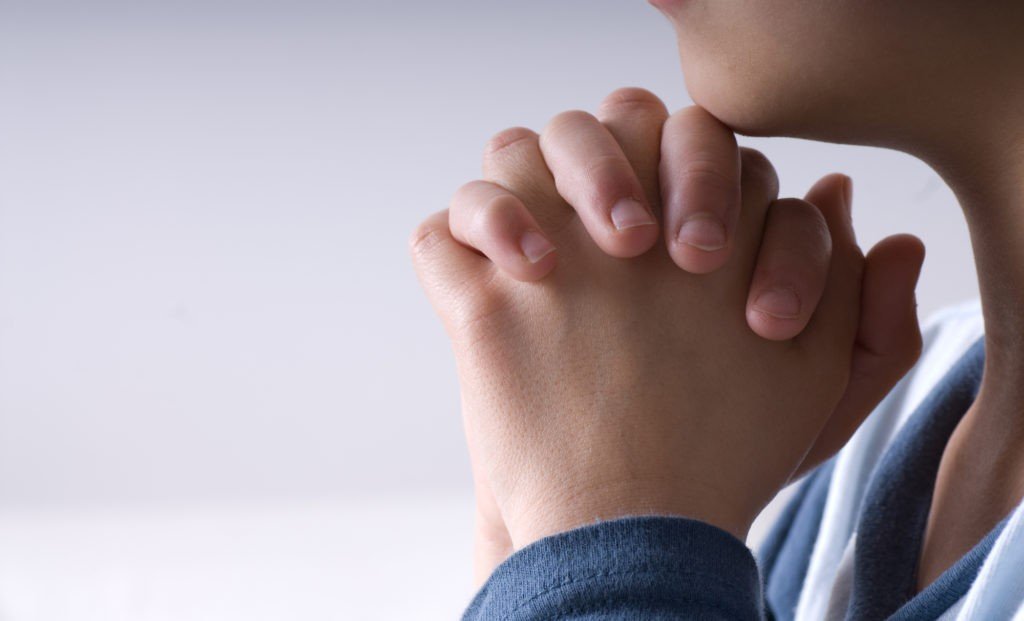 Over a two day period in late March of 1979, the people of Iran held a groundbreaking referendum to turn their country into a theocratic Islamic Republic where the religious leaders ruled supreme.

According to the wholeheartedly honest and incorruptible officials who counted the votes, 99.3% of the ballots were cast in favor of becoming an Islamic Republic.

(This bears a striking resemblance to Kim Jong Un winning a 2014 ‘election’ in North Korea with 100% of the vote, or when Saddam Hussein won re-election in Iraq back in 2002 with 11.4 million votes in favor, and 0 against.)

Within months, a new constitution was drafted, and Iran became a theocracy.

In a theocracy, the rules and rituals of the official state religion become pervasive in everything– politics, education, business, news, entertainment, and even your daily routine– regardless of whether or not you’re a believer… if you’re even allowed to be a non-believer.

Candace Owens Releases Powerful Video on Censorship: ‘They Censored the Sitting President of the United States’

Conservatives noticed Friday that Limbaugh’s account was no longer active, causing many to assume that Twitter had banned Limbaugh.

Turley:"There was no call for lawless action by Trump. Instead, there was a call for a protest at the Capitol."

Democrats are pushing this dangerously vague standard while objecting to their own remarks given new meaning from critics. Conservatives have pointed to Maxine Waters asking her supporters to confront Republicans in restaurants, while Ayanna Pressley insisted amidst the violent marches last year that “there needs to be unrest in the streets,” and Kamala Harris said “protesters should not let up” even as some of those marches turned violent. They can legitimately argue their rhetoric was not meant to be a call for violence, but this standard is filled with subjectivity.

The author Franz Kafka once wrote, “My guiding principle is this. Guilt is never to be doubted.” Democrats suddenly appear close to adopting that standard into the Constitution as they prepare for a second impeachment of President Trump. With seeking his removal for incitement, Democrats would gut not only the impeachment standard but also free speech, all in a mad rush to remove Trump just days before his term ends.

I Have Been Told that the Emails are Fake and Initially Published September 27, 2019: A Letter from the Chairman - I Don't Know but it's Worth the Read Especially the 4 Links.

The next 12 days will be something to tell the grandchildren! It’s 1776 all over again!

As I write to you today, I have no doubt that this letter will find many of you crushed under the weight of despair or perhaps lost in a maze of confusion. It is my hope that by the time you finish reading this letter you will be able to confidently join millions of others who support the president and another four years.
Let me be clear: Trump will be president for another four years. Biden will not be president. Yes, I know those are shocking words in these crazy days.
I have been approached by many saying, “It’s over…” and “Trump conceded the election…”. Nothing of the sort has taken place. Go back and listen to the videos all the way through. At no point does Trump even mention Biden’s name. At no point does he say he concedes. He does say that there will be a peaceful transition to a new administration and he does say that this is only the beginning. Those phrases are important to note. Indeed, we will have a new administration made up of a new vice president and cabinet as the current ones have all made their treason complete. I will touch on this in more detail shortly.
More @ NYEGOP
Pence-Ryan Emails
Part 1
Part 2
Part 3
Posted by Brock Townsend at Saturday, January 09, 2021 6 comments:

The Dirty Work of Tyrants

Wonder when our betters take down the Minute Man?

We are here. After decades of warning by everyone I know, especially in the film Lies of Omission, by all contributors, that we would wind up slaves of a hostile federal government, the communists have been voted in. Yes, I know it was stolen, but that doesn't change anything when the corruption is so deep and widespread that no one will look at the evidence of a rigged election. All federal institutions now are controlled by the Chinese communists, or communists equally as ruthless, including the homegrown communists.

Fox News host Greg Gutfeld unloaded on what he claimed was the media’s double standard with regard to political violence, saying on Thursday’s “The Five” that consistency was what made conservatives different.

Gutfeld argued that vandalism and violence were bad no matter who the perpetrators were, saying that what set conservatives apart was that they did not pick and choose which violent mobs to condemn.