Why Did The Pentagon Falsify Reports About Military Successes In Fight Against ISIS?

December 11, 2015 Republicans from the House of representatives of the U.S. Congress announced the creation of a special task team that will investigate the facts of distortion of data about the operations of the coalition in Iraq and Syria. The group will be to identify falsification in the reports, as well as figure out whether the problem is systemic in nature. The decision to create special group was adopted in November after more than fifty analysts of CENTCOM complained that their reports on the results of operations of the coalition against ISIS have been reduced in order to present the situation more positively. 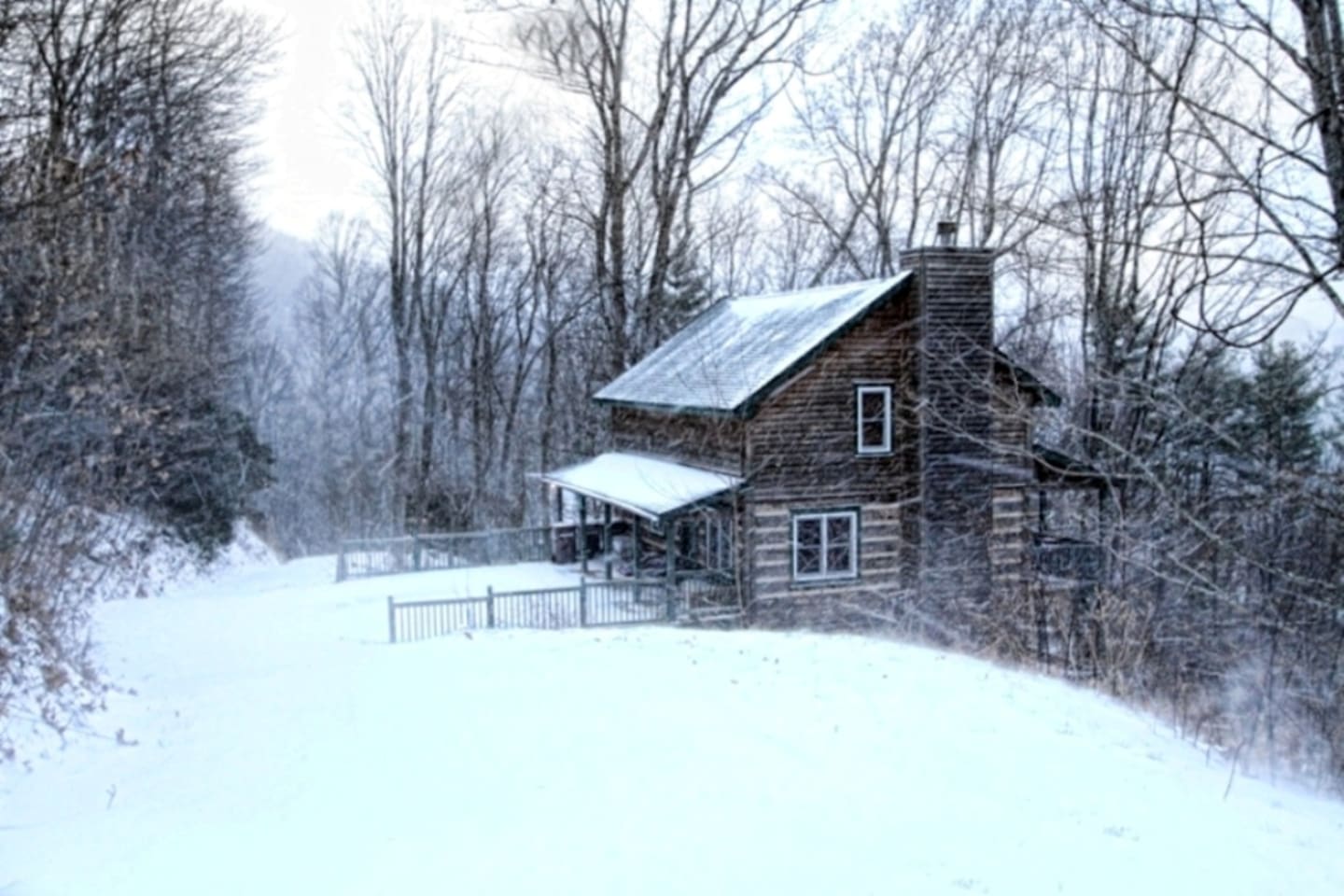 Robert Gore
Back to Reality

Paul Rosenberg
Our Future Has Been Commandeered 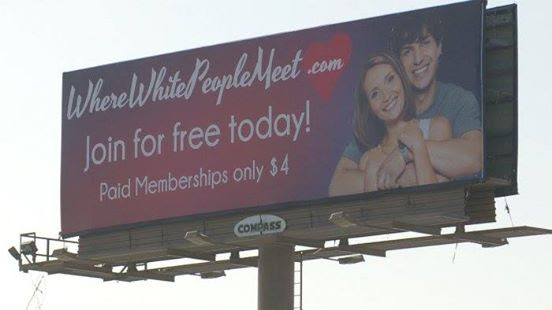 Now there is one “where white people meet.”


More with video @ The Gateway Pundit
Posted by Brock Townsend at Friday, January 01, 2016 No comments: 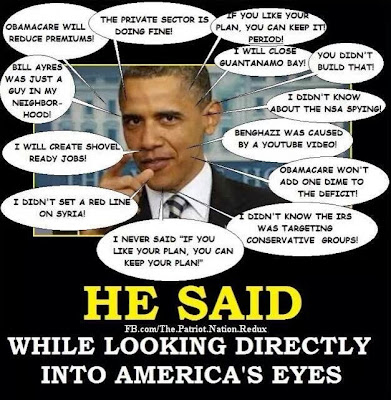 And it’s Donald Trump who’s brought them there.


During his latest phone-in interview Tuesday morning, Donald Trump appeared on NBC’s Today where co-host Savannah Guthrie attempted to convince Trump that former President Bill Clinton’s extramarital affairs (and specifically what occurred with Monica Lewinsky) were merely “alleged” and thus might not be fair to bring up in a campaign involving Hillary Clinton.

Soon after, however, Guthrie must have realized she had committed the blunder and immediately went along with Trump in pointing out that Clinton did eventually own up (to what happened with Lewinsky).

I can’t be the only one actually looking forward to a Trump versus Hillary campaign. He’ll absolutely wipe the floor with the lying harpy, and he’s the only one in the field who could–rather, would–do it.

Even as staunch a Trump-hater as Jonah Goldberg begins to see it, if only hazily:

Posted by Brock Townsend at Friday, January 01, 2016 No comments:

God Bless Us Everyone

Posted by Brock Townsend at Friday, January 01, 2016 No comments:

What’s in Store for Our Freedoms in 2016? More of Everything We Don’t Want 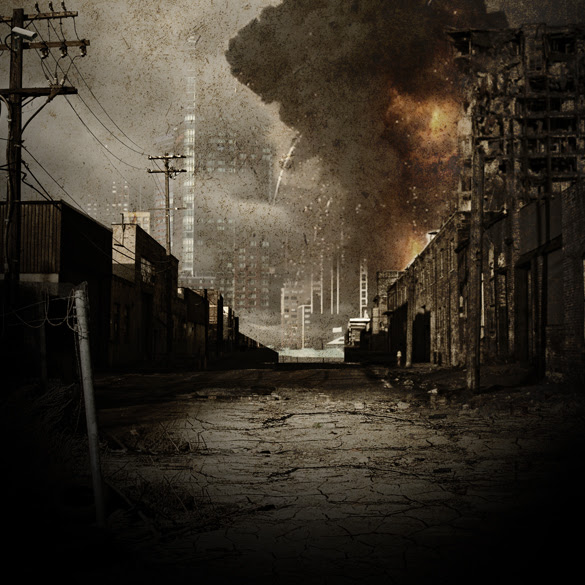 In Harold Ramis’ classic 1993 comedy Groundhog Day, TV weatherman Phil Connors (played by Bill Murray) is forced to live the same day over and over again until he not only gains some insight into his life but changes his priorities. Similarly, as I illustrate in my book Battlefield America: The War on the American People, we in the emerging American police state find ourselves reliving the same set of circumstances over and over again—egregious surveillance, strip searches, police shootings of unarmed citizens, government spying, the criminalization of lawful activities, warmongering, etc.—although with far fewer moments of comic hilarity.

What remains to be seen is whether 2016 will bring more of the same or whether “we the people” will wake up from our somnambulant states. Indeed, when it comes to civil liberties and freedom, 2015 was far from a banner year.

The following is just a sampling of what we can look forward to repeating if we don’t find some way to push back against the menace of an overreaching, aggressive, invasive, militarized surveillance state.

"Somebody is lying," said McLaughlin."Who is it? Clinton replied, "Not me, that's all I can tell you."

Via avordvet "Treasonous bitch should already be in prison... on her second or third year." 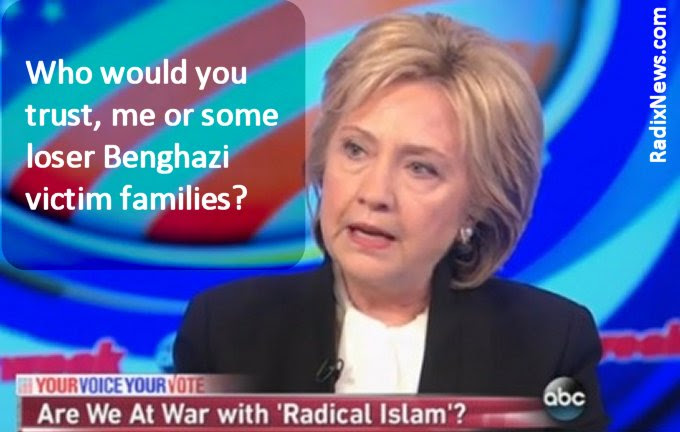 Gee, what a tough one.


Democratic front-runner Hillary Clinton sat down with the editorial board of New Hampshire's Conway Daily Sun on Tuesday -- and thanks to conservative columnist Tom McLaughlin, it did not go as smoothly as she would have liked. A question Clinton struggled to answer when it was put to her by George Stephanopoulos on December 6 came back to haunt her on Tuesday when McLaughlin asked her about private statements she had made blaming the Benghazi terrorist attack on "an al-Qaeda-like group" while publicly blaming a YouTube video.

Several people have been injured after a military patrol guarding a mosque in the French town of Valence, Drome, opened fire on a car that appeared to want to ram them, local media report.
The driver of the car did not stop after being told to do so, Le Parisien reports, so the patrol opened fire on the vehicle.

In yet another heinous crime committed by the Islamic State terror organization, the group has blown up a four-year-old child just one week after executing the child’s father.

Speaking to Alsumaria News, a senior official in the Iraqi national organization the Popular Mobilization Forces, Jabar el-Maamouri, said ISIS exploded “a bomb that was attached to a four-year-old child through a remote-controlled device so that his organs would be blown apart. ISIS executed the boy’s father a week ago who they accused of participating in an attack on one their outposts a month ago that killed two ISIS gunmen.”


More @ The Clarion Project
Posted by Brock Townsend at Friday, January 01, 2016 No comments: 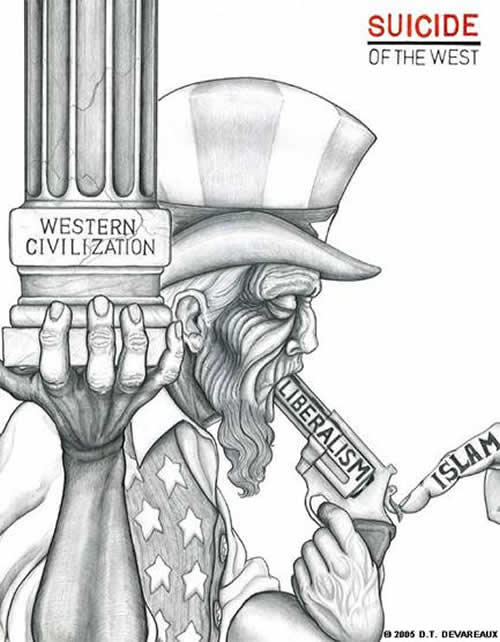 On Jan. 1, 2002, the day that euro coins and banknotes entered into circulation, my column, “Say Goodbye to the Mother Continent,” contained this pessimistic prognosis:

“This European superstate will not endure, but break apart on the barrier reef of nationalism. For when the hard times come, patriots will recapture control of their national destinies from Brussels bureaucrats to whom no one will ever give loyalty or love.”

The column described what was already happening.

“Europe is dying. There is not a single nation in all of Europe with a birth rate sufficient to keep its population alive, except Muslim Albania.

A Christmas Story for the Old South 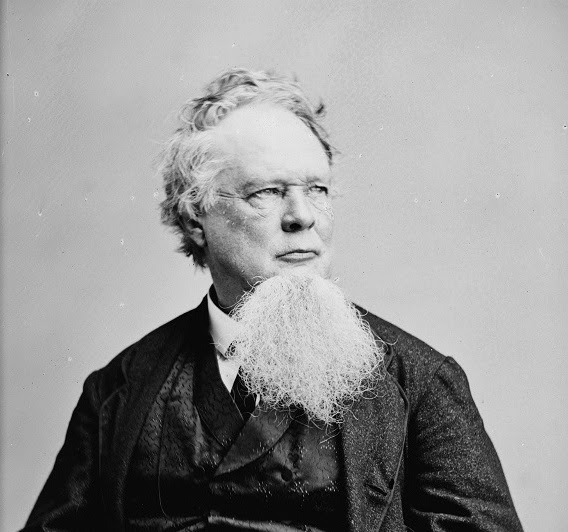 Much to the annoyance of multiculturists, Christmas is still America’s most celebrated holiday, and in the weeks preceding this festive time, traditional Christmas stories will appear on television screens. We can expect to see numerous versions of Charles Dickens renowned tale, A Christmas Carol, O.Henry’s The Gift of the Magi,and Sherlock Holmes enthusiasts like myself look forward to adaptations of Conan Doyle’s The Adventure of the Blue Carbuncle.

As much as I enjoy these holiday offerings, my Christmas season would not be complete without a reading of William Gilmore Simms’ novel The Golden Christmas. Simm’s sensitive portrayals of his old South and its people make for enjoyable reading. Unfortunately, because Simms portrays aspects of the antebellum South in a favorable light, we shouldn’t expect to see television or movie depictions of The Golden Christmas any time soon, the entertainment industry’s principles have been radically compromised by political trends in the decades since Gone With the Wind was filling movie theaters. But the absence of filmed adaptations of Simms’ stories is of no concern, because reading the originals always yields more to the imagination than any re-scripted cinematic version can.

In A Christmas Carol , Charles Dickens offers a socially sanctioned version of a Christmas story. – A wealthy entrepreneur feels such remorse over how he attained his comfortable financial status, that he seeks to assuage his guilt through the altruistic act of assisting a needy family. However, William Gilmore Simms was not presenting a morality play with The Golden Christmas. As a Charlestonian who personally witnessed events he writes about, Simms uses his skills and humor as an author to capture the flavor of his beloved city, exactly as it was in the 1850s. – He recorded that special historic moment in time before it was lost forever.