Last week, as the National Assembly in South Africa agreed to set a date for whites to have their land taken away, proponents of the land grab exulted, with one politician gloating, “Your time is up, white people.”

A motion from African National Congress (ANC) chief whip Jackson Mthembu to require the legislature to ensure a constitutional amendment to allow land expropriation without compensation was adopted, with 183 yea votes and 77 nay votes. The amendment would change section 25 of the constitution, which states that a “just and equitable” payment which reflects “an equitable balance between the public interest and the interests of those affected” must be offered for land. The essay has no relevance to ongoing volunteer efforts toward the Preservation of Historic campus buildings and is nothing more than an angry missive with clear animus towards the history of Clemson University,the Confederacy, and the South in general. This seems to be par for the course in the modern historic profession. Why would a person with such open contempt for the history of Clemson University continue to work there? As a member of the HPAC committee and as a member of the Calhoun family, I am obligated to counter and refute several points of what amounts to nothing more than social justice position paper masquerading as “history.”


More @ The Abbeville Institute
Posted by Brock Townsend at Monday, December 10, 2018 No comments:

Trump Weighs in on France Chaos: ‘End Paris Agreement, Return Money Back to the People’ 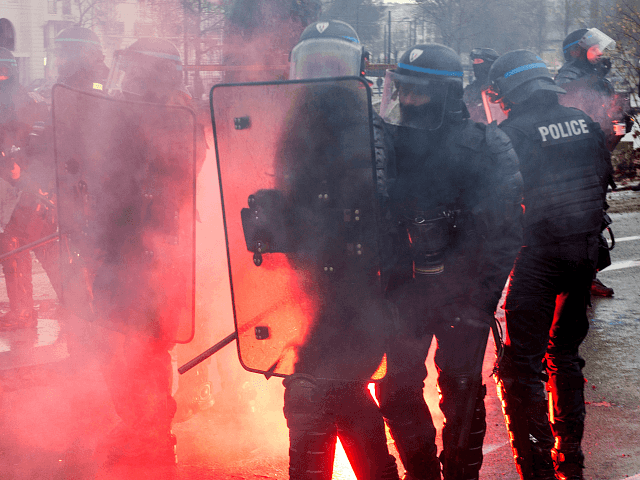 U.S. President Donald Trump has weighed in on the growing chaos in Emmanuel Macron’s France, calling it “very sad” and suggesting it is time the scrap the Paris climate agreement and “return money back to the people in the form of lower taxes”.

Macron, who has became a hero to left-liberals and something of a globalist poster boy after he bucked a populist surge on both sides of the Atlantic to win the French presidency, saw his poll rating crumble to 18 percent and his people out on the streets in their tens of thousands after he imposed a “green” fuel tax which fell heavily on rural people and the working class.

The essentially leaderless Gilets Jaunes, better known as the “Yellow Jackets” or “Yellow Vests” to English-speakers, have blocked roads and come out onto the streets of Paris in their thousands four weekends in a row now, and already forced the French leader to abandon the tax rise — but this has not been enough to mollify an increasingly revolution-minded populace, requiring him to deploy thousands of regular and paramilitary police to try and contain protests which have begun to take on the appearance of a civil insurrection.

The Fall of California

Lawmakers say they have reached a deal on the massive farm bill, which has been hung up for weeks over demands by President Trump and House Republicans for new work requirements for food stamp recipients.

Negotiators have agreed to jettison those requirements for the Supplemental Nutrition Assistance Program (SNAP), which were included in the House version of the bill but not the Senate version.

However, the White House has not yet signed off on the agreement and House conservatives may not support a bill that lacks work requirements.


More @ The Fiscal Times
Posted by Brock Townsend at Monday, December 10, 2018 No comments:

What is Your Price? 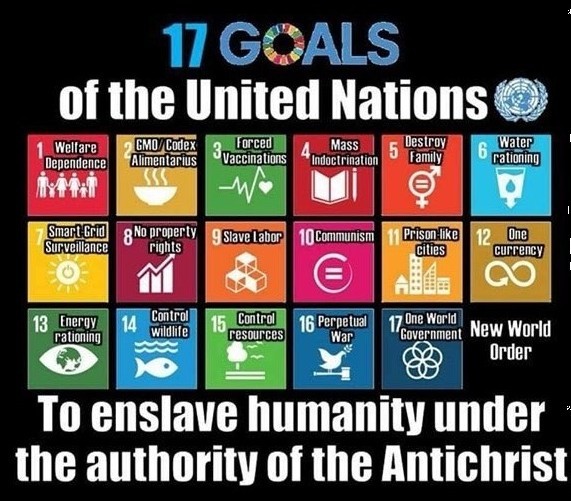 In part, it’s the length of time that it’s taken that has rendered special counsel Robert Mueller’s probe functionally irrelevant.

I submit that the die was largely cast prior to Mueller’s appointment on May 17, 2017. Perhaps if there had been a quick investigation with prompt findings inside of a couple of months, things might be different. But nearly 19 months of speculation, breathless leaks and innuendo — true and false — have taken on lives of their own, providing time for each side to dig in.

From what I can tell, most people have come down somewhere in one of two general camps: 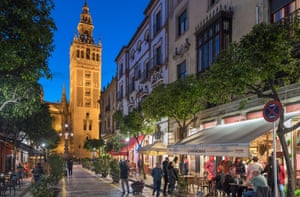 Seville, capital of Andalucía, has seen a surge of support for the Vox party in some districts.

Los Remedios doesn’t have the feel of a political frontline. Rowers glide along the green waters of the Guadalquivir, a huge Christmas tree sits beneath a warm December sky and the nearby churrería is already bedecked with artificial poinsettias.

Beneath the Spanish flags that stripe many balconies, residents and the odd labrador stroll down citrus-tree-lined boulevards, past designer shops and a tobacconist’s with bottles of Moët in its window.


More @ The Guardian
Posted by Brock Townsend at Monday, December 10, 2018 No comments:

Trump’s tax cuts have primed this economy for “long-term growth, not a short-term buzz.”

Liberals are tripping over themselves to explain why the economy has performed so much better under Donald Trump than it did under Barack Obama. The economy has grown by nearly 4% over the past six months, and the final number for 2018 is expected to come in at between 3% and 3.5%. The U.S. growth rate has doubled since Mr. Obama’s last year in office.