The Battle for France: Has Uncontrolled Migration Brought France to Brink of Civil War?

“…I believe that it is the duty of all French patriots, wherever they may come from, to stand up for the recovery and even, let’s say it, the salvation of the country….The very recent declarations of the President of the Republic on his project to ‘deconstruct the history of France,’ do indeed show us that these harmful drifts do not result from a moment of distraction but from a political direction driven by fundamentally corrupting ideological considerations.”

It was supported by 100 other senior military officers and more than a thousand other members of the French military. A Harris Interactive Survey by LCI Television found that 58 percent of the French public supports the claims of these officers.  Forty-five percent agreed that France is indeed on the brink of civil war.

Forty-nine percent are ready for the Army to intervene now—without government request. Other polls indicate the French public is very concerned about the growing cultural Marxism, runaway multiculturalism, and expansion of Muslim no-go zones in France.

While praising the Chinese Communist Party, Chairman and former CEO of the Walt Disney Company Bob Iger revealed he was “inspired by their vision” and a “firm believer” in “strong collaboration.”

Iger’s remarks, unearthed by The National Pulse, come from the National Committee on U.S.-China Relations’ (NCUSCR) 2011 gala, where he was the event’s honoree. While speaking at the NCUSCR – which calls for closer ties between the U.S. and China and frequently hosts events alongside Chinese Communist Party officials – Iger revealed Disney was “inspired by the vision” of Chinese communist apparatchiks:

Do Kids Need to Get Sick?

I have been attempting to talk with my kids’ private school, as well as starting with their religious school, into – at the least – setting criteria for when the mandatory mask-wearing can be dropped.

Just as I had asked Mayor Maskolini about the criteria for dropping the Nashua mandate, I was told by the headmaster that the policy would not likely change regardless of any information I sent them.  But really, how can one totally ignore information like this:

Facemasks in the COVID-19 era: A health hypothesis (emphasis mine).

Pandemic Unemployment Assistance (PUA), which provides benefits for those who would not usually qualify, such as the self-employed, gig workers, and part-time workers,

Any weeks filed prior to and up to June 19 and are eligible under any of the federal program requirements will continue to be processed under these programs.

No Time to Surrender 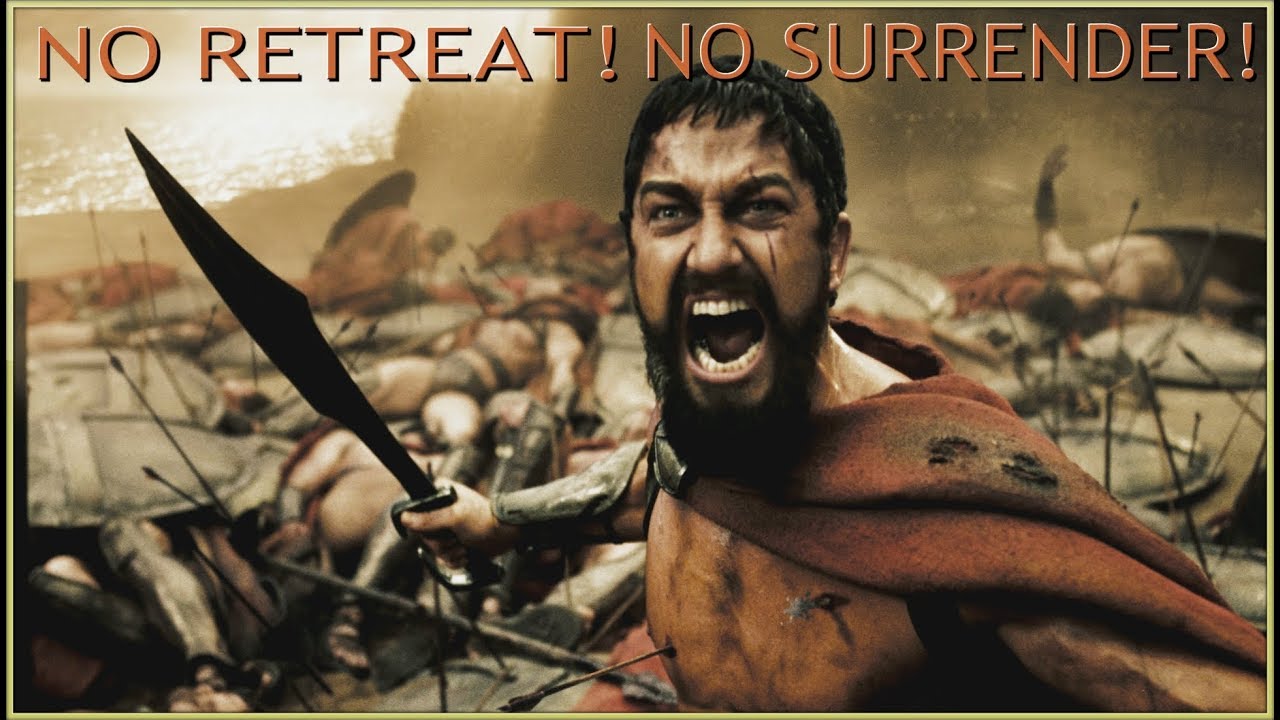 This is what it feels like to be on a sinking ship, the bilge pumps unable to keep up with the continuous flow from the sea. The captain, unhinged and barely cognizant of his surroundings leading the ship further from shore at the request of his cadre of staff officers.

The problem is, there is no curiosity about how it ends. The technical aspects perhaps, but not the end. Once you recognize that your neighbor, who works at the DMV or the sheriff’s department is as clueless as to what constitutes communism as any five-year-old, you’re halfway through the problem. But I have always been interested in solutions, not identifying the problem, though in order to get to a solution, first one has to understand the problem. So, to that degree, I’m interested in identifying the problem.

The 130-acre Northern Fauquier farm that served as a retreat for President John F. Kennedy and his family sold last week for $6 million.

Glen Ora’s manor house started as a circa 1815 stone cabin. The four-bedroom home has undergone extensive expansion and renovation over the years.

Teacher Introduces Transgenderism to First Graders, But That's Not the Most Disturbing Detail Outraged parents in Bellingham, Washington are standing up to the school district president.m

When their first-graders were read a book about transgenderism by their teacher, Jennifer Miller, the school board dismissed their concerns. The story does not end with that May 6th incident.

Jennifer Miller, a 1st grade teacher in Bellingham School District, subjected her six and seven-year-old students to I am Jazz, a book that details a two-year-old biological male beginning his transition to a female, with the support of his parents.

More @ Stead Fast Clash
Posted by Brock Townsend at Monday, May 10, 2021 No comments:

Gov. Ron DeSantis warns Antifa to stay out of Florida: Consequences ‘will be swift and they will be severe’ 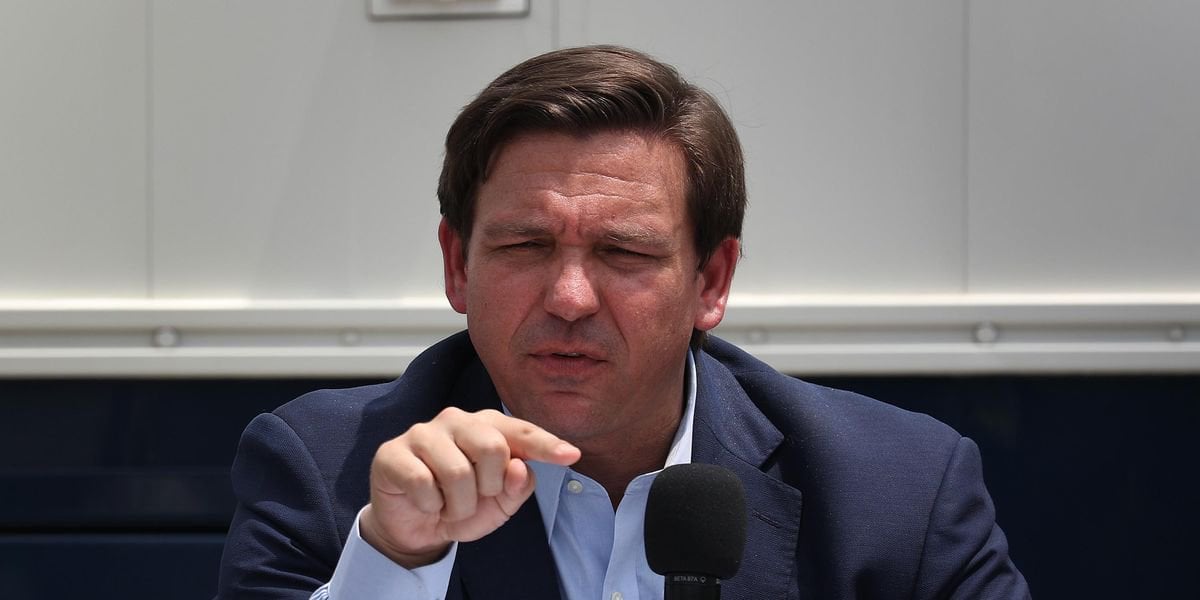 Florida Gov. Ron DeSantis (R) says that anyone who would harm a person, their property, or police officers needs to stay out of the state — or face "swift" and "severe" consequences.

DeSantis warned that if rioters begin demonstrating in Florida — as they do in various places in Oregon — they will be met with severe consequences.

A veterans' group is threatening to sue New York City if they are not permitted to hold its annual Memorial Day parade. The United Staten Island Veterans' Organization was denied a permit for the parade, and the group is highlighting a double standard. American military service members are barred from marching in a patriotic parade, yet Black Lives Matter protesters were not only allowed, but encouraged, to hold protests throughout the city for the last year.