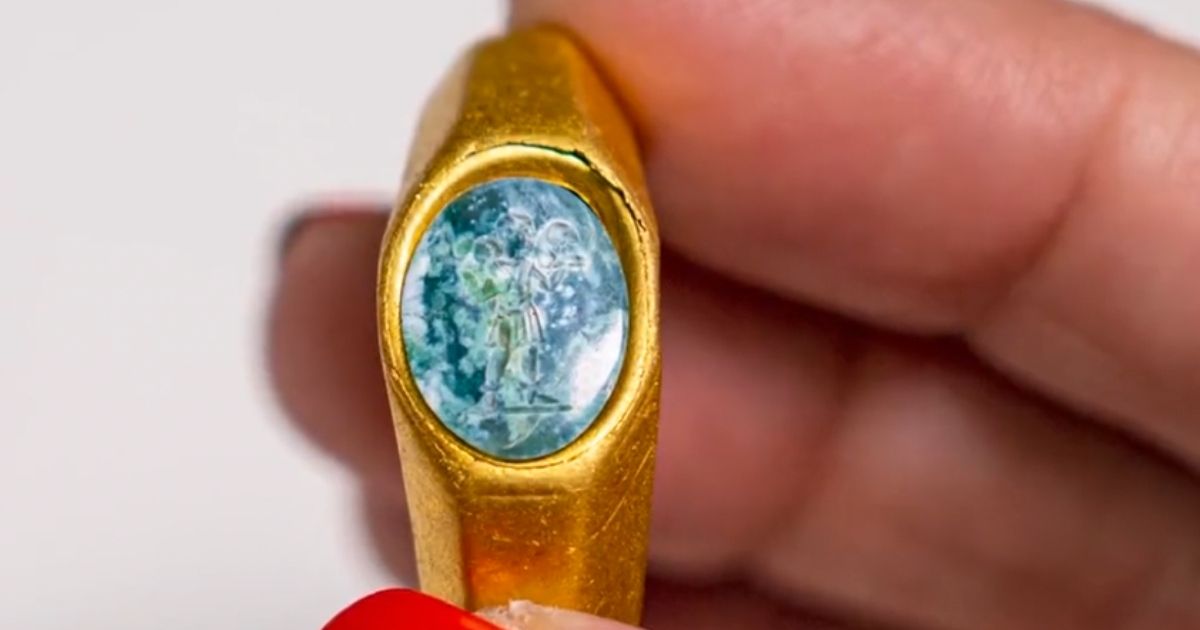 A ring from the era when Rome ruled the Holy Land has been found, and it bears an early Christian symbol of the Good Shepherd.

The ring was found in an excavation of a shipwreck off the coast of the ancient port of Caesarea, according to CBS.

The gold ring had an octagonal shape with a green stone set into the thick gold, showing a young shepherd boy in a tunic with a sheep across his shoulders.

The Israel Antiquities Authority announced that the ring was found amid a stash of third-century Roman coins, which also included Roman-era figurines.

The Salvation Army is working overtime to distance themselves from their own statements made in a guide called “Let’s Talk About Racism,” where they encouraged white people to apologize for their racism.

Since then, they have removed the guide from their website, and are currently spending money to direct those who search for them on Google to a webpage where they “set the record straight.” 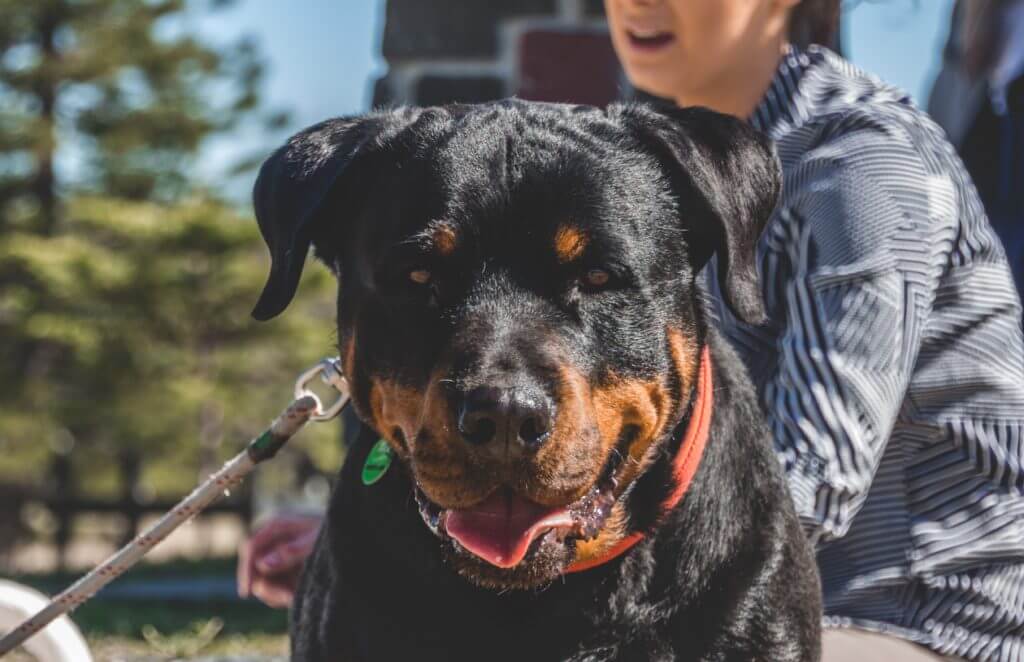 NJ to pay $52.9M to families of vets who died of COVID in state-run homes 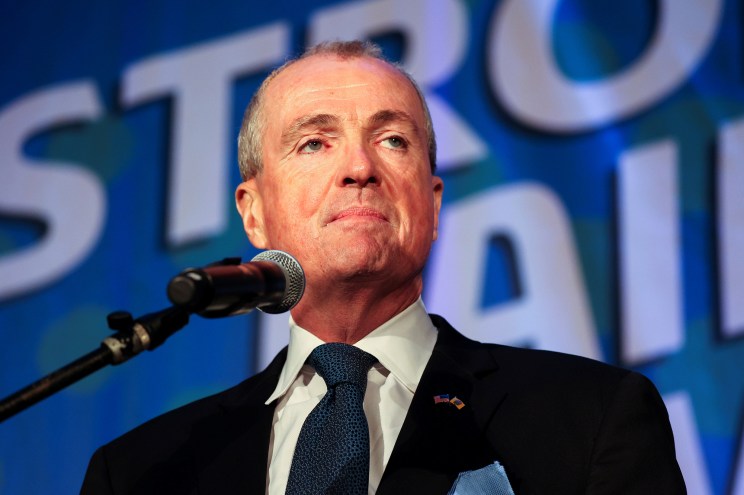 The state of New Jersey has agreed to pay a nearly $53 million settlement to the families of 119 residents of the state’s military veteran facilities who died during the early stages of the COVID-19 pandemic, according to reports.

Each of the families will receive an average of $445,000, to be determined in future arbitration proceedings, according to an administrative official who confirmed the payout to NJ.com. The total amount of the settlement is $52,955,000.

WE ARE WRONG, PLEASE STAND UP !

The picture is so beautiful that makes people listen, admire and believe that the struggle of the Myanmar people will succeed, because of the full people's protest against the tyranny and because the conscience is still in the police security team, not lost as inhumane as the Chinese army and police in Thien An Mon 4/6/1989.

The woman kneels down the road, asks the security forces not to suppress the people, a respectable expression of humanity.

The image of two policemen kneeling down shows the respect for the nun who is no less human.

Such a humane country will surely triumph over tyranny.