STUCK ON PLANES: @RepMcCaul says Americans and Afghan interpreters have been held hostage by the Taliban for days at the Mazar-i-Sharif International Airport in Afghanistan. #FoxNewsSunday pic.twitter.com/2gJfxNTIfJ

Now we know why the media was ignoring this story.

The Taliban is holding the planes filled with Americans HOSTAGE in Northern Afghanistan!

As reported earlier, several retired Special Forces and US Veterans traveled to Afghanistan to rescue and bring the people Americans home that Joe Biden left stranded. 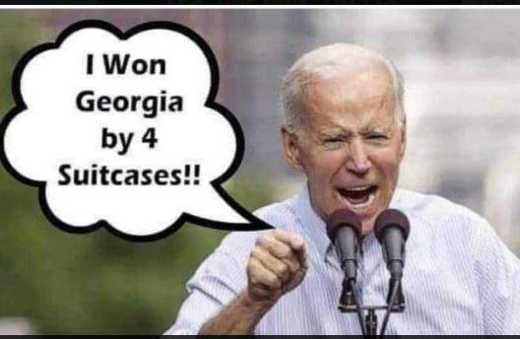 The radical Islamist Taliban provided an important base of operations in Afghanistan that facilitated the September 11, 2001, terrorist attack on the U.S. resulting in over 3,000 American deaths.

To prevent further such terrorist attacks on Western countries and rid Afghanistan of Taliban radicalism and barbarity, the U.S. and Allied Coalition helped to build and generously equip Afghan National Defense Forces numbering about 182,000, including 7,000 Air Force personnel.

Posted by Brock Townsend at Sunday, September 05, 2021 No comments:

The owner of a diner in Debary, a small Florida city, has a big message for supporters of U.S. President Joe Biden: “I don’t want your business.”

The  owner of the DeBary Diner, Angie Ugarte, told Orlando TV station FOX 35 she decided to deny service to supporters of President Biden after 13 American service members were killed at the Kabul, Afghanistan airport. She made her position known with a large sign on her diner’s entrance. 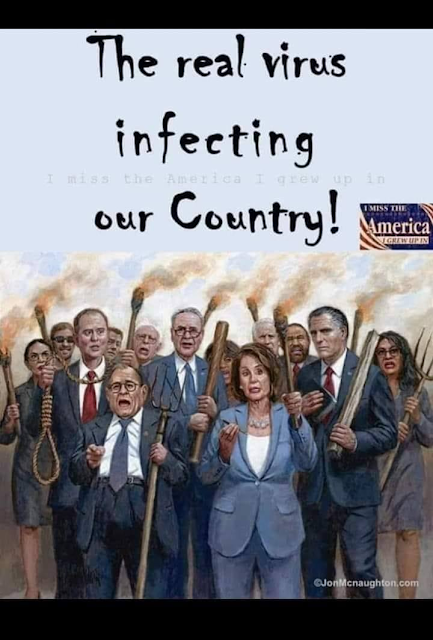 ‘We Will Keep Going As Long As We Can’: Former Special Forces Operator Describes Ongoing Afghanistan Evacuation Mission 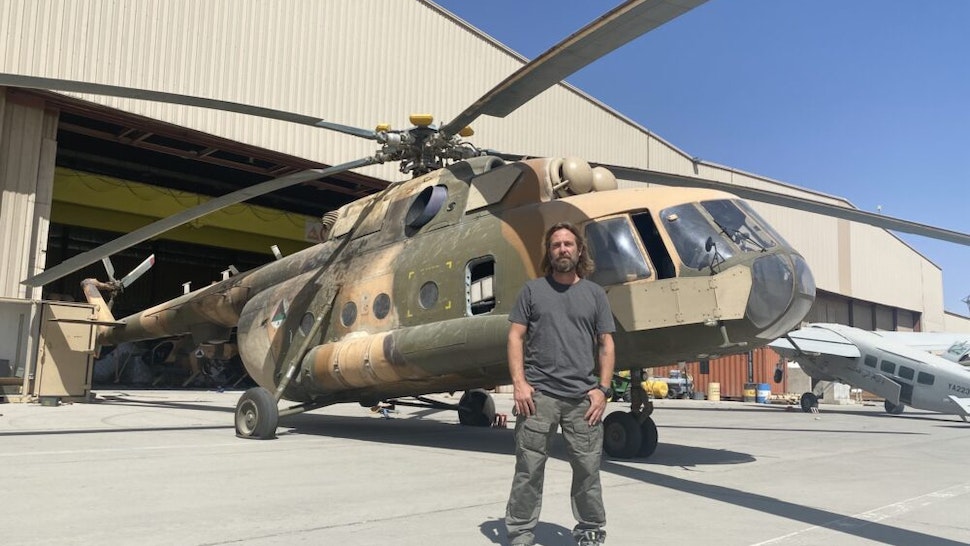 When asked whether Peterson and the other Special Forces soldiers working to evacuate Americans and their allies had permission from the active duty military, his response epitomized Ark Salus’ mission. “Us in this community are known for our resources, resourcefulness of getting things done. And that, that includes not asking for permission.”

“They know that death is coming for them,” Peterson added. “They know it’s the very next day, or the hour. They know their children, their wives are going to be burned alive. They know what’s happening and it’s disgusting.”

On Thursday, Travis Dale Peterson spoke with The Daily Wire’s “Morning Wire” about the awe-inspiring effort by a group of former U.S. Special Forces personnel who are now organizing a massive rescue effort of Afghan allies from Afghanistan. Peterson is a retired Air Force Master Sergeant and a board member with Ark Salus, “a group of private American citizens and former U.S. Special Operations advisors with unique expertise,” driven by a “moral obligation to assist and protect the Afghans who assisted and protected” them during the War in Afghanistan.

Posted by Brock Townsend at Sunday, September 05, 2021 No comments:

Difficult to process that he died 4 years later looking like a different individual.
Posted by Brock Townsend at Sunday, September 05, 2021 2 comments: