The Thanksgiving holiday always puts me in mind of the history of this country from its hopeful beginnings as thirteen separate colonies, through its tortured periods of strife and conflict, until our own day when the very existence of the Framers’ design seems to be coming apart at the seams.

Yet, we still have hope, and we still celebrate our inheritance.

The Lead Prosecutor in the Ghislaine Maxwell Trial is James Comey’s Daughter!

Isn't it amazing how the deep state operates? How else could the daughter of former FBI director, James Comey happened to find herself as one of the prosecutors in the Glaine Maxwell case, after being on the Jeffery Epstein case?! pic.twitter.com/jdZVIxJJ5C

The Ghislaine Maxwell trial is underway, and there is breaking news that is sure to play a role in how the trial plays out.

The lastest shocking piece of information is the identity of one of the prosecutors.

Maurene Comey, the daughter of former FBI director James Comey, has been named one of the lead prosecutors in the case against Maxwell.

Many are already crying foul over this news, especially after hearing that the judge in the trial, US District Judge Alison J. Nathan, was recently nominated by Joe Biden to a higher office in the US 2nd Circuit Court of Appeals.

American troops loved Spooky. According to legend, not a single outpost that received fire support from an AC-47 was ever overrun.

Seventy years after their heyday, World War II cargo planes are patrolling the skies over Colombia’s vast jungles. The AC-47T Fantasma is equipped with infrared sensors to scan the jungles below — and also packs three side-mounted .50-caliber Gatling guns.

Posted by Brock Townsend at Monday, November 29, 2021 No comments: 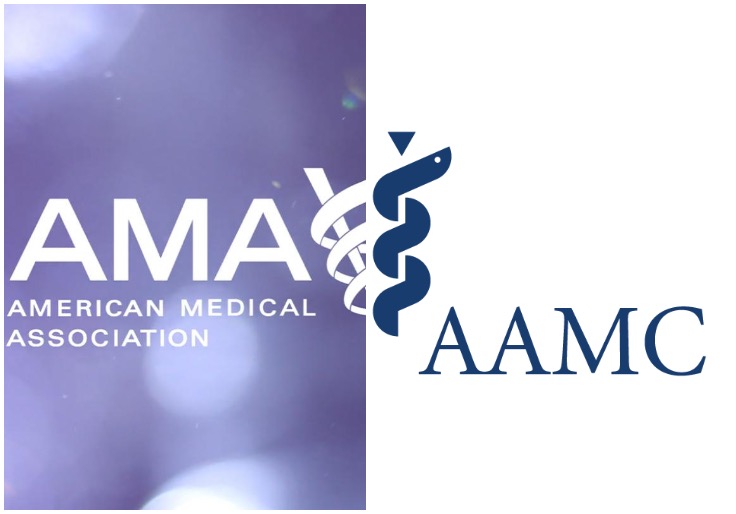 The two accrediting bodies for American medical schools now say that meritocracy is "malignant" and that race has "no genetic or scientific basis," positions that many doctors worry will lower standards of care and endanger lives by discouraging vital genetic testing.

The Liaison Committee on Medical Education, which accredits all medical schools in North America, is cosponsored by the American Medical Association (AMA) and the American Association for Medical Colleges (AAMC)—the same groups that on Oct. 30 released a controversial guide to "advancing health equity" through "language, narrative, and concepts."

Those concepts include the ideas that "individualism and meritocracy" are "malignant narratives" that "create harm," that using race as a proxy for genetics "leads directly to racial health inequities," and that medical vulnerability is the "result of socially created processes" rather than biology.

Integrating these ideas into medicine, five professors and practicing doctors told the Washington Free Beacon, would be a catastrophe, resulting in underqualified doctors, missed diagnoses, and unscientific medical school curricula.

Posted by Brock Townsend at Monday, November 29, 2021 No comments:

In Reynosa, Mexico, at a migrant camp, the United Nations IOM helpfully doles out debit cards to aspiring US border crossers.
The IOM workers said a migrant family of four gets about $800 a month. I watched long lines of migrants get their UN debit cards pic.twitter.com/oxBUQCGOcy

Todd Bensman, a Fellow at the Center for Immigration Studies recently traveled to Mexico where he is reporting on the tens of thousands of illegal aliens heading to the open US Southern Border.

In Reynosa, Mexico, at a migrant camp, Bensman witnessed the United Nations IOM handing out free debit cards to aspiring US border crossers.

Richard H. Ebright, an award-winning scientist and Board of Governors Professor of Chemistry and Chemical Biology at Rutgers University, responded to statements made by Dr. Anthony Fauci on Sunday by repeatedly calling Fauci a “serial liar.”

Ebright responded to each of the following comments made on social media by stating, “Serial liars–like Fauci–will be serial liars.”

#1: “Fauci is such a tool. The question posed to him in congress was whether he funded gain of function research. He either did or he didn’t. He said he didn’t. New evidence suggests he did. This isn’t a scientific question.”