To win votes this election year, North Carolina Democrats are making grandiose promises that, if implemented, would cost state taxpayers at least a staggering $4.8 billion in new spending.


The New York Times op-ed allegedly authored by an anti-Trump “senior official” within the Trump administration is a total hoax, according to conservative filmmaker and author Dinesh D’Souza.

“Just read the anonymous @nytimes article and it’s blindingly obvious it’s an in-house product written not by any Trump official but by a professional writer at the newspaper itself. This is the very definition of #FakeNews,” D’Souza tweeted Wednesday.

"How to deal with a heckler"

In November 2016, I wrote an open letter requesting that gun owners not bring firearms into our stores, offices, or facilities, even in states where it’s permitted by law. This was following an incident in one of our stores in which a customer accidentally shot and injured himself while trying on a pair of jeans. While that was bad, it could have been worse: The bullet could have killed him, another customer, or one of our employees.

In the days after I published that letter, I received threats to our stores, our business, and even on my life. It was unsettling. But these personal attacks pale in comparison to the threats that activists and survivors from Parkland, Sandy Hook, and daily incidents of gun violence face every time they speak up on this issue.


Rudy Giuliani, President Donald Trump’s personal attorney, called on Bob Woodward on Wednesday to release some of the hundreds of hours of “tapes” the veteran journalist said he made during his work on his new book, Fear: Trump in the White House. Giuliani tweeted earlier in the day that a passage in the book—in which Trump called him “a little baby that needed to be changed”—was a lie.

“20 to 30 witnesses saw it and can say he or his source are liars,” Giuliani tweeted. “Most important for libel purposes, he never called me. Didn’t want to know truth.”

Three doctors said they personally witnessed protesters being paid off before the Brett Kavanaugh confirmation hearing, which was disrupted by unruly demonstrators.

A total of 70 people were arrested during the hearing after many of them began screeching incoherently in an effort to derail the event.

Activist Adam Schindler interviewed three doctors from Texas who suggested that the entire protest was far from organic.

More @ Need To Know
Posted by Brock Townsend at Wednesday, September 05, 2018 No comments: 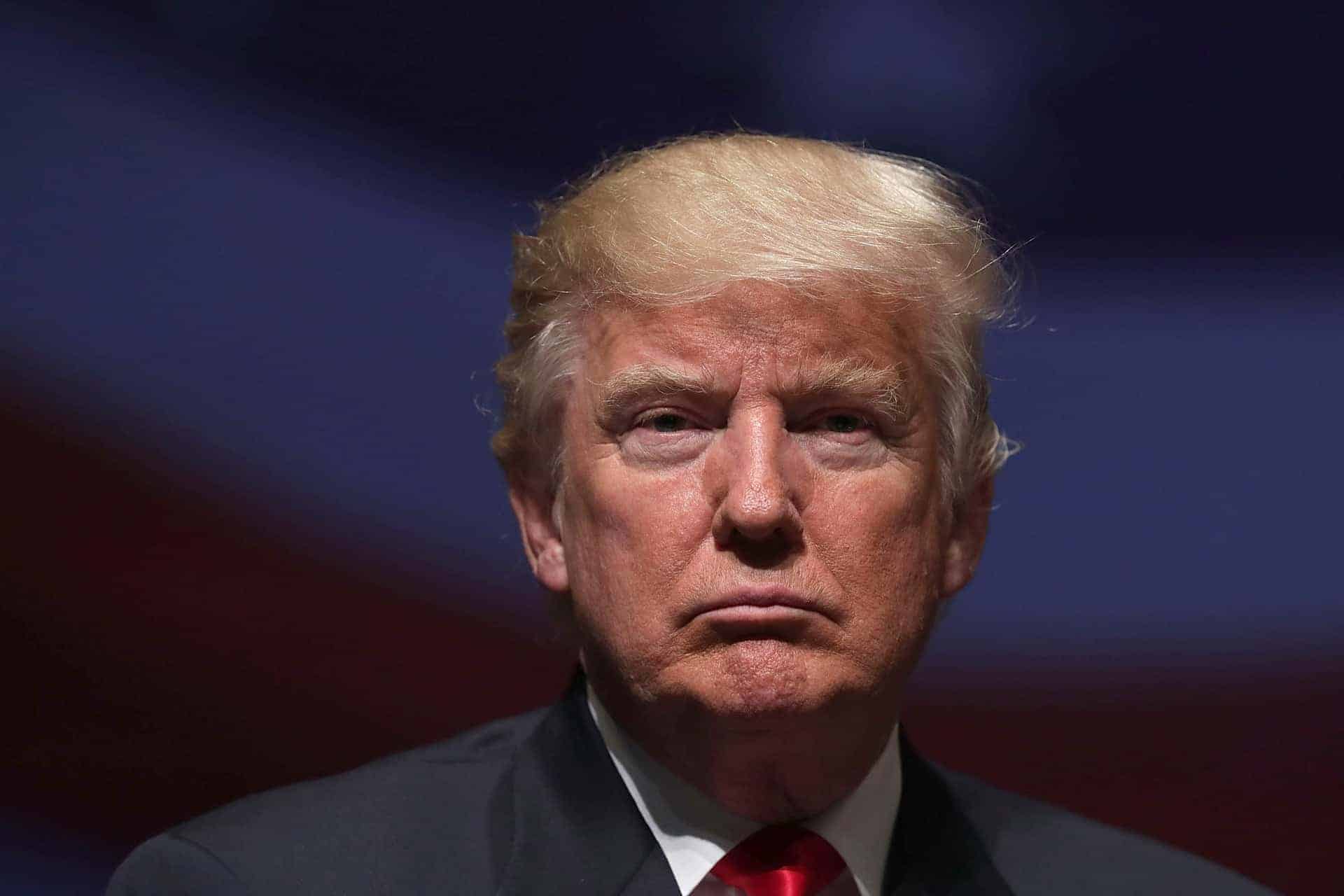 President Trump is expected to declassify the redacted 20 pages of documents from the controversial Foreign Intelligence Surveillance Act (FISA) warrant that have still not been made public, which allowed the FBI to spy on short-term campaign volunteer Carter Page, numerous sources told SaraACarter.com. This comes after nearly a year of stonewalling by the Department of Justice at the demand of lawmakers, who claim that the 20 redacted pages will reveal explosive information about the FBI’s handling of the Trump-Russia investigation, according to sources.