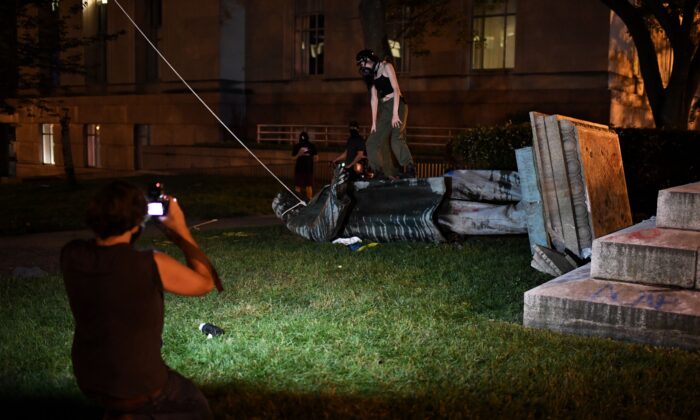 Though it’s unclear who exactly is behind each monument’s desecration, Attorney General William Barr said recently that the Department of Justice has evidence that Antifa and other similar groups have “hijacked” initially peaceful protests triggered recently by the death of George Floyd.

At his first reelection campaign rally in months at Tulsa, Oklahoma, Trump linked the recent wave of statue toppling to an attempted communist-style revolution.

“This cruel campaign of censorship and exclusion violates everything we hold dear as Americans,” the president said on June 20. “They want to demolish our heritage so they can impose their new oppressive regime in its place.” 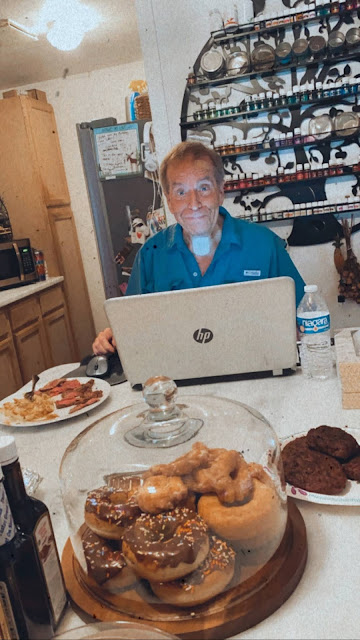 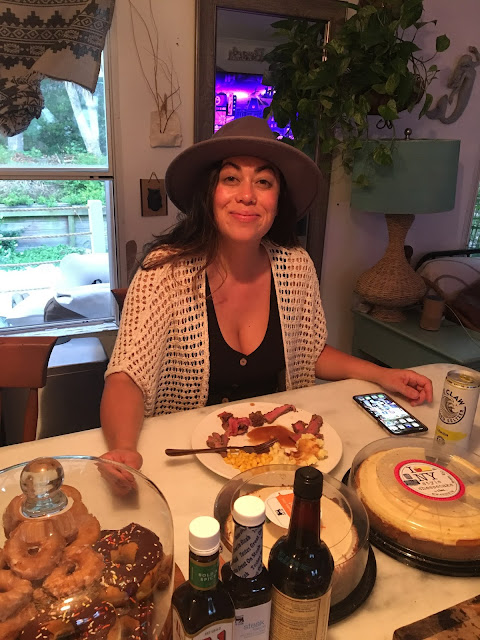 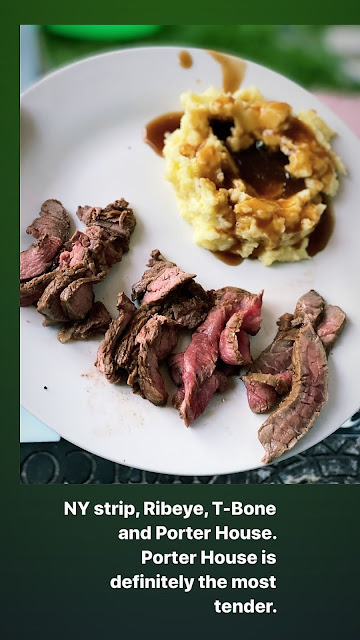 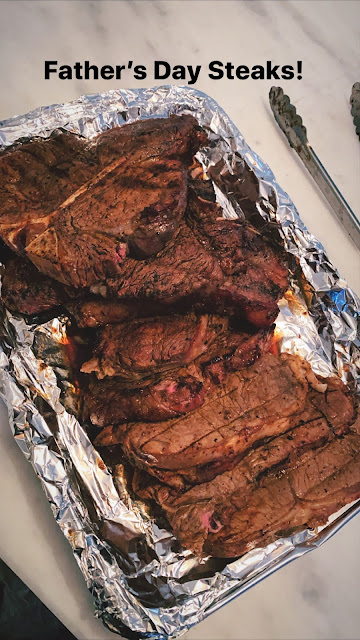 The book Grandfather Tales of North Carolina History (1901) states that:

During the late unhappy war between the States it [North Carolina] was sometimes called the "Tar-heel State," because tar was made in the State, and because in battle the soldiers of North Carolina stuck to their bloody work as if they had tar on their heels, and when General Lee said, "God bless the Tar-heel boys," they took the name. (p. 6)[10]

A letter found in 1991 (dating from 1864 in the North Carolina "Tar Heel Collection") by North Carolina State Archivist David Olson supports the theory that Lee might have stated something similar to this. A Colonel Joseph Engelhard, describing the Battle of Ream's Station in Virginia, wrote: "It was a 'Tar Heel' fight, and ... we got Gen'l Lee to thanking God, which you know means something brilliant."[11][12] 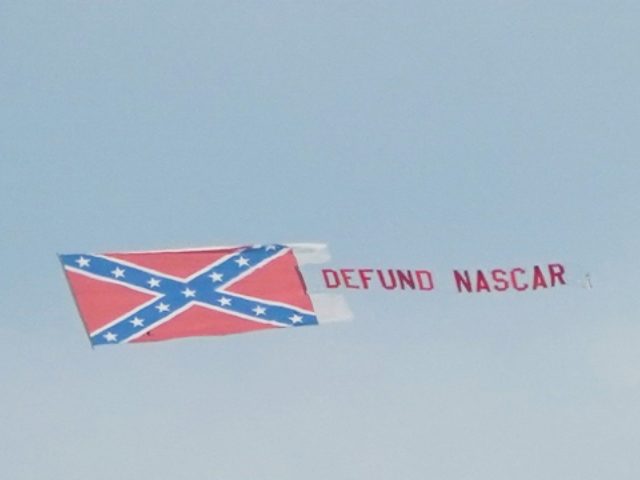 It has been a little more than a week since NASCAR instituted a ban on Confederate flags at its facilities.

That has led to at least one person publicly expressing their frustration before the now-postponed GEICO 500 at the Talladega Superspeedway. 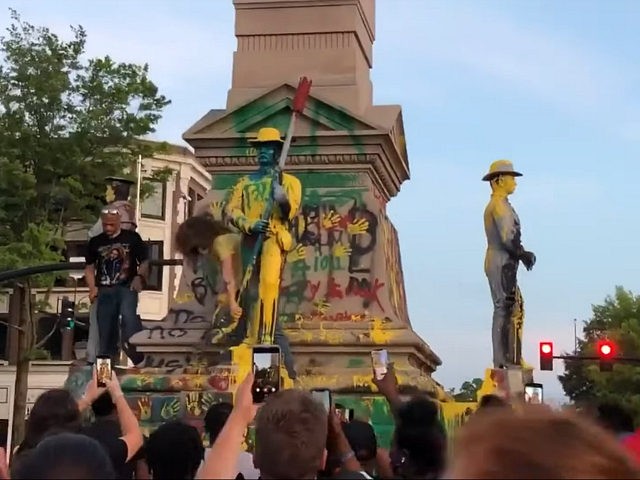 Two years ago, President Trump was ridiculed for predicting the Woke Taliban would not stop with the destruction of Confederate statues.

Do you remember when National Review’s Rich Lowry reassured us we were stupid alarmists for fearing the Woke Taliban would target the Founding Fathers as soon as they were done with Confederate statues? Remember when Lowry told us this:


BARR: Yes, I am worried about censorship. I’m worried about a number of things going into the election, one, the censorship of robust debate. I’m also worried about undermining the public confidence in the integrity of the elections. The thing we have going for us, especially when there’s intense division in the country, is that we have peaceful transfers of power. And our way of resolving it is to have an election. But when government, state governments start adopting these practices like mail-in ballots that open the floodgates of potential fraud, then people’s confidence in the outcome of the election is going to be undermined. And that could take the country to a very dark place, if we lose confidence in the outcomes of our elections. So, that, the censorship — the censorship has a number of effects. It also — free speech, being able to get your viewpoint out, is a release. It takes some of the pressure out. If people are prevented from expressing their views, that’s where you start getting extremism. And so the more ventilating of viewpoints we have, the healthier it is for our country.

Ten People Shot in Minneapolis, Reports of ‘100 People Fighting With Various Weapons’ --- So how is that 'no police' thing working for y'all....? :)

Ten were shot in Minneapolis after midnight on Sunday morning and there were reports of up to 100 people brawling using “various weapons” in the area.

Minneapolis has been severely under policed since the rioting began, as politicians and media continue to cause hostility towards law enforcement.

AG Barr: "There are roughly 8K homicides of African Americans in our country every year. Ten last year were shooting (by police) a black male."

The two discussed the recent police killings and resulting violent Black Lives Matter protests.
AG Barr weighed in on the rioting and looting across the country in recent weeks.


AG Bill Barr: It’s the job of the Department of Justice to mete out justice fairly and evenhandedly in that particular case and not be influenced by the mob… Protests and demonstrations are fine but when they become mob violence we need to restore public order. We can’t be ruled by mobs. A lot of these demonstrations have been hijacked by anarchistic groups and professional agitators who are in it just for the violence and the confrontation… I understand an event like Minneapolis and how it struck a chord… For the past few decades we’ve been reforming our institutions to make sure they reflect our values. And police have been engaged in that… Instances in the shooting of black unarmed males has been dropping. It was 38 five years ago, last year it was ten. Ten in the nation and six of those were involved in attacking the police officer. So while any death is too many. The fact is that in proportion it’s relatively small. I mean there were roughly 8,000 homicides of African Americans in our country every year. 8,000! Ten last year were shooting (by police) a black male.

What happened at Evergreen College in 2017 was a pilot project. As you watch these videos, you’ll recognize terms and phrases that are being repeated everywhere we turn today.

You’ll see in these students and agitators the same incoherent authoritarianism, demands for submission, public humiliation and violence; of those in authority the same capitulation and eagerness to be co-opted.

This is why the media — from news and opinion to sports journalism, has curled into a fetal position, repeating the mantras of Black Lives Matter like North Korean hostages. “Don’t hurt me”.

Now Evergreen College has gone nationwide. It’s important that we understand this is no longer the fringe, that tens of thousands of youth have been indoctrinated into this cult. From Human Rights Commissions to cancel culture, it’s been a long time coming. I still don’t think many fully appreciate the danger we’re in.

From 2017, in three parts. Stop feeling bewildered. Share it as far as you can. 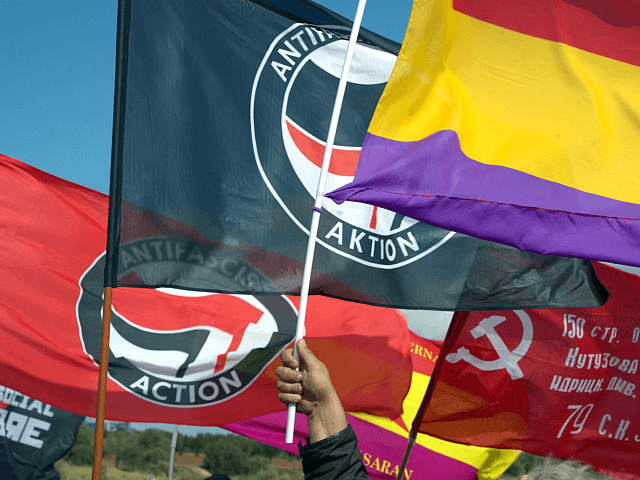 On Friday, Breitbart News reported that one of the experts the UN cited was Fionnuala Ní Aoláin, a UN Special Rapporteur who also works as the Board Chair on the left-liberal billionaire George Soros’s Open Society Foundations Women Program.

The United Nations Office at Geneva (UNOG) has removed a social media post that defended the right of Antifa to “freedom of expression” and “peaceful assembly” after considerable backlash following a report from Breitbart News.

The now-deleted post, which also displayed the far-left movement’s flag, said: “UN Human Rights experts express profound concern over a recent statement by the US Attorney-General describing Antifa and other anti-fascist activists as domestic terrorists, saying it undermines the rights to freedom of expression and of peaceful assembly in the country.” 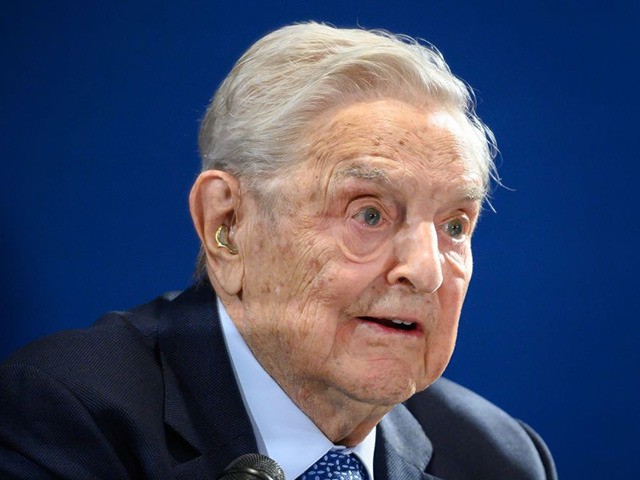 Trump in Tulsa: Nice to Have Guns with ‘Lunatics’ Raging in the Street + 2 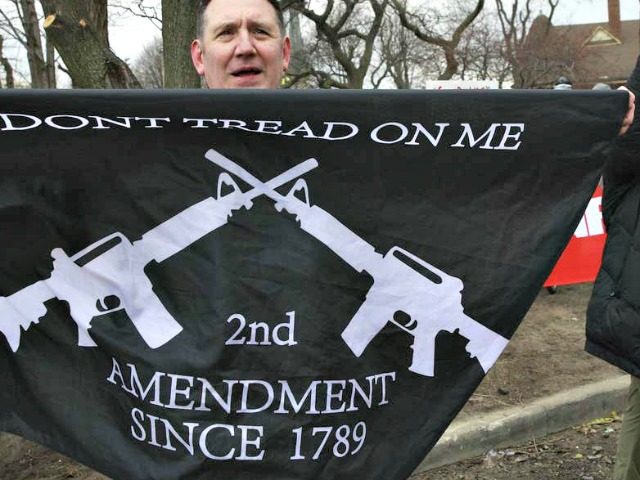 During his June 20, 2020, Tulsa, Oklahoma, rally President Trump noted that it is good the American people have guns as “lunatics” rage in the street.

Trump said, “When you see those lunatics all over the streets, it’s damn nice to have arms.”

Trump Supporters Cheer National Guard as They March into Tulsa to Keep the Peace
Posted by Brock Townsend at Sunday, June 21, 2020 No comments: 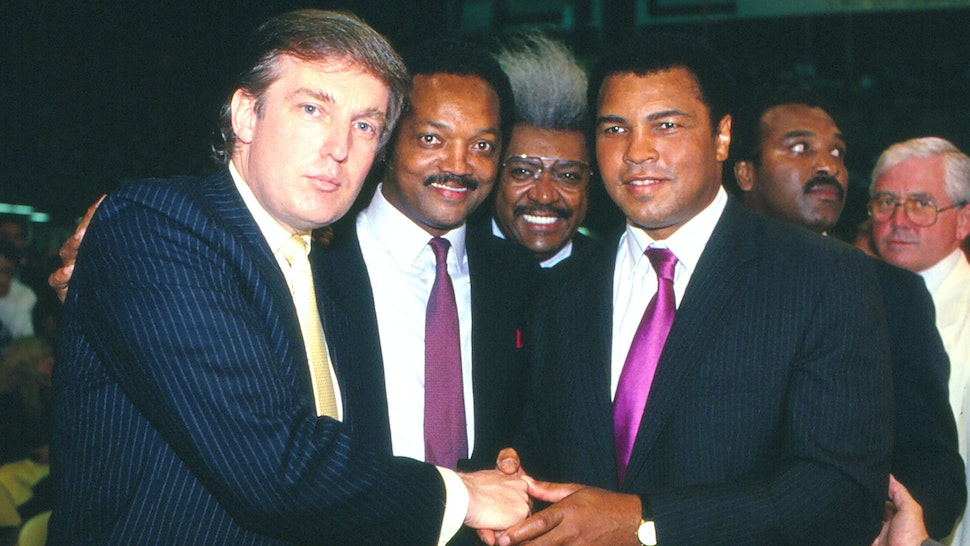 Muhammad Ali Jr., son of famed boxer Muhammad Ali, said during an interview this week with the New York Post that his father would be against the “racist” Black Lives Matter movement and that Antifa is no different from Islamic terrorists.

On the subject of Black Lives Matter, Ali said: “My father would have said, ‘They ain’t nothing but devils.’ My father said, ‘all lives matter.’ I don’t think he’d agree.”