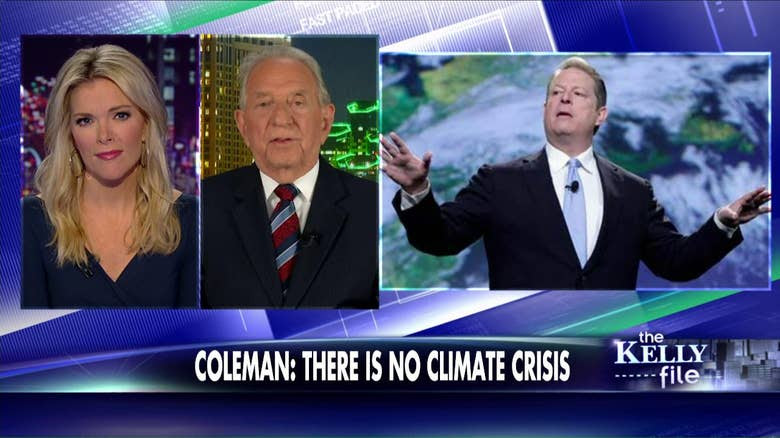 On this Earth Day 2016, there is a great deal of frenzy about how our Earth is going to become uninhabitable, as the civilized activities of man allegedly trigger unstoppable global warming and climate change.

With the Obama administration set to commit the U.S. to the Paris climate agreement by signing our nation onto the document Friday, it is obvious that science has taken a back seat at the United Nations.

The environmentalists, bureaucrats and politicians who make up the U.N.’s climate panel recruit scientists to research the climate issue. And they place only those who will produce the desired results. Money, politics and ideology have replaced science.

U.N. climate chief Christiana Figueres has called for a “centralized transformation” that is “going to make the life of everyone on the planet very different” to combat the alleged global warming threat. How many Americans are looking forward to the U.N. transforming their lives?

Another U.N. official has admitted that the U.N. seeks to “redistribute de facto the world’s wealth by climate policy.” The former head of the U.N. climate panel also recently declared that global warming “is my religion.”

Mayor: 'Palermo is no longer an Italian town. You can walk in the city and feel like you’re in Istanbul or Beirut.' 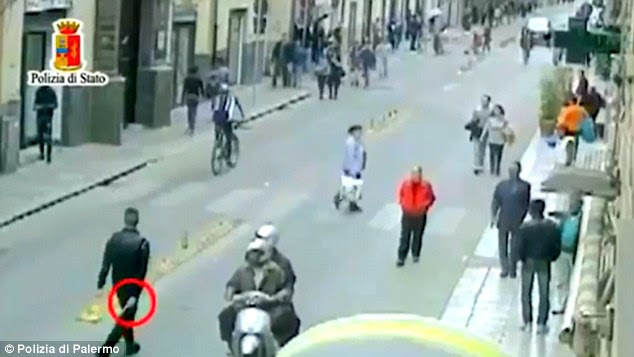 Mafia bosses have 'declared war' against migrants on the holiday paradise of Sicily as one thousand new arrivals pour on to the island every week.

The feared Cosa Nostra are desperate to maintain supremacy after African crime gangs arrived with the migrants - and they are engaged in a deadly turf war.

An innocent Gambian man was shot through the head by an assassin in broad daylight sparking fears of a wider bloodbath.

With the topic of Saudi Arabia's involvement in the Sept 11 attack on everyone's lips, if certainly not those of president Obama who is currently in Riyadh where he is meeting with members of Saudi royalty in what may be his last trip to the Saudi nation as US president, many have been clamoring for the information in the suddenly notorious "28-pages" (following the recent 60 Minutes episode) to be released to the public so the US population can finally relegate all those "conspiracy theories" surrounding the real perpetrator behind the Sept 11 terrorist attack to the "conspiracy fact" pile.

Pastor Fired from Government Job for what He Preached at Church!

Don’t believe the lies from liberal America about how no Christian is being persecuted for their beliefs. It’s just not true. All over the country we’ve seen Christians socially, financially, and legally affected by the attacks from the anti-Christian left.

In Georgia the latest (and most egregious) example is playing out as one Pastor fights back against the state after being unjustly fired from his government job.

Dr. Eric Walsh is a public health expert who also happens to work as a lay minister in his church. Recently, he ran afoul of his government employers when the Georgia Department of Public Health (DPH) began investigating him for his own personal, moral, and religious beliefs. His lawyers at First Liberty argue that the state chose to fire him because of his Christian beliefs.

First Liberty spokesman Jeremy Dys told Fox News that, “He was fired for something he said in a sermon. If the government is allowed to fire someone over what he said in his sermons, they can come after any of us for our beliefs on anything… No one in this country should be fired from their job for something that was said in a church or from a pulpit during a sermon.” 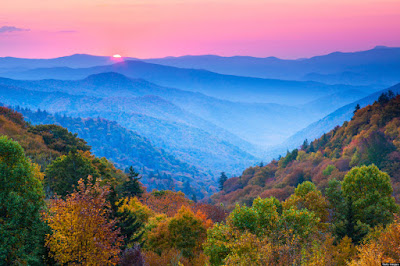 Paul Rosenberg
The Hidden Payoff In The Brussels And Paris Attacks

The Summer Olympics are in Rio this year, and the United States is looking to repeat its 2012 total gold medal victory over China and Russia. American shooters earned three of those medals—tied with gymnasts for the third most golds behind swimming and track and field. But as the Wall Street Journal reported last week, you’re not likely to hear about Kim Rhode or Vincent Hancock on any Summer Olympic previews.

For this year’s rendition of Earth Day, the stakes couldn’t be higher. More than 130 nations will gather to formally sign the Paris Climate Agreement at the United Nations in New York. Nothing could better signify Earth Day than a global gaggle of government leaders burning fossil fuels on their way to forcing us to spend a lot of green to preserve a little green, all while expanding their control over our lives.

While Congress has not ratified the agreement — nor are there any plans to — the Obama administration argues that its own assent is all that is necessary. Once 55 or more nations that represent 55% of global greenhouse gas emissions sign, the Paris accord can become effective as early as November 2017. The United States and China, which has also pledged to sign, together make up 38% of emissions. Meanwhile, a number of smaller nations are willing to sign in the hope of becoming beneficiaries of the inevitable wealth transfer the UN is sure to facilitate.

We’ve talked about the racket known as Earth Day many times on these pages, but climate alarmists are now shrieking that 2016 will be the warmest year on record, and that we have to DO SOMETHING before the global average temperature rises more than two degrees Celsius from pre-industrial values. 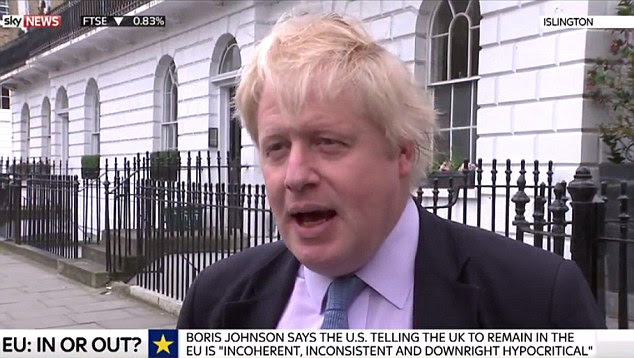 Boris Johnson was accused of 'dog whistle racism' and likened to right-wing 'Tea Party' politicians in the US this morning after his attack on the 'part-Kenyan' Barack Obama.

The Mayor of London spoke out against the US President after he urged British voters to stay in the EU and mentioned his African ancestry as he criticised the decision to remove a bust of Sir Winston Churchill from the Oval Office shortly after Mr Obama entered the White House.

Mr Johnson - who is favourite to succeed David Cameron as Prime Minister - suggested the President got rid of the statue as a 'snub' to Britain's wartime prime minister and a 'symbol of the part-Kenyan President's ancestral dislike of the British empire'.

But Shadow Chancellor John McDonnell hit out at Mr Johnson and demanded he withdraw the controversial remarks.

Two teens are charged with capital murder in the shooting death of a man found slain in the driveway of a southwest Birmingham home on Wednesday.

Birmingham police this evening identified the suspects Vershawn Edwards, 16, and Horayshio Fletcher, 17. Both are from Birmingham. They are charged in the killing of 46-year-old James Bennefield, and are being held without bond in the Jefferson County Jail.

Both teens have been previously arrested, and one of them is awaiting trial for violent crimes. 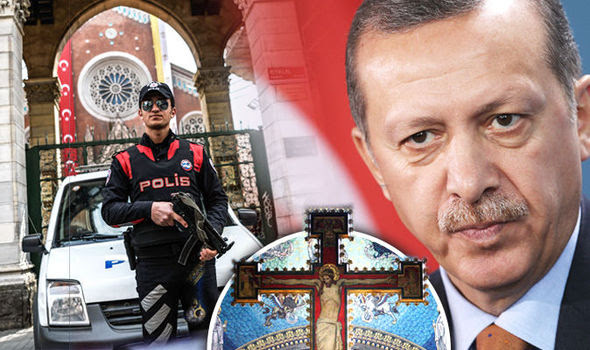 President Recep Tayyip Erdogan has taken control of six churches in the war-torn southeastern city of Diyarbakir in his latest move to squash freedom of speech and religious movement.

The state-sanctioned seizure is just the latest in a number of worrying developments to come out of increasingly hardline Turkey, which is in advanced talks with the EU over visa-free travel for its 80 million citizens.

Included in the seizures are Catholic, Protestant and Orthodox churches, one of which is over 1,700 years old. A suburban Denver school district is arming its security staff with military-style semiautomatic rifles in case of a school shooting or other violent attack, a move that appears unprecedented even as more schools arm employees in response to mass violence elsewhere.

The guards, who are not law enforcement officers, already carry handguns.

It is the Trumpkins they fear

Don Surber Conservative writer who lives in Poca, West Virginia.Won the best general columnist award from the National Society of Newspaper Columnists in 2000. Retired from the Charleston Daily Mail in 2014. Army veteran and 1981 graduate of Cleveland State.

Donald Trump was a bundler who raised lots of money for McCain and Romney, men who seem honorable. Yet they turned their back on Trump and actually worked to block his nomination.

Theories abound as to why that may be. I will offer this one: It is not that Trump is about to be elected president -- it is about the people who will elect him. McCain outright called them "crazies.

Union Colonel Abel Streight begins a raid into northern Alabama and Georgia with the goal of cutting the Western and Atlantic Railroad between Chattanooga, Tennessee and Atlanta. The raid ended when Confederate General Nathan Bedford Forrest captured Streight’s entire command near Rome, Georgia.

The plan called for Streight and General Greenville Dodge to move from central Tennessee into northwestern Alabama. Dodge would lead a diversionary attack on Tuscumbia, Alabama, while Streight would take nearly 2,000 troopers across northern Alabama and into Georgia. Streight outfitted his men with mules instead of horses, as he felt they were better adapted to the rugged terrain of the southern Appalachians. The expedition ran into trouble almost immediately when the mules arrived at Nashville in poor condition. A Confederate cavalry detachment swooped in and caused the mules to stampede, and it took two days to round them up.

The first part of the expedition went well. Dodge captured Tuscumbia, and Streight continued east toward Georgia. But on April 29, Streight’s command was attacked by part of General Nathan Bedford Forrest’s cavalry. Streight’s men set a trap for the pursuing Rebels, and it worked well. The Confederate cavalry detachment, led by Captain William Forrest, brother of Nathan Bedford, found itself under fire from two sides. William Forrest was wounded, and the Federals continued on their mission.

But now General Nathan Bedford Forrest was on Steight’s trail, and he would not let up. The Yankees were in hostile territory, and several times the Rebels received important information from local residents that allowed them to gain the upper hand. Finally, Forrest confronted the exhausted Union troops. Under a flag of truce, they discussed terms of surrender on May 3. Forrest had just 600 men, less than half of what Streight now possessed. But Forrest spread his men around the woods. As he met with Streight, couriers from nonexistent units rode up with reports. Streight took the bait, and agreed to surrender. When the Confederates finally emerged to gather the Yankee’s weaponry, the Union colonel realized that he had been had by the crafty Forrest.
Posted by Brock Townsend at Friday, April 22, 2016 4 comments:

A Date With Miss Jane 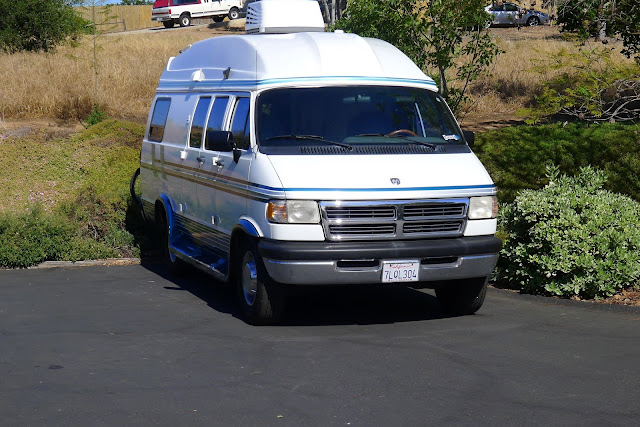 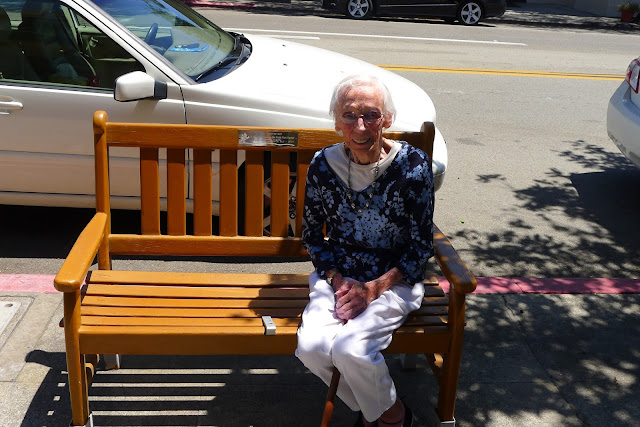 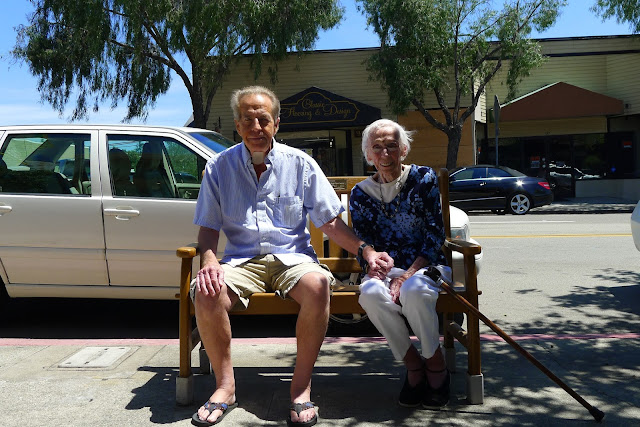 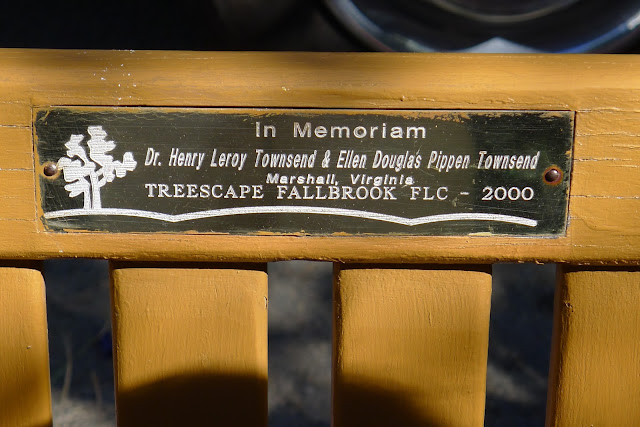 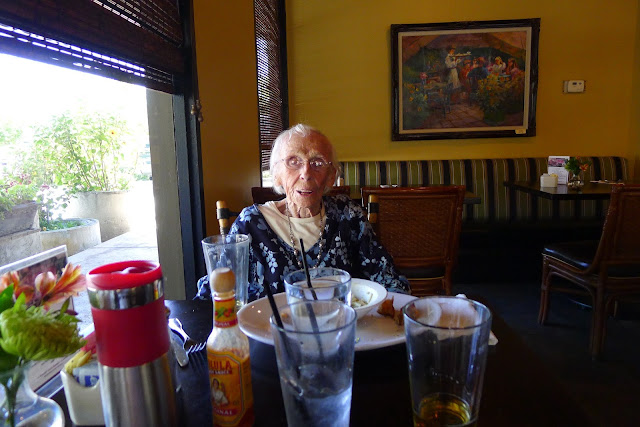 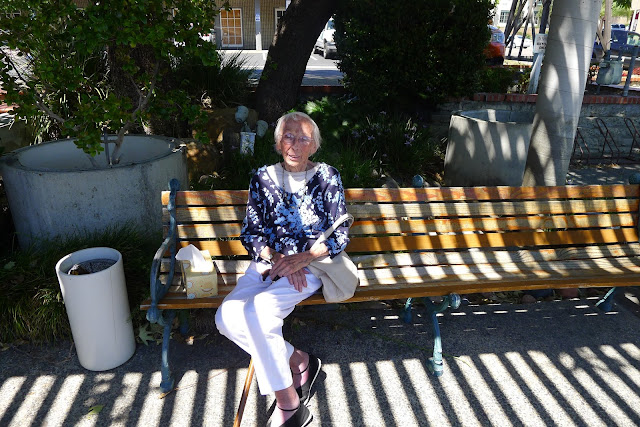 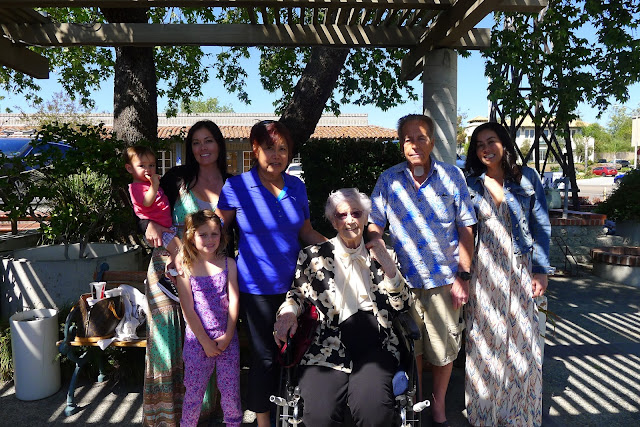 Before with Sally, the last American woman to leave Vietnam