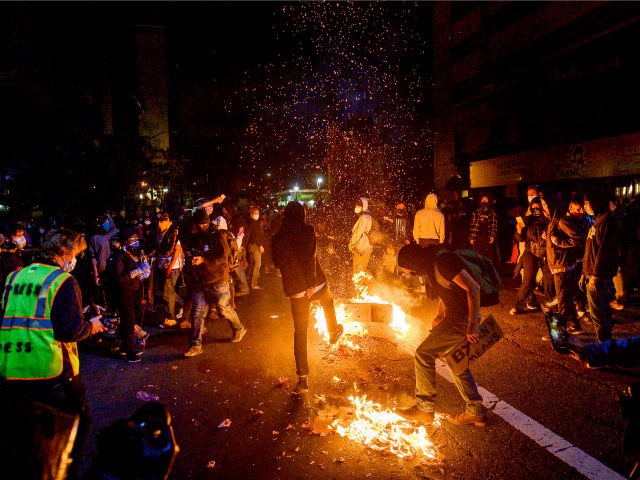 “I think the FBI has to investigate, especially this time, [when] you have enormous coordination between what’s going on in Minneapolis, then L.A., Houston, Atlanta,” Kerik determined. “There’s a bunch of coordination going on.”

Kerik added, “These pop-up riots, where they’re destroying businesses and cars and everything else, who’s paying? When these Antifa people get locked up, who pays their bail? Who gets them out of jail? How did they get there in the first place? Who pays for their communication networks?”

“The FBI should investigate to see who’s doing this,” advised Kerik. “Who’s behind these groups? Because when you look up the definition of terrorism — threats, intimidation, and extreme violence or violence for political reasons — that’s what these people are doing.”

Kerik added, “These aren’t protesters. These people are paid radical left-wing anarchists that come to instigate and engage in extreme violence, arson, and looting”:

“When you look at some of these people that were in Minneapolis last night, for example, some of the leaders in the group were young white men all dressed up in black with military-grade radio communications, who were central command posts with earpieces,” observed Kerik.

Kerik remarked, “Look around the country. [In] every one of the cities we’re talking about, you’re seeing the same exact thing. You’re seeing the same types of leadership. You’re seeing the same antagonists. These are left-wing radical groups like Antifa, Black Lives Matter, [and] a number of others that are funded by people like [Geroge] Soros and others. They go out and do this for political reasons”:
“When are we going to treat these people as [the] domestic terrorists they are?” asked Kerik, “because that’s what they are. This is terrorism. This isn’t civil disobedience.” 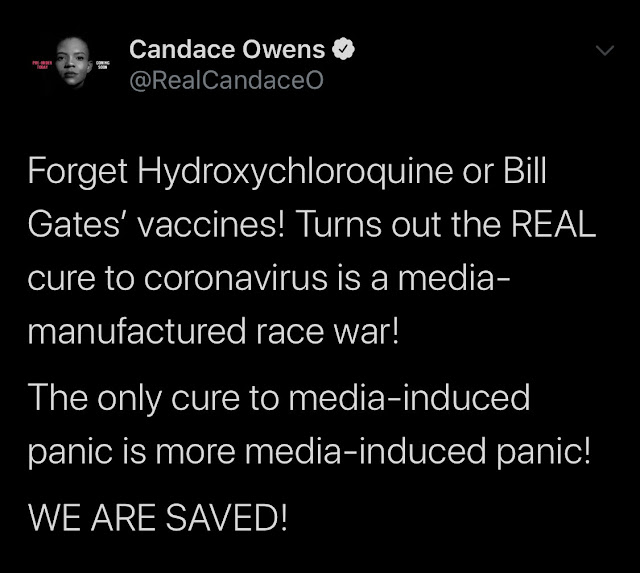 Donald Trump Blames ‘Antifa and the Radical Left’ for Riots
Just now ·
Your post goes against our Community Standards on misinformation that could cause physical harm
No one else can see your post.
We encourage free expression, but don’t allow false information about COVID-19 that could contribute to physical harm....
See More
Posted by Brock Townsend at Saturday, May 30, 2020 4 comments:

Your Tarboro River Bandits have arrived! We can’t say enough how excited we are about this opportunity and to bring baseball back to Tarboro!

More @ Tar River Bandits
Posted by Brock Townsend at Saturday, May 30, 2020 No comments:

By the time our monument guards arrived on the scene late last night, after reports of rioting in Richmond, some of the rioters had managed to tag the Robert E Lee monument.

The riots continued until early morning and our folks were able to prevent additional vandalism to the Jefferson Davis monument on more than one occasion, and worked with Richmond Police throughout the night.


We are looking for additional help this weekend to keep an eye on the monuments in case the rioting continues. Monument destroyers and agitators are attempting to use the unrest as a catalyst to accomplish what they have failed to do for years.

If you are able to assist with monument patrols, please contact us at vaflaggers@gmail.com.
Posted by Brock Townsend at Saturday, May 30, 2020 3 comments: 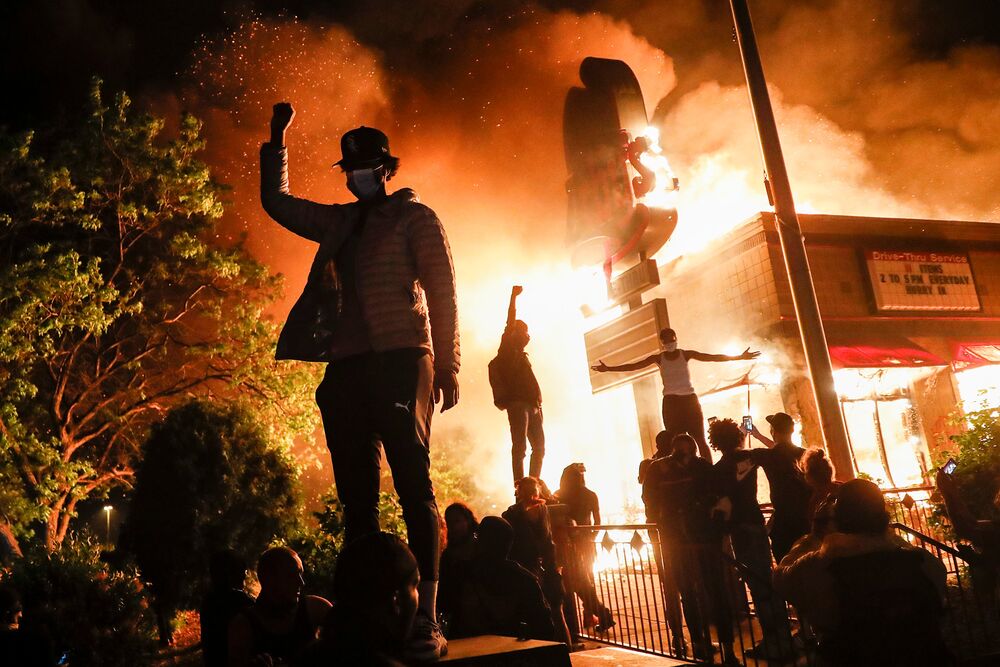 This rapidly spreading violence has nothing to do with one tragic death in Minneapolis. That tragedy was just the catalyst, the excuse. The radicals of BLM and ANTIFA  are hard core communists and don't give a damn about George Floyd or "social justice". They care about sewing chaos and destruction, anything to weaken or damage the American system of government and human freedom of self-determination.

Martial Law or Frontier Justice. The Choice Is Coming Like It Or Not.

Houston: "...you’ve got a chief that’s hated by most of the department because he’s done nothing but destroy the morale of officers." Riots break out in Houston hours after police chief marches with Black Lives Matter protestors
Cities are burning.  Police officers are under attack.  The city of Houston is experiencing unprecedented levels of violence.
More @ LE Today
Posted by Brock Townsend at Saturday, May 30, 2020 6 comments: 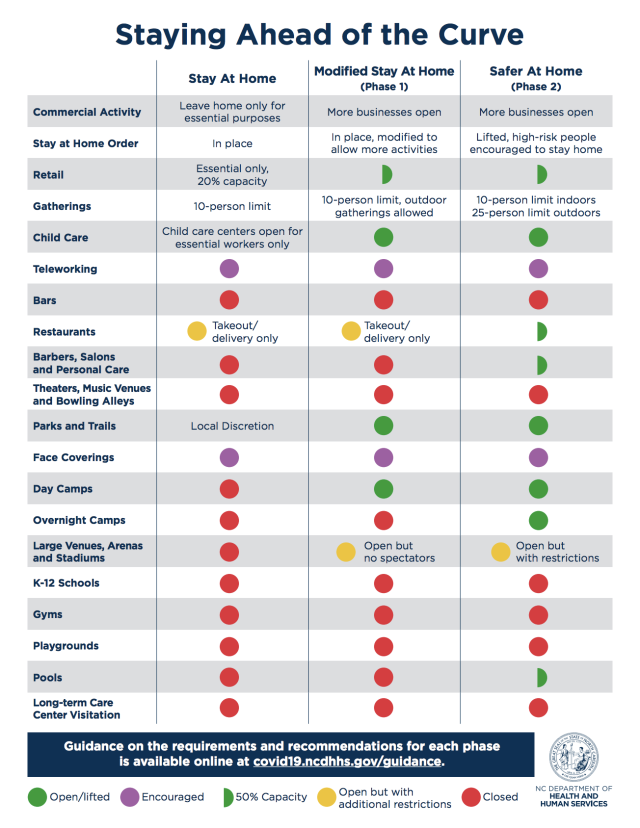