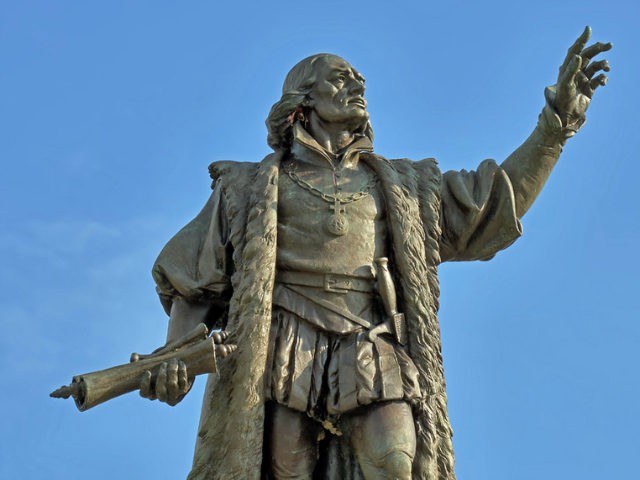 At least 18 Chicago police officers were injured Friday after a crowd of at least 1,000 left-wing rioters sought to topple a statue of Christopher Columbus.

The Chicago Tribune reports “At least 1,000 people swarmed the Christopher Columbus statue in Grant Park on Friday evening in an attempt to topple it after a march turned tense and chaotic when some people began throwing fireworks and cans at the police.

We are going to take our country back! By any means necessary! 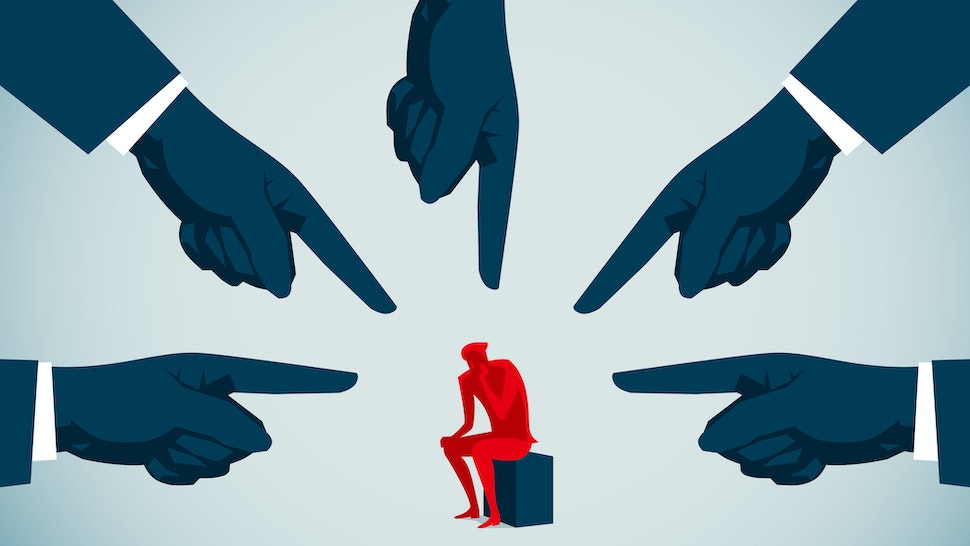 The kicker for all this? The training was developed and is being taught by a white man who has made millions of dollars selling his training to the federal government.


The U.S. Department of the Treasury has been using so-called “anti-racism” training to tell white employees that “virtually all” of them “contribute to racism” and that they cannot object if a person of color “responds to their oppression in a way you don’t like.”

The training materials were sent by a whistleblower to Director of the Center of Wealth & Poverty Christopher Rufo, who is also the contributing editor of City Journal. Rufo produced a Twitter thread to disseminate what he found, calling the training documents “deeply disturbing – and an affront to equality.” 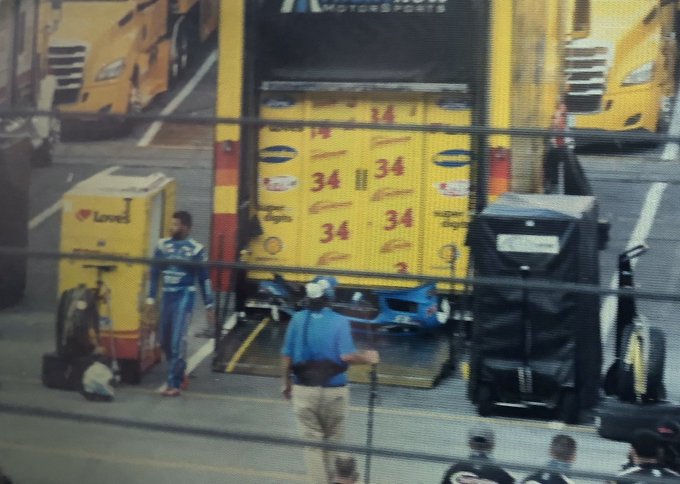 NASCAR racer Bubba Wallace was roundly booed by fans Wednesday during his first racing track appearance following a controversial incident in which he claimed a hangman’s noose had been hung in his garage stall.

The presence of an alleged noose in Bubba’s garage stall before a NASCAR race in Talladega, Alabama became a major controversy within the sport, with most of the competing racers joining Wallace for a walk around the racetrack in solidarity with a competitor who had been allegedly targeted in a racist act. However, following a NASCAR and FBI hate crime investigation involving no less than 15 FBI agents, it was revealed that the alleged noose was no more than a garage door pull, placed in the garage months before Wallace was ever assigned the spot

Video: Man desperately tries to protect his girlfriend as couple beaten by mob inside airport


A shocking video filmed inside an airport shows a couple being viciously beaten by a mob as the boyfriend desperately tries to protect his girlfriend.

The video is going viral on Twitter but it has yet to be established at which airport Ft Lauderdale the incident took place.

Posted by Brock Townsend at Saturday, July 18, 2020 No comments:

Posted by Brock Townsend at Saturday, July 18, 2020 No comments: