North Vietnam had more men coming of draft age each year than they were losing to allied soldiers.
Posted by Brock Townsend at Tuesday, December 26, 2017 No comments: Links to this post

Rep. Louie Gohmert: Mueller Would 'Love to Get Trump's Scalp'


Congressman Louie Gohmert said he believes special counsel Robert Mueller is "out for a scalp," and that he personally had that premonition when the former FBI director was appointed to the investigation into President Trump.

"I have said since day one, since he was appointed, he's bad news," Gohmert (R-Texas) said. "He's out for a scalp."

Gohmert said Mueller would "love to get Trump's scalp" and become a "hero of the left."

He said Mueller's determination will continue no matter how many associates in his investigation of the president are discredited or demoted.


More @ Fox
Posted by Brock Townsend at Tuesday, December 26, 2017 No comments: Links to this post

Rep. Rob Bishop, who chairs the House Natural Resources Committee, says he's thrilled to finally be working with a president who supports the idea of returning the control of federal land to states and localities.

But in an interview with the Washington Examiner, he said Congress needs to work quickly to make sure President Trump's decisions to roll back national monument designations are locked into place, so a future president can't reverse those moves.

"What they are doing has go to be put into some type of statutory language to actually give some finality to it," Bishop said. "Otherwise, everything Trump is doing now can be changed by the next president." 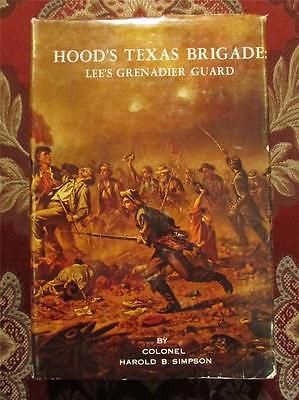 I’ll take a Texan and a Tar Heel against a metrosexual and a social justice warrior any day.

The thought of Civil War has been in the minds of many people lately, on both sides of the political and cultural divide. This is not a thing to be wished for, though no one should kid themselves into believing it’s impossible either. Let us take a sober look at what such a conflict might entail.

To begin with, it would not look like the first American Civil War, which was essentially a war between two regions of the country with different economic interests. The divide created two separate countries, both initially contiguous, intact, and relatively homogeneous. The lines of demarcation now are only somewhat regional, and tend to correspond to differences between urban and rural populations, as well as differences of race and class. A second American Civil War would be much more similar to the Spanish Civil War, with the leftists dominating the cities and conservatives controlling the countryside. Conflicts of this nature, with enemies mixed geographically, are a formula for spontaneous mass bloodletting. India-Pakistan during the 1947 partition comes to mind as another modern example. Given an absence of legitimate government and the friction of proximity, ordinary people can be moved to settle grievances by killing one another without the need for governments to egg them on. 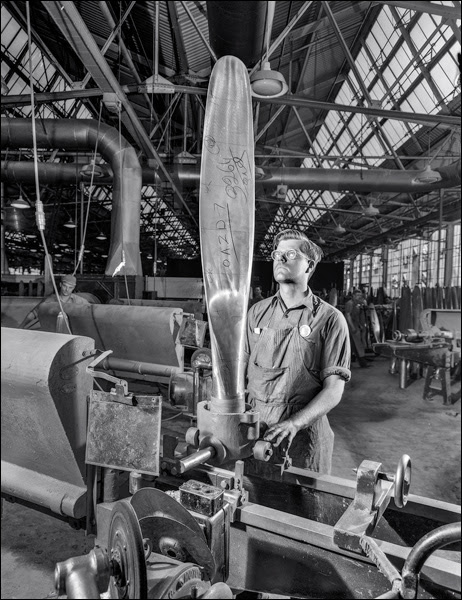 SHTF Plan - “Extreme Pro-Hillary Clinton Bias”: Congressman Reveals FBI Operation To Help Clinton Get Out Of The Email Scandal With An “HQ Special” ... standard procedures may not have been followed

American Thinker - Black, female ex-Charlie Rose staffer suggests racism because he didn't harass her ... "the women Charlie preyed upon were white, an environment that all but erased me"

Hysteria, Return of Kings - The powers that be tell young women that men commenting on their smile constitutes a form of verbal sexual assault, while women who publicly call for the mass genocide of male babies are considered level-headed freedom fighters for gender equality. Throughout human history, all concentrated power grabs have been cloaked under the disguise of some phony moralism and shameless scapegoating of a much villified “other.” Today, feminism is being used as an excuse for hyper-liberals to cajole, connive and outright defraud men of their wealth, property and basic ability to economically sustain themselves and their families.
Posted by Brock Townsend at Tuesday, December 26, 2017 2 comments: Links to this post 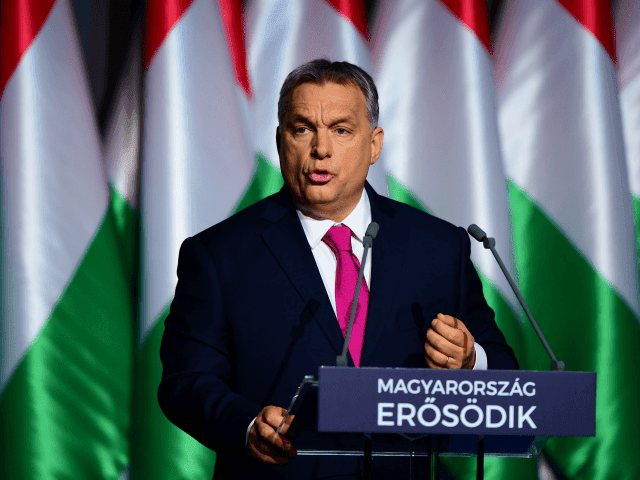 Viktor Orbán has used his annual Christmas message to call on Europeans to protect their Christian culture, and vowed Hungary will not “retreat behind concrete blocks” at Christmas and watched its women and daughters “harassed in the New Year’s Eve crowd” like its multicultural neighbours.

“Christianity is culture and civilization. We live in it. It is not about how many people go to church or how many pray honestly. Culture is the reality of everyday life… Christian culture defines our everyday morals,” wrote the Fidesz leader, in an article published in Magyar Idők.

Orbán also took aim at the enemies of his ‘country first’ policies, who say he cannot claim to be Christian if he will not support allowing “millions from other continents to settle into Europe” in accordance with the commandment to “love thy neighbour as thyself”.

“They forget the second part of the commandment,” observed Orbán: “To love ourselves.”

The conservative heavyweight explained: “Loving ourselves also means taking and protecting all that we are and who we are. To love ourselves means that we love our country, our nation, our family, Hungarian culture and European civilization.” Scientific studies used by the Obama administration to help justify tough environmental regulations are coming under intensifying scrutiny, with critics questioning their merit as the Trump EPA reverses or delays some of those rules.

In one case, agencies determined the research used to prop up a ban on a pesticide was questionable.

On another front, the Environmental Protection Agency never complied with a congressional subpoena for the data used to justify most Obama administration air quality rules. 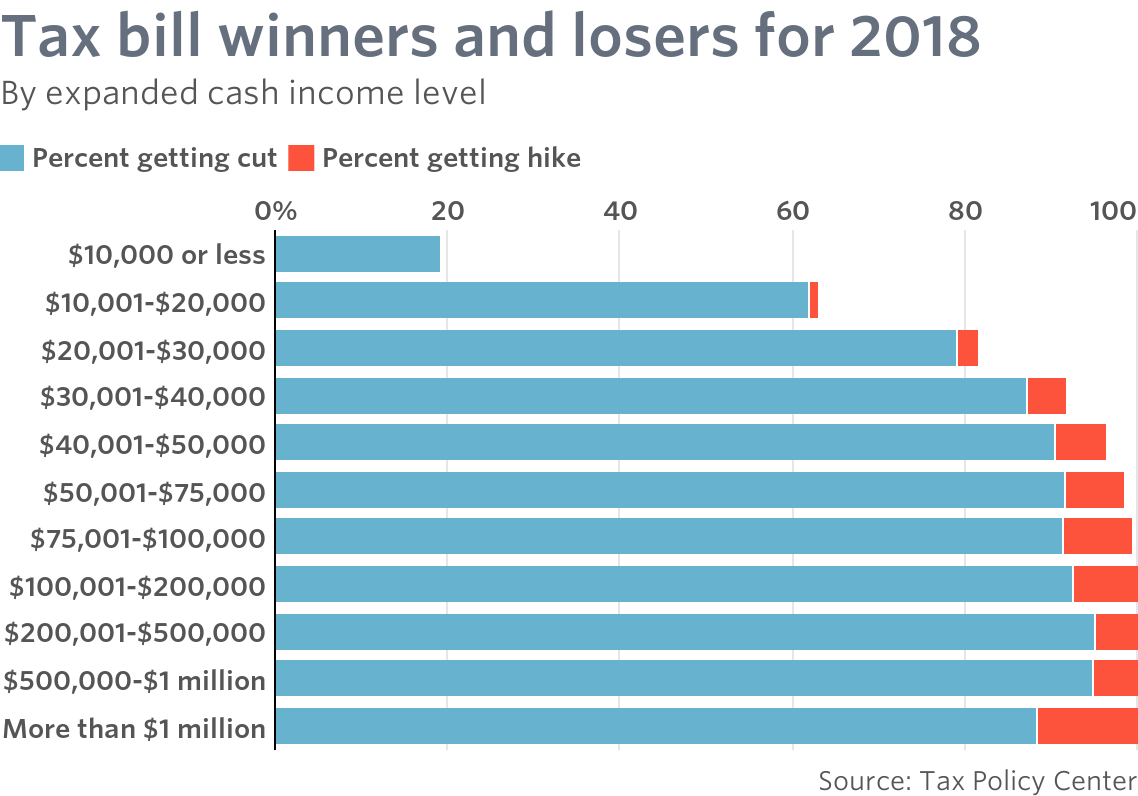 The Republican tax law just signed by President Trump benefits most American taxpayers, at least until key provisions sunset. Those gains, however, still fall mostly to the wealthy.

That’s the conclusion of a look at the Tax Cuts and Jobs Act by the Tax Policy Center.

The top paychecks of federal workers are set to grow again next year to a six-figure number that rivals the $174,000 salaries of America’s 535 House and Senate members.

Under a new federal order, salaries for most bureaucrats in the General Service will rise next year when the cap on top pay hits $164,000.

And for the upper reaches of the government, senior executive service employees will be allowed to earn a maximum of $189,600.

Rep. Francis Rooney (R-Fla.) on Tuesday called for a "purge" of the FBI, warning of "deep state" figures at work in the agency.

Rooney said during an interview on MSNBC that the American people have "very high standards" for the country's government agencies, and suggested they aren't being met.

He was pressed during the interview on whether he is trying to discredit the Department of Justice, and by extension the investigation into Russia's election interference.

"I don't want to discredit them. I would like to see the directors of those agencies purge it," he replied.


More @ The Hill
Posted by Brock Townsend at Tuesday, December 26, 2017 2 comments: Links to this post 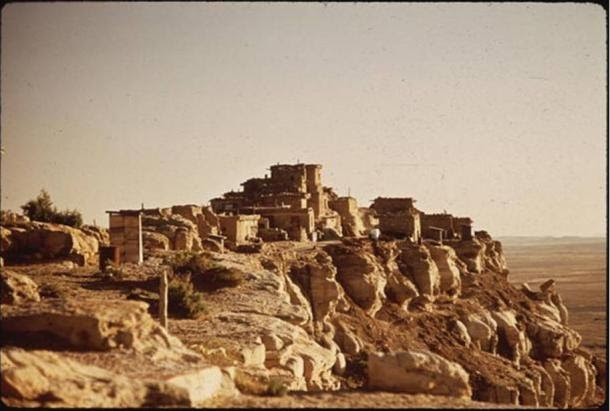 There used to be a fable, commonly imposed as fact on schoolchildren in the United States, that in Columbus' time nearly everyone believed the Earth was flat. Fortunately, this untruth has been quietly abandoned, although it has been supplanted by another myth, this one crediting the ancient Greeks with having first disproved the "flat Earth" concept.

History professor Jeffrey Burton Russell noted that with few exceptions "no educated person in the history of Western Civilization from the third century BC onward believed that the earth was flat—a position that is no doubt true yet still reflects a limited Western perspective. It fails to acknowledge that aboriginal and ancient people, spanning far back into the last ice age, knew the Earth to be spherical. They knew the nature of creation to be cyclical (or vortical), and they acknowledged, revered and cultivated understanding of universal law. Evidence of their seemingly impossible technological manifestations—the Great Pyramid being among the most widely recognized, with many others gaining attention—lies in ruins around the Earth, the implications largely ignored by experts who can't adequately explain them within academically accepted contemporary models.

Posted by Brock Townsend at Tuesday, December 26, 2017 4 comments: Links to this post