"The Nike memes are, like mushrooms overnight, proliferating and getting spicier." 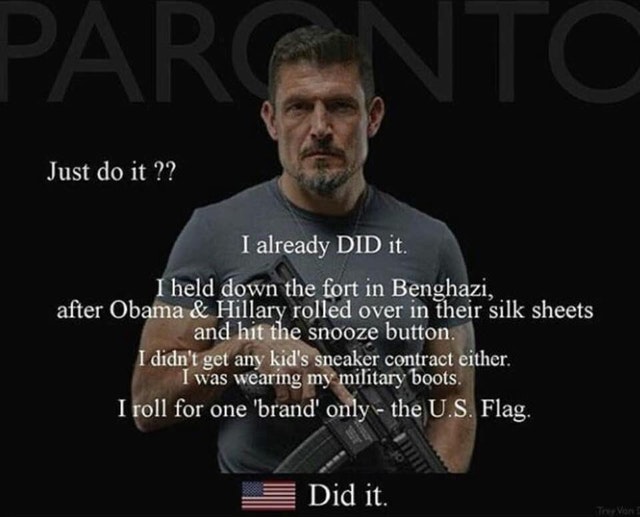 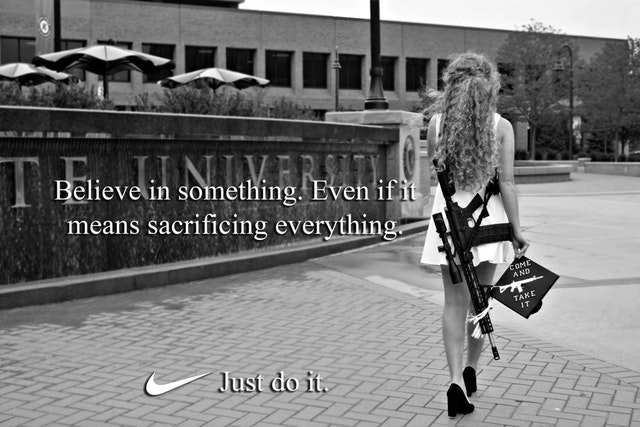 MORE
Posted by Brock Townsend at Sunday, September 09, 2018 No comments:

A great weekend with some real folks

Panel objected to use of 'value-charged word'

A panel advising the State Board of Education on what seventh-graders should learn in their social studies courses has urged deleting the label “heroic” from a curriculum standard about the Alamo’s defenders.

The proposed tweak to a directive about what teachers should teach about Texas history and the state’s most iconic battle infuriated several state politicians, including Gov. Greg Abbott, who characterized the nonbinding advice as political correctness run amok.

The anonymous anti-Trump op-ed published by The New York Times on Wednesday confirmed what we all suspected. Members of the arrogant ruling class in Washington, furious that a populist interloper was elected by the people to dismantle the elitist policies that have hurt working Americans for decades, are fighting back.

Elitist commentators have mocked talk of the “Deep State” as feverish conspiracy-mongering. Well, now we know the Deep State exists. There really is a group of people embedded in the federal government actively working to block the policies that Americans voted for. 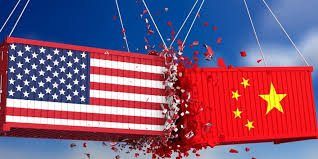 President Trump said Sunday that Ford's decision to scrap its previous plans to sell a Chinese-made vehicle in the U.S. because of his administration's tariffs was "just the beginning."

"'Ford has abruptly killed a plan to sell a Chinese-made small vehicle in the U.S. because of the prospect of higher U.S. Tariffs.” CNBC. This is just the beginning," Trump tweeted Sunday, apparently quoting a CNBC article.

"This car can now be BUILT IN THE U.S.A. and Ford will pay no tariffs!" he added.


More @ The Hill
Posted by Brock Townsend at Sunday, September 09, 2018 No comments: 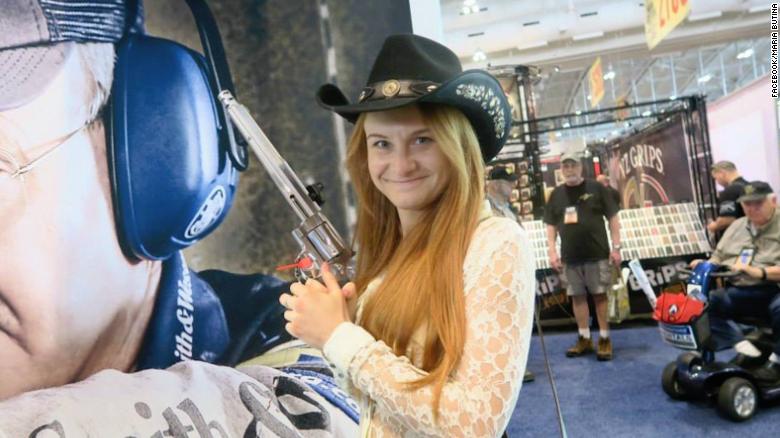 Prosecutors say they were "mistaken" about the meaning of text messages sent by Maria Butina, a Russian woman accused of acting as an unregistered agent of the Russian government, that purported to show Butina offering sex in exchange for political access.

The acknowledgement by U.S. prosecutors came in court filings late Friday, CNN reported. The government, in July, claimed in a court filing that Butina offered "sex in exchange for a position within a special interest organization."

Prosecutors, however, conceded on Friday that they misunderstood text messages sent by Butina, which were a significant part of their case against her.


More @ The Hill
Posted by Brock Townsend at Sunday, September 09, 2018 No comments: 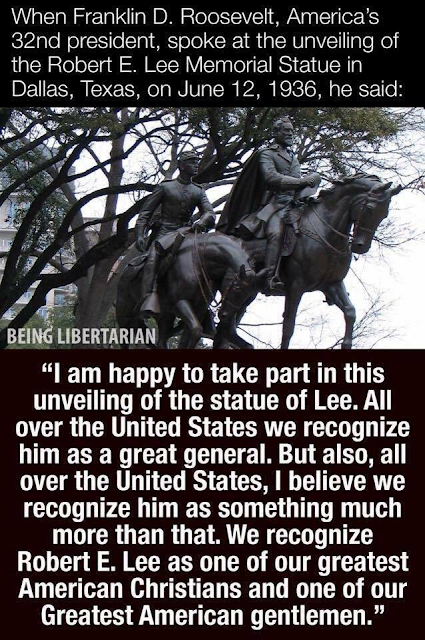 Everyone wanted to be Southern in the 1970s. The rejuvenated interest in Southern music from bands like Lynyrd Skynyrd, Charlies Daniels, and the Allman Brothers (and the unknown Southern influence in the “Motown” sound) was just one component of a larger pro-Southern, working class, populist movement. Southerners had been made consciously Southern again after over a decade of national attention, and the reaction was a positive affirmation of Southern culture and heritage. Hank Williams, Jr. didn’t want “little old danish rolls” he wanted “ham and grits,” but he also understood that “if you fly in from Boston, you won’t have to wait,” but “if you fly in from Birmingham, you’ll get the last gate.” The South could still be the “specimen,” the insignificant curiosity in the “American War.”


More @ The Abbeville Institute
Posted by Brock Townsend at Sunday, September 09, 2018 No comments: