Conservative as “Defender of Liberty” “It requires only a little experience in politics or publishing for one to learn that the enemies of freedom today are the radicals and the militant liberals. Not only do they propose through their reforms to reconstruct and regiment us, they also propose to keep us from hearing the other side. Anyone who has contended with Marxists and their first cousins, the totalitarian liberals, knows that they have no intention of giving the conservative alternative a chance to compete with their doctrines for popular acceptance. If by some accident they are compelled to physically listen, it is with indifference or a contempt because they really consider the matter a closed question–that is, no longer on the agenda of discussable things.”

*Our predicament today, pegged 51 years ago.

Most people considered Weaver to be a “conservative,” and he accepted the term, but he also thought American conservatives and libertarians had much in common and should work together for a common goal: liberty.

The current internal warfare in both conservative and libertarian camps makes this essay relevant.

And indeed, both of these groups do have much in common, as Weaver illustrated in this beautiful essay.

HISTORY MADE: The Democrat-BLM War on Police and War on Civil Society Resulted in 25% More US Homicides in 2020 — HERE ARE THE RESULTS

In April 2020 Democrats, Black Lives Matter, Hollywood, NBA, the tech giants, and Major US Corporations launched their official War on Police across the United States.

The consequences of their actions have been devastating, resulting in 1,990 more homicides in urban centers this past year. 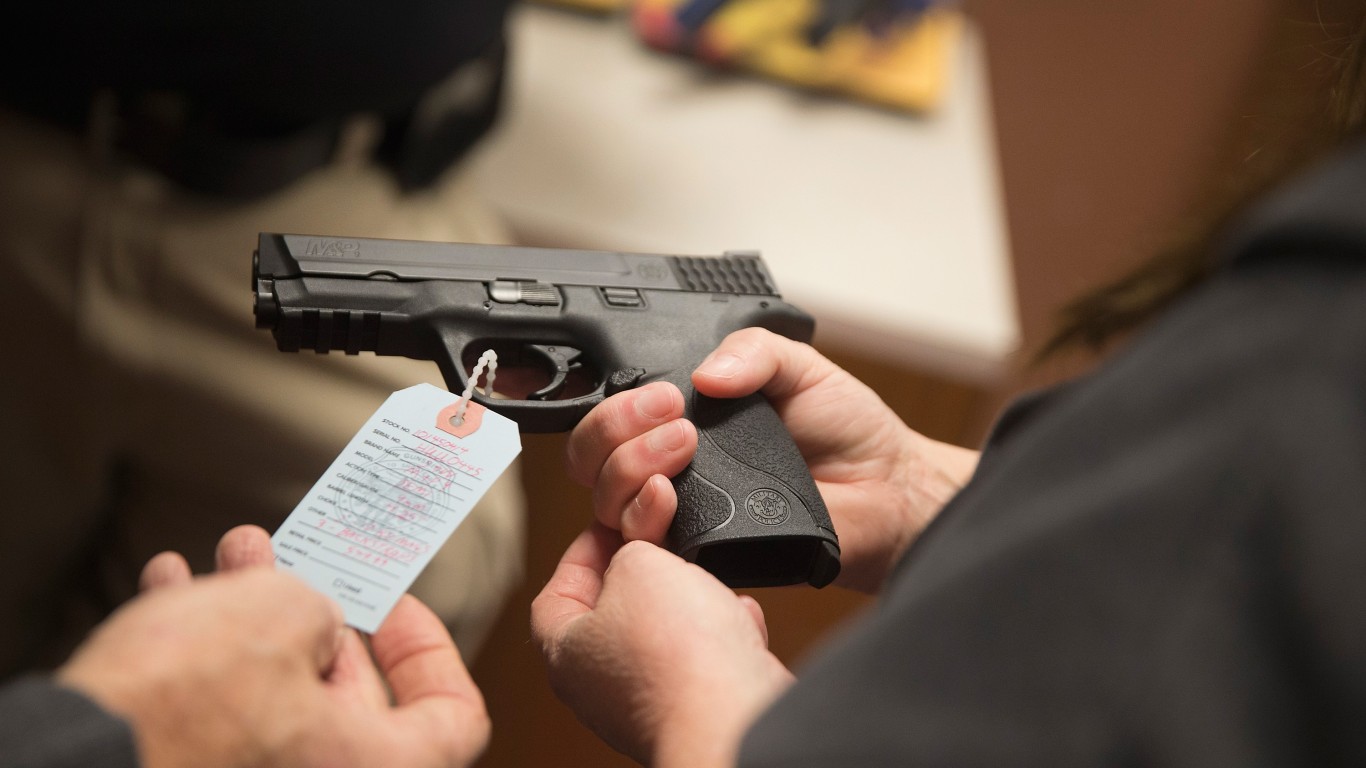 The increase is part of a trend. Gun sales in the United States rose 40% last year to 39,695,315. That represents the high water mark in annual gun sales since the current record-keeping system went into effect. Increases by state in April and for the first four months varied substantially, as has been the case for years. 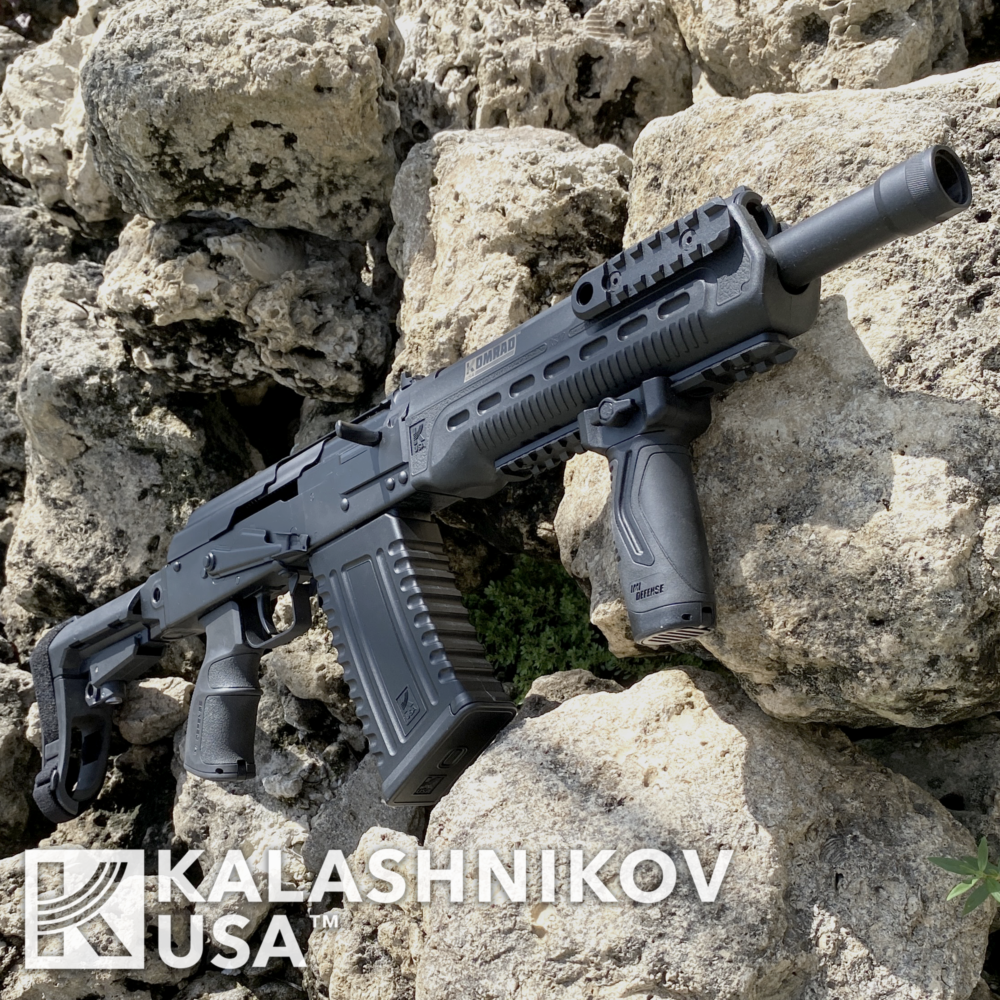 Florida's new election law praised as model for all states

There's a lot of thought and planning that's gone into making America's Audit secure, safe and fair. Take a look as AZGOP Chairwoman @kelliwardaz gives us a rundown of the process and the security in place. #AmericasAudit #FinishTheAudit #ElectionIntegrity pic.twitter.com/RXbXFj1zzW

Outpost on the Southern Border: Biden Creates Jobs, For Traffickers

Several years ago, Jim Chilton was a guest on Freedom Forum Radio.  Jim Chilton and his wife Sue are 5th Generation Arizona ranchers.  In 1888, the Chilton family ancestors arrived in Arizona driving several hundred head of cattle. Over a century later, Jim and Sue Chilton continue to manage the family’s cattle business.  Their 50,000 acre ranch is adjacent to the town of Arivaca, Arizona, and continues south to the international border with Mexico.  The ranch includes private property, state school trust lands, and two federal grazing permits on national forest lands.

Two years ago, Jim’s primary concern were onerous bureaucratic regulations that prevented the efficient use of his own land to prosper in the family cattle business.  Out of necessity, Jim Chilton has spent most of his recent life as an activist for property rights.  He is at war against flawed and illogical environmental regulations.  In fact, Jim Chilton has testified before Congress multiple times about issues with the Endangered Species Act and Clean Water Acts. 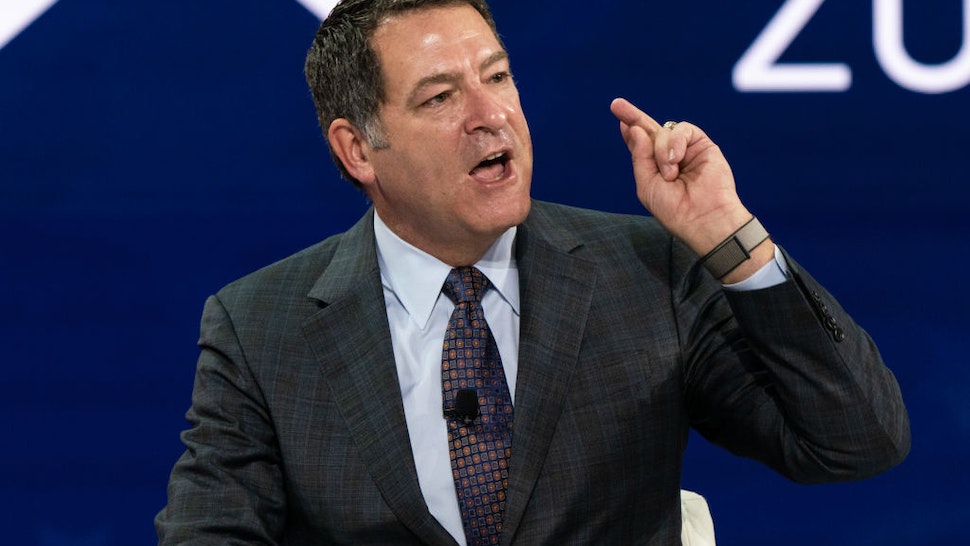 So What Comes Next?

Somewhere out there in the vastness of America's political landscape there has to be a dawning taking place. Not just that the insistence that the supposedly vaccinated must continue to wear masks is not just absurd but defies all logic and common sense and that beyond that the reason for it has nothing to do with science but rather is purely political.

Posit it then that they are waiting for the software and documentation to be created for the Federal imposition of a vaccination passport system in defiance of those states that have already banded the very notion. They feds will of course argue that federal law supersedes all state laws.

Maricopa: External Drives for Servers Were Removed Nightly to an “Undisclosed Location” for “Safety” & Admins Never Had Access to Voting Machines–Dominion Likely Controlled the Entire Process Maricopa: External Drives for Servers Were Removed Nightly to an “Undisclosed Location” for “Safety” Rep. Liz Cheney (R-WY) reportedly orchestrated a secret media campaign with a left-wing mainstream media publication to counter rhetoric from then-President Donald Trump about the results of the 2020 election.

The New Yorker noted that Eric Edelman, a friend of Cheney’s who served as a national security adviser to her father, former Vice-President Dick Cheney, revealed the following tidbit to the publication:

Cheney’s rupture with the House Republican Conference has become all but final in recent days, but it has been months in the making.