Tucker Carlson: Man accusing me of assault called my daughter a 'whore'

Tucker Carlson responded to attorney Michael Avenatti's claim that he was investigating an "alleged assault" on a "gay Latino immigrant" by the Fox News host last month, saying in a detailed statement that the man had called his teenage daughter a "whore" at a Virginia country club.

The response comes after Avenatti, who has clashed with Carlson before, tweeted a video that appeared to show Carlson telling someone "get the f--- out of here." The video does not show Carlson assaulting anyone.

Florida authorities on Saturday ordered a statewide recount in the contentious races for US Senate and governor, amid tit-for-tat accusations of fraud from the candidates — plunging the state once again into election uncertainty.

Eighteen years after the Sunshine State found itself at the heart of a battle for the US presidency, it was once again in the spotlight after Tuesday’s vote, which left the contests for statewide offices undecided.

Florida’s 67 counties had been given until midday (1700 GMT) on Saturday to submit unofficial totals.

Broward County Did This Before, Affidavit Alleges Fraud 2016
Corrected: See comment below 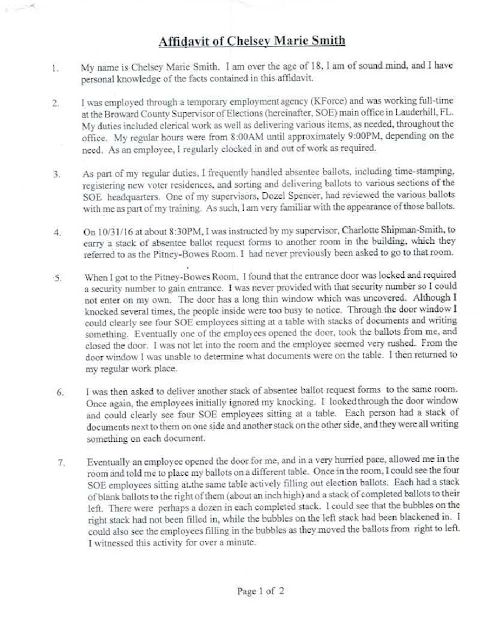 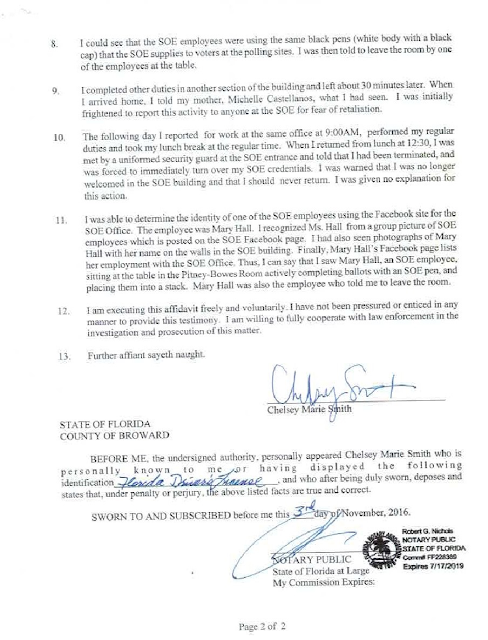 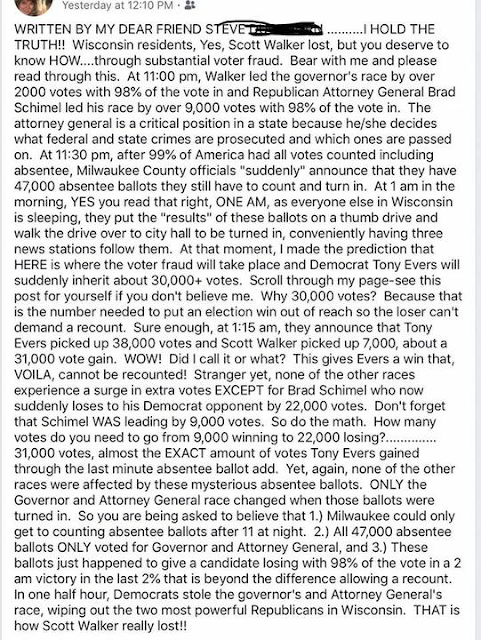 Posted by Brock Townsend at Saturday, November 10, 2018 No comments:

Why Suburban Women Cost the Republicans the House


Did suburban women cost the Republicans the House of Representatives?

Most suburban women can be easily persuaded to vote for Democrats because they do not think seriously. Serious thinking in the political sense is concerned with where we are going as a nation, our moral values, our long-term prosperity, our security, our freedom and its inherent responsibilities.

Is Davis A Traitor?

The introduction to Mike Church’s edited volume of Albert Taylor Bledsoe’s masterful work, Is Davis A Traitor? or Was Secession a Constitutional Right Previous to the War of 1861?
The Congress of the Confederate States of America adopted “Deo Vindice” (God Will Vindicate) as the official motto of the Confederacy in 1864. Less than a year later, Robert E. Lee surrendered the Army of Northern Virginia, President Jefferson Davis and his cabinet fled Richmond, the Confederate Congress folded, the Confederate Constitution became a relic rather than a framework of government, and tearstains mixed with blood on tattered and muddied butternut. Despair, defeat, destruction, and destitution marked the hour. God, it seemed, had abandoned the Confederacy in its time of need. Yet, though the cause of independence was lost, vindication for the principle of secession and for the Southern people still seemed possible, if faint.
More @ The Abbeville Institute
Posted by Brock Townsend at Saturday, November 10, 2018 No comments:

John got blocked for 3 days by Facebook for this picture 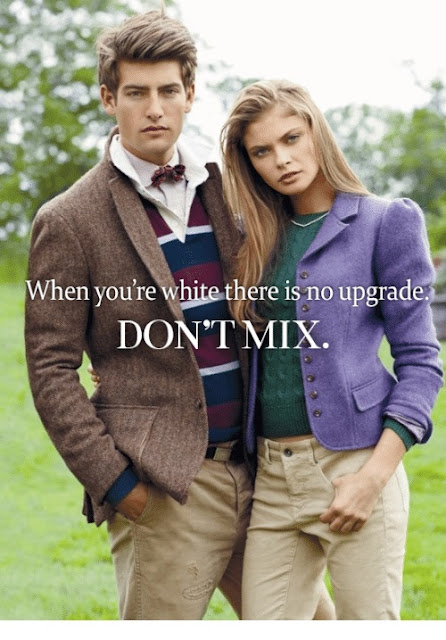 There wouldn't have been a peep for another color. :)  Don't know how he stole my coat out of the closet, though......
Posted by Brock Townsend at Saturday, November 10, 2018 2 comments:

Posted by Brock Townsend at Saturday, November 10, 2018 No comments:

Election Fraud: Who is to blame? 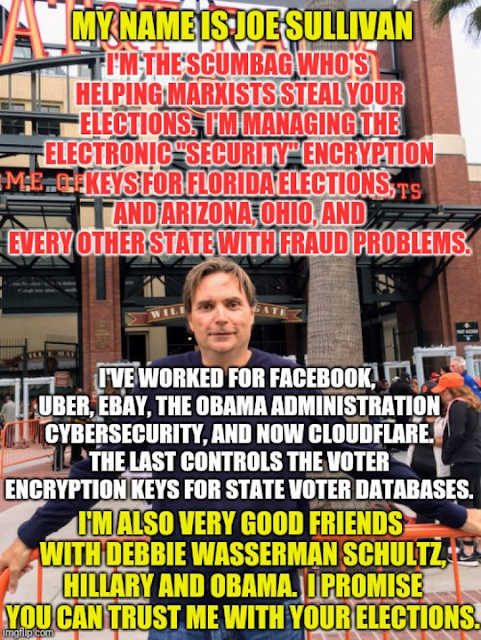 Former Florida Lieutenant Governor Jeff Kottkamp tweeted that there is an affidavit from a Florida campaign worker who states that he/she saw Broward County Elections staff filling out blank ballots!

When the Florida Broward County Elections staff member reported that he/she saw elections staff committing crimes by filling out of blank ballots, he/she was fired and told not to come back!