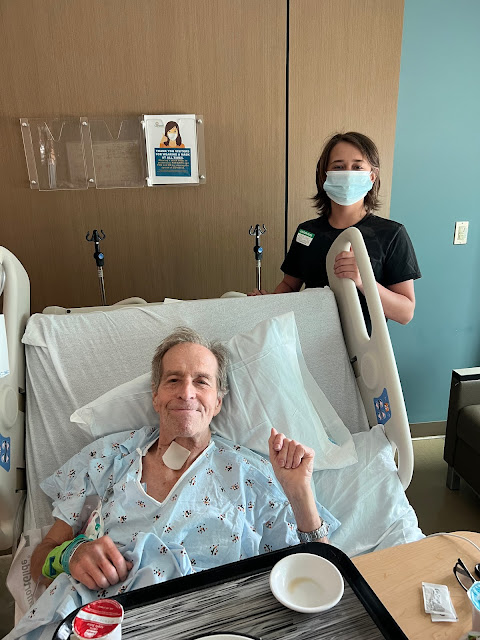 *After the Guadalajara fiasco, I basically beat all my problems only to return to Emerald Isle and the emergency room in Morehead City. As the surgeon and I walked to the operating room she said you need to make a decision which concerned the small intestines as they appeared to be interlocked with the large ones.  She could let me go gently or brought back for two or three days to say goodby as you cannot live without small intestines except in rare instances and mentioned that she was brutally honest in all cases. I said I would tell her before put to sleep and picked the former. When I awoke I was told she had found only that the small ones had moved around the large ones and both were in good shape with good blood circulation and said that she hadn't seen this before and we might have to go back in. Additionally, I wouldn't be out of the woods but the next three days would be critical which I assumed the small ones might return from whence they came after she replaced them.  Haven't fully recovered from this one but on the way I pray.