Is Dixie A Captive Nation?

Is the South today a captive nation? Most Southerners would never consider the question—most likely because they would deem the issue to be absurd. But is it inane to ask such a question—is it forbidden in politically correct America to ask such a “confrontational” question? Conservatives would immediately dismiss such rhetorical questions as being unpatriotic or even treasonous—after all, everyone knows we live in “one nation, indivisible, with liberty and justice for all.” Liberals, on the other hand, would immediately dismiss the question by repeating two words—slavery, racist, slavery, racist, etc., etc., etc. Despite the soft-censorship efforts of both left and right to limit free discussion, the question will be asked!

A mysterious ancient black granite sarcophagus has been discovered in Egypt.

The tomb, which dates back to the Ptolemaic period between 305 B.C. and 30 B.C., was uncovered in the city of Alexandria.

In a Facebook post, Dr. Mostafa Waziri, general secretary of Egypt’s Supreme Council of Antiquities, announced that the 6-foot high sarcophagus, which is 8.7-feet long and 5.4-feet wide, is the largest ever found in Alexandria.

Musk said it could also work as "an escape pod in space."

Elon Musk has a plan.

The billionaire entrepreneur and engineers at his private spaceflight company SpaceX designed a “kid-size submarine” that they said could help with a harrowing rescue operation underway to retrieve a group of boys trapped in a flooded cave in Thailand.

It arrived on Monday night, and the mogul shared some thoughts and photos on his Twitter account:

Brexit is dead –  strangled at the weekend by Prime Minister Theresa May and her cabal of Remainer cronies.

It was a brilliant coup, masterfully conducted with a sadist’s attention to detail.

All the ministers in the Cabinet were hauled up to Chequers, the Prime Minister’s country residence, where their phones were confiscated, as though they were naughty children. Then the stubbornly pro-Brexit ones who were rightly disgusted by the shaming sell-out deal May had cobbled together with her virulently Remainer civil servants were given the same choice Rommel was in 1944: cyanide pill or slow career death.

A democratic revolution has just begun in Vietnam: Massive but orderly protests across the country hint at the beginning of the end of Communist Party rule

Several protesters carried American flags and anti-communist slogans such as “Down with communists” and “Down with traitors.”


On June 7, a group of about 300 ordinary Vietnamese in Phan Ri Cua City of Binh Thuan province formed the first rally against a draft law on special economic zones (SEZ). They had trouble before with an ongoing Chinese thermal power plant investment project in their own province and were opposed to more such Chinese investments.

The following day, on June 10, many demonstrations sprung up in other cities throughout the country, including the capital of Hanoi, Nghe An, Da Nang, Khanh Hoa, Dac Lac, Binh Duong, Dong Nai, My Tho, Vinh Long, Kien Giang, and Ho Chi Minh City.

What They’re Not Telling You About the Brexit Sellout: The truth about the great betrayal 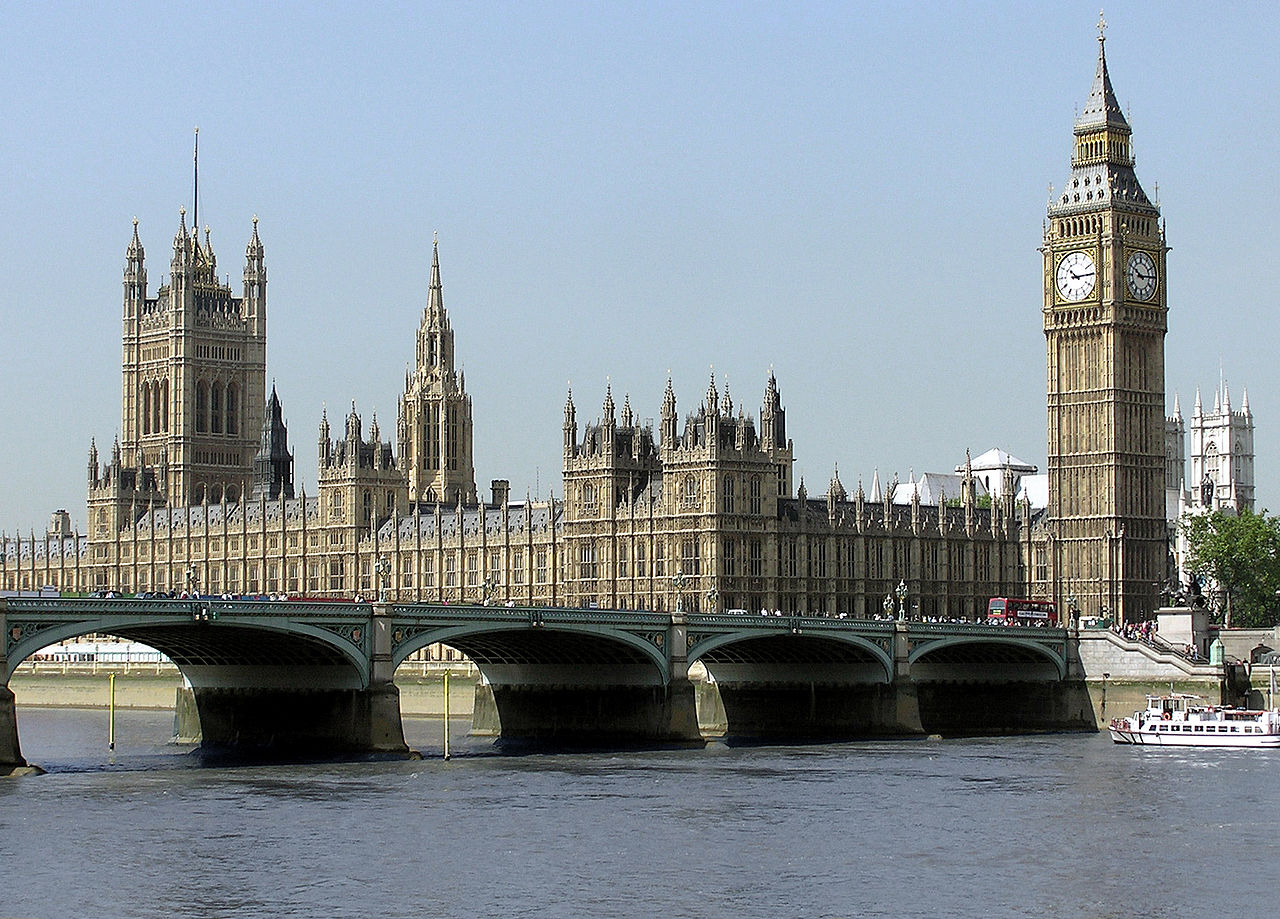 Of the British Parliament's 650 MPs, a mere 20 were willing to sign an open letter to support the protection of children subjected to gang-rape, trafficking and torture, and at times murder.
In response to Britain's ongoing sexual grooming scandal, a group of 20 MPs signed an open letter to recently appointed Home Secretary, Sajid Javid, urging coordinated action.

Lawyers for ex-Trump campaign chairman Paul Manafort are raising concerns about a 2017 meeting between top law enforcement figures and Associated Press reporters, questioning whether “grand jury secrecy” was violated and revealing memos that say the reporters even offered investigators a “code” pertaining to their client’s storage facility.

The details emerged in a series of recent filings, including an effort by Manafort's attorneys to get his criminal trial moved from Northern Virginia, citing pretrial publicity.

Legally Armed Teachers Explain Why They Carry Guns in Their Schools

In the weeks and months since the school shootings in Parkland, Florida, and Santa Fe, Texas, the debate over whether teachers should be able to carry firearms in schools has received a great deal of attention. A number of states have allowed teachers to carry firearms in schools for years and provide some insight into how such programs work in practice and what motivates teachers who want to be armed.

In Colorado, local school districts have the authority to but are not required to allow teachers within their schools to carry firearms as part of the district's security plan. Teachers are never forced to carry a gun and those who want to carry are subject to additional background screenings, psychological screens, as well as emergency medical and firearms training, the details of which are decided on by their local school board. The Washington Free Beacon spoke with three teachers about their motivation as they completed FASTER Colorado's three-day specialized active shooter training program. 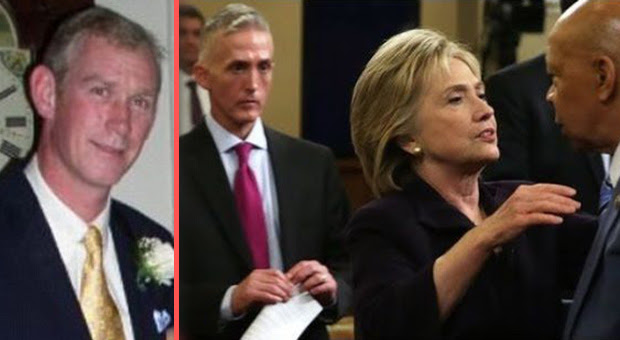 An FBI Special Agent, who was anticipated to expose the extent of Clinton and Obama malpractice and corruption in the "Operation Fast and Furious" cover-up before a US Federal Grand Jury, has been found dead at his home.

The FBI official's wife was also found dead at the scene with the couple both being murdered using the 52-year-old agent's own gun.

Special Agent David Raynor was “stabbed multiple times” and “shot twice with his own weapon,” according to local media reports. Raynor's tragic death comes just one day before he was due to testify before a US Federal Grand Jury.

He was widely expected to testify that Hillary Clinton acted illegally to protect Obama administration crimes while covering up the Fast and Furious scandal.


Evelyn Mack has pleaded guilty to federal charges of using her small private school next to East Mecklenburg High to falsely enroll foreign teens who were being sought by basketball recruiters and coaches.

Mack, who has run the school on Monroe Road since 2000, pleaded guilty this week to a felony charge of concealing, harboring or shielding unlawful aliens. She has not yet been sentenced. She faces up to 10 years in prison and is out on bond.

A conservative group planned Monday to launch a high-dollar ad campaign in support of President Trump’s Supreme Court pick, as both sides gird for a costly and confrontational battle before the nominee is even announced.

Judicial Crisis Network is launching a $1.4 million ad buy on national cable and digital, with a particular focus on four states: Alabama, Indiana, North Dakota and West Virginia. The ad is expected to feature an introductory bio on the president’s yet-to-be-named Supreme Court nominee.

In Bladensburg, secularists' attempt to raze a cross is also an effort to erase a memory 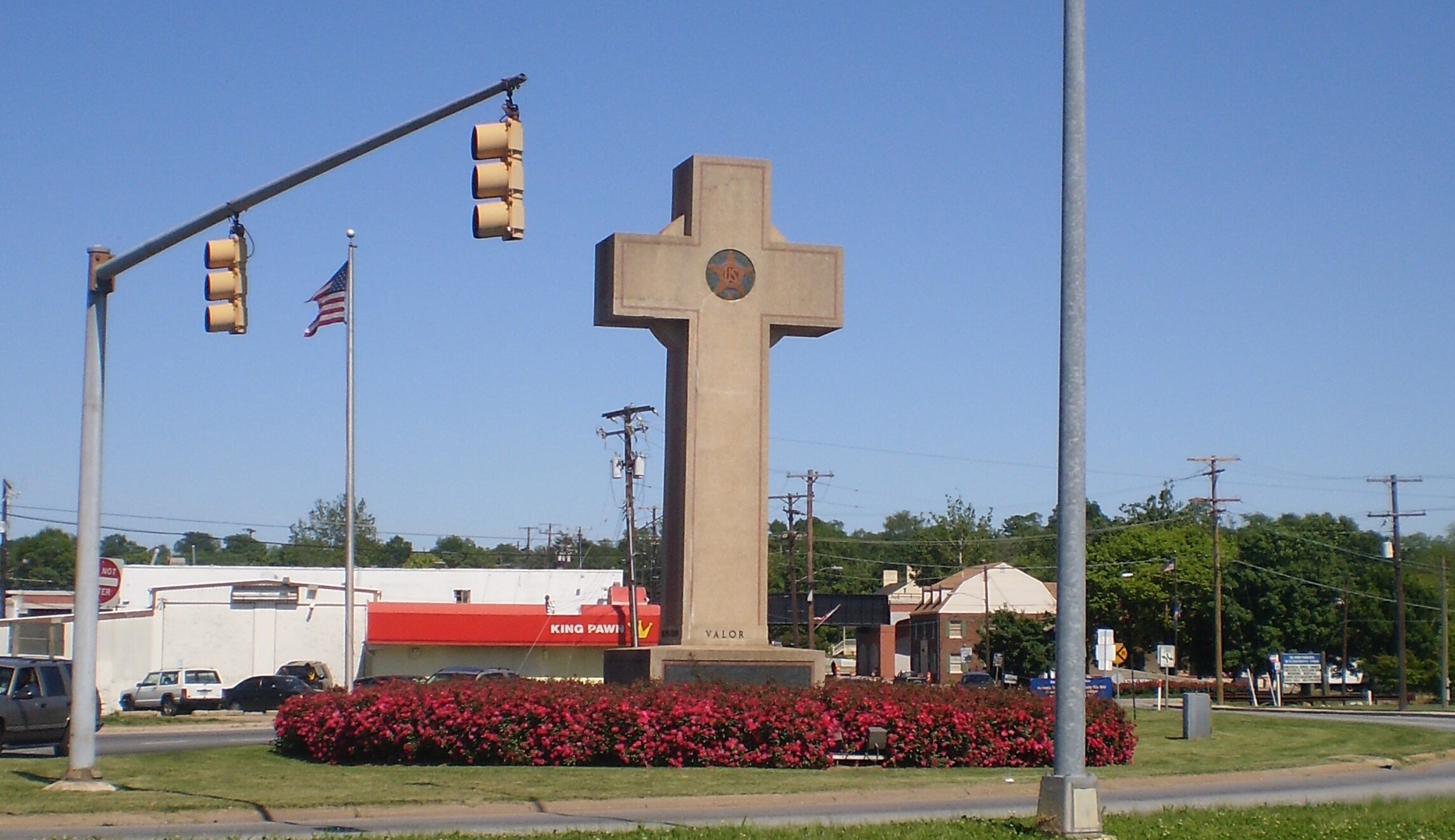 The names of 49 heroes are etched on the plaque of the Bladensburg World War I Veterans Memorial—erected by Gold Star mothers and the local post of The American Legion. For nearly 100 years, it has stood in honor of 49 men of Prince George’s County, Maryland, who gave their lives fighting for freedom in WWI.

Their stories are worth remembering. Yet, if some secularists get their way, this surrogate gravestone for those 49 heroes and others like it could soon be bulldozed. First Liberty Institute represents The American Legion and has asked the Supreme Court of the United States to protect this memorial.