'A Charlie Brown Thanksgiving' accused of racism over seating of Franklin 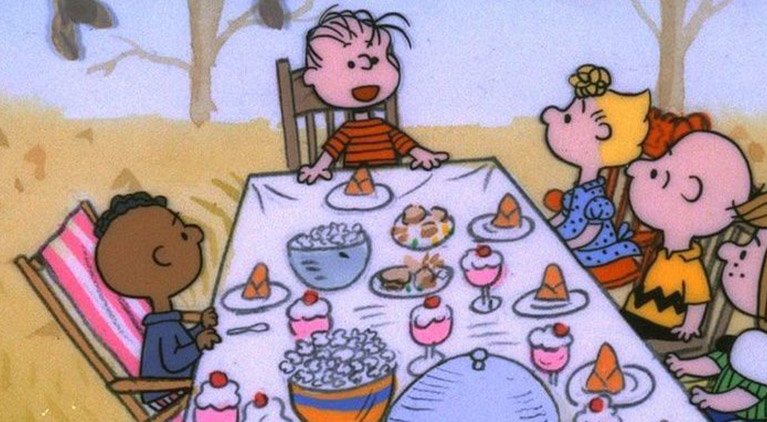 ABC's annual "A Charlie Brown Thanksgiving" special was slammed as racist by some on social media, with some viewers objecting to the dinner-table seating of its only black character.

The scene in question has four characters from Charles M. Schulz’s iconic “Peanuts” cartoon — Sally, Charlie Brown, Peppermint Patty and dog Snoopy — sitting on one side of a makeshift outdoor table for Thanksgiving dinner, with Marcie at one end of the table and Linus at the head.

Schumer Admits Trump, Not Roberts, Was Right About Judges

Time for him to retire or get a brain transplant. :)

On Friday, Senate Minority Leader hilariously and unwittingly confirmed that in his opinion, his arch-nemesis, President Trump, was right and Chief Justice John Roberts was wrong when Trump stated that judges on the Supreme Court held partisan views that colored their judgment and Roberts vehemently disagreed. Schumer issued a tweet in which he admitted that Roberts himself was partisan, writing, “I don’t agree very often with Chief Justice Roberts, especially his partisan decisions which seem highly political on Citizens United, Janus, and Shelby. But I am thankful today that he—almost alone among Republicans—stood up to President Trump and for an independent judiciary.”


More @ The Daily Wire
Posted by Brock Townsend at Friday, November 23, 2018 No comments:

The Last To Let You Down


President Trump promised to build a border wall with Mexico at nearly EVERY campaign stop he held in 2015-2016.

The president won the election in an electoral landslide with a promise to build a border wall with Mexico.

But it was all a lie.

Disgraced former FBI Director James Comey is planning to fight a subpoena from House Republicans that calls on him to appear for a closed-door deposition.

One of Comey’s attorneys, David Kelley, told CNN that they will be fighting the order in court.


“While the authority for congressional subpoenas is broad, it does not cover the right to misuse closed hearings as a political stunt to promote political as opposed to legislative agendas,” Kelley said.
On November 22, House Judiciary Committee Chairman Rep. Bob Goodlatte (R-Va.) issued subpoenas to both Comey and former Attorney General Loretta Lynch. The former FBI Director responded on Thursday, tweeting that he will “resist” a “‘closed-door’ thing” — ironically claiming it was over his concerns about selective leaking. 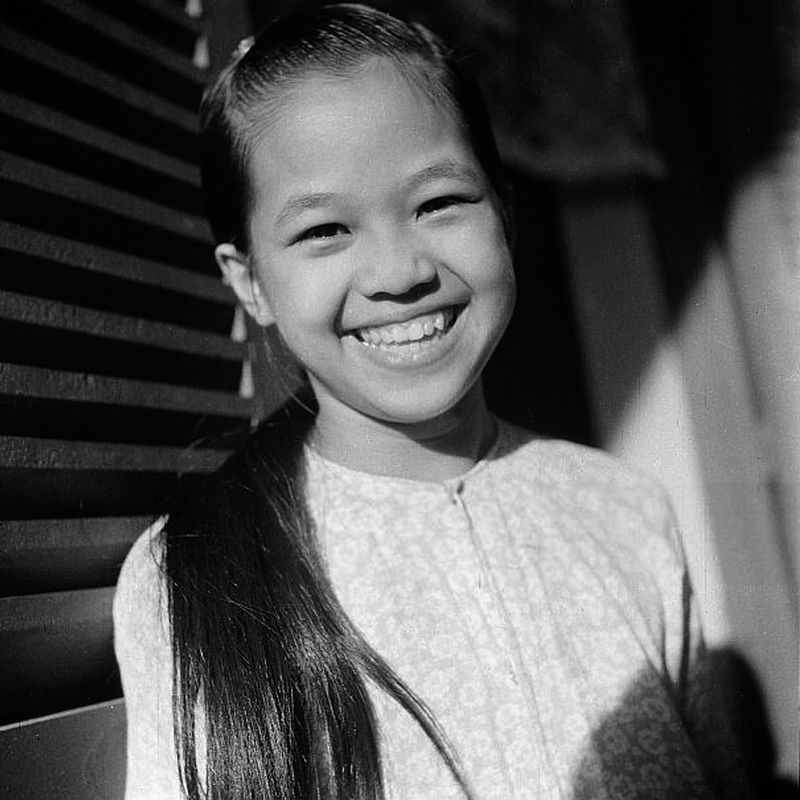 From inside aristocratic mansions to the austere fields of rural Vietnam, black-and-white portraiture has never looked so filled with life and stories.

While not much is known about the snapper of these fantastic shots, Michel Huet, the appearance of his work in the now-defunct Life Magazine shows that Huet was commissioned to visit Vietnam numerous times during the 1940s. Most shots in the collection below were taken in 1947 when the country was still under French occupation.

From the look of his work, it’s apparent that Huet had a way with people: his subjects, no matter what they were doing at the time — shopping for socks, playing with lily pads or taking refuge from the sun — come across as interesting, multi-faceted individuals that are contemplative, fun-loving, mysterious, cheeky and conscientious. The way Huet played with shadows was also ingenious, circumventing the limited tones of the medium with ease to produce different, but equally inviting works.

Have a glimpse into our ancestors’ life in the 40s through the photos below:

In September, President Trump announced he would declassify pertinent documents relating to the Russian Collusion investigation. Four days later, he cancelled this order because two allies, believed to be England and Australia, had requested the documents remain classified. Recently, Trump has once again said he is “very seriously” thinking about declassifying the files.

Via Knuckledraggin My Life Away