“Equal and exact justice to all men, of whatever state or persuasion, religious or political.” Thomas Jefferson[i]

“I have faith in the honor and sincerity of the respectable white people of the South. … I am a sincere friend of the negro.” Grover Cleveland[ii]

On March 4, 1885, the long-ruling Republicans watched a Democrat take the oath of office for the first time since 1857. Since James Buchanan gave way to Abraham Lincoln four years later, a quarter century of GOP rule, resulting in corruption, profligate spending, high taxes, and ever-expanding government, had become the norm. Republicans had used the absence of the Jeffersonian South to re-make the country as they desired, implementing programs and policies that Southerners had always rejected. Speaking of the devil, I just added info @ On Ivermectin

A group of Kansas politicians in charge of advancing public health policy are pushing for the allowance of off-label medications to treat COVID-19.

Some Republican senators want to shield doctors from legal liability and board discipline from prescribing such drugs.

Sen. Richard Hilderbrand, R-Galena, and chair of the Senate Public Health and Welfare Committee requested the introduction of Senate Bill 381.

Crime Against Humanity' - Putin on 'Wokeness' and Western PC Culture

The Most Dangerous Time

Today, Biden announced that he was going to drop the demand that employers force-vaccinate their employees. This comes after his poll numbers are lower than that of Nixon at the end of the Watergate hearings. It comes after court after court, including the Supreme Court has ruled that this requirement is unconstitutional, though how they justified allowing it for federal employees or federally-funded (even when only paying for medicare and medicaid patients) hospitals remained in effect is anyone’s guess. Okay, the Supreme Court is just as corrupt as everything else, that’s the answer. 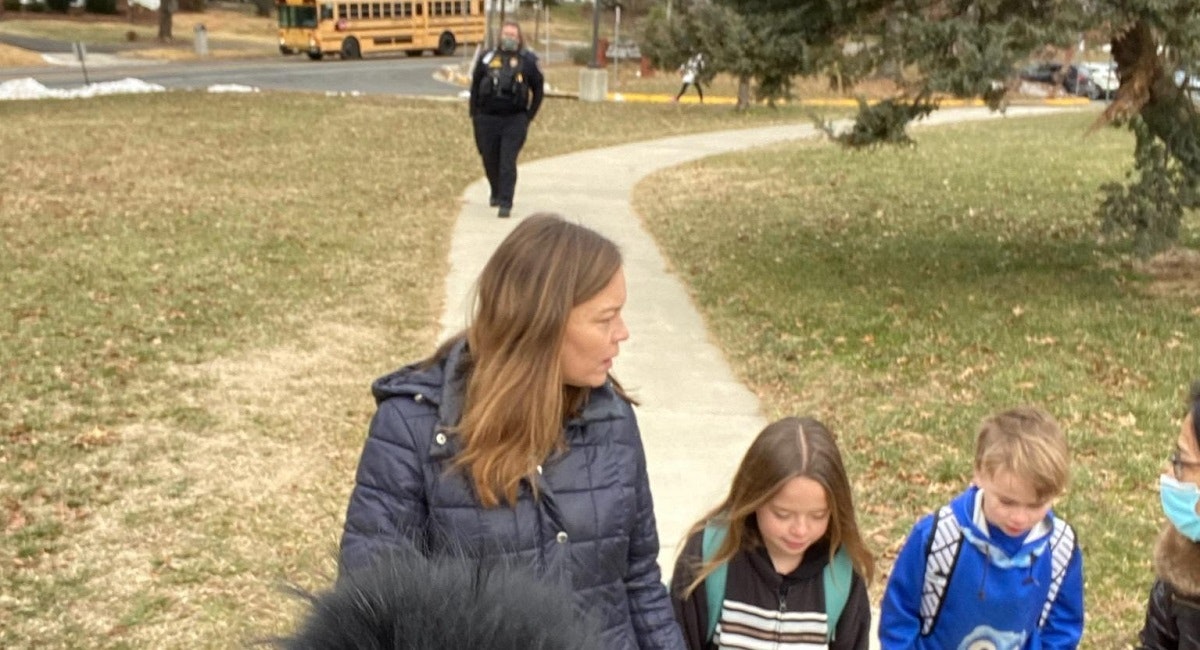 Fairfax County Public Schools made a show of defying Virginia Gov. Glenn Youngkin’s order that schools respect parental rights on masking on Tuesday, with an assistant principal standing in front of the school to suspend students without masks, and a public relations staffer who said the media was not allowed to watch the conflict between state and local governments play out. 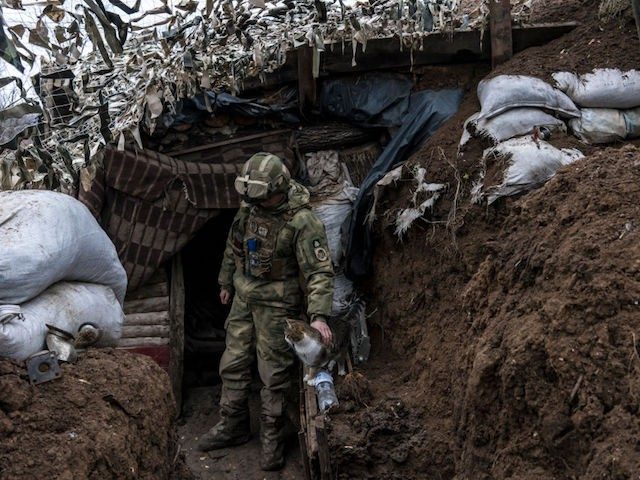 Ukraine’s National Security and Defense Council Secretary Oleksiy Danilov told reporters on Tuesday that Kyiv considers – and intelligence reports from the West agree – that “internal destabilization” caused by panic over a potential further Russian invasion is “the number one issue,” not any potential invasion.

With this “destabilization” – leading to generalized panic and the collapse of the national currency, the hryvnia – “the Russians have nothing to do here,” Danilov asserted, according to state outlet Ukrinform.

The federal government facilitates fundraising for traitors. That’s the claim made by the Washington Post’s Joe Davidson in a 14 January column. This occurs, says Davidson, through the Combined Federal Campaign (CFC), a philanthropic funding operation managed by the Office of Personnel Management (OPM) which enables federal employees to donate to charities they choose through automatic payroll deductions.

This may come as a bit of a shock to anyone familiar with the CFC. Having grown up in Northern Virginia, my impression of the CFC is formed largely by benign advertisements appearing in local newspapers and on the sides of buses during the holiday season, which is when it runs. What travesty of justice could possibly lead the WaPo to devote a thousand-word article to it? The Sons of Confederate Veterans, apparently